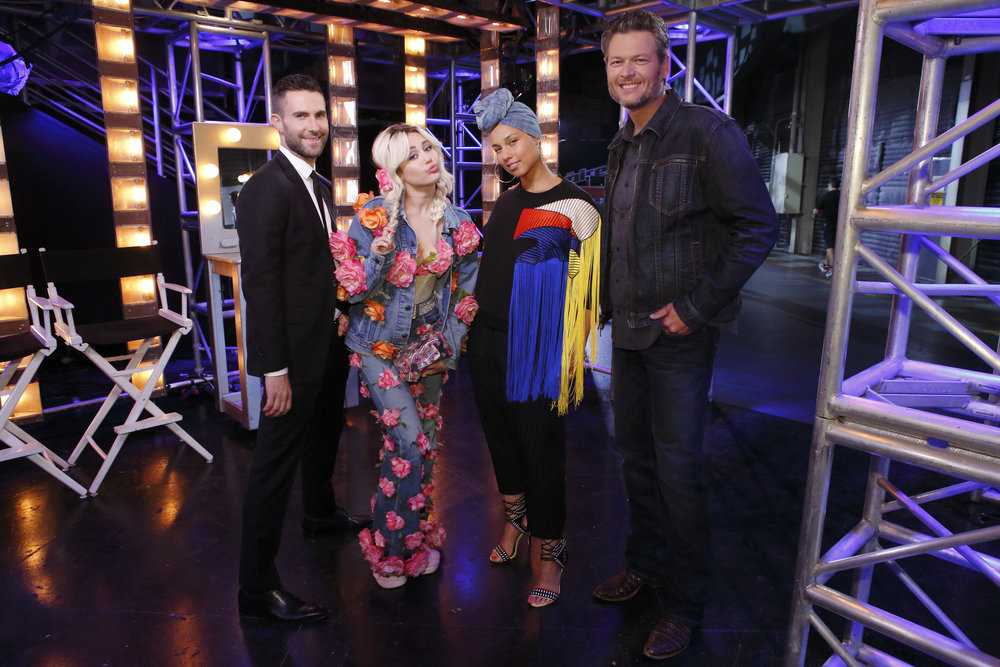 4 performers will be chosen by 'The Voice' coaches Adam Levine, Blake Shelton, Miley Cyrus and Alicia Keys from over 20,000 submissions

Utilizing the latest technologies to deliver its finest programming and original content across social, digital and mobile platforms, NBC announced Monday it has debuted the first-of-a-kind Snapchat television partnership with the five-episode series "The Voice on Snapchat."

The series will feature this season's coaches — Adam Levine, Blake Shelton, Miley Cyrus and Alicia Keys — reviewing the user-submitted videos. Each week, one coach will select an artist to represent his or her team in the "Voice on Snapchat" finale Sept. 19.

The two-time Emmy Award-winning musical competition series "The Voice" continues to be at the forefront of digital and mobile platforms. The show connects and interacts with fans via social media and "The Voice" app, offering engaging storytelling beyond the broadcast. "The Voice on Snapchat," opened the call for videos on Aug. 8 and received more than 20,000 submissions in less than 48 hours. The videos were evaluated by "The Voice" producers and coaches.

"NBC is thrilled to launch 'The Voice on Snapchat,' utilizing their new content format that offers fresh and creative ways to let fans engage and ultimately decide who will be the first winner in this revolutionary series," said Rob Hayes, executive vice president of digital for NBC Entertainment. "We were overwhelmed to receive so many submissions, and appreciate the extraordinary amount of talent performers who participated. We encourage all fans to vote for their favorite artist on Sept. 19."

"Our partnership with Snapchat represents inclusion, creativity and innovation, the key elements that have made 'The Voice' one of TV's most successful franchises," said Paul Telegdy, president, alternative and reality group, NBC Entertainment. "This interactive collaboration provides our passionate fan base a chance to directly participate and become a part of our 'Voice' family."

A new installment of the five-episode series will be available every Monday, starting today, leading up to the climactic conclusion on Sept. 19, when the four participants submit their last performance video.

"The Voice on Snapchat" episode schedule: 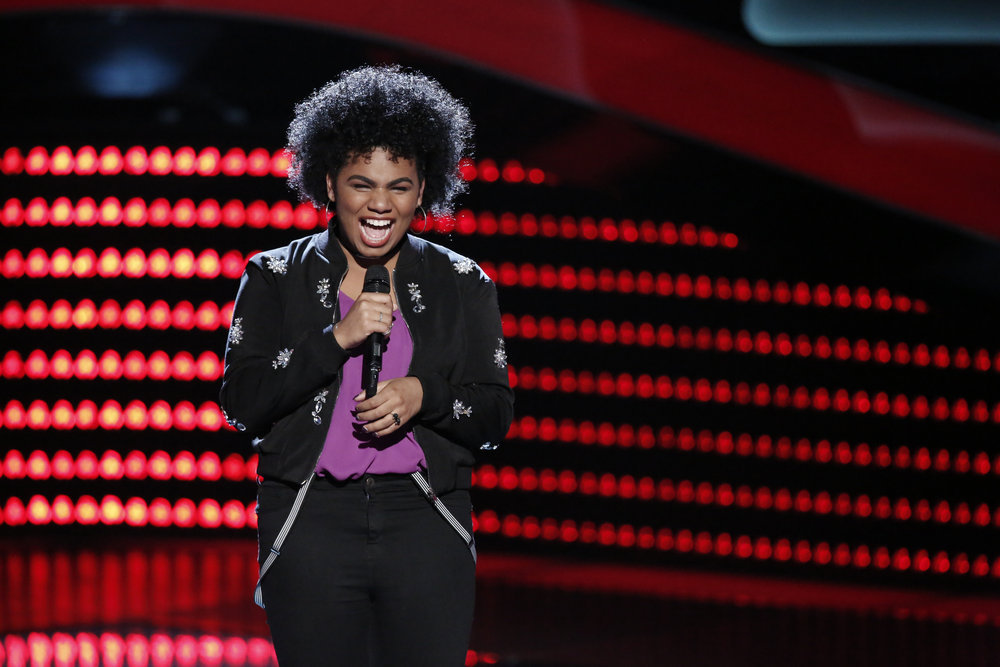 Wé McDonald, above, and Darby Walker were highlighted on a special preview episode of "The Voice" Sunday, following the closing ceremony of the Rio Olympics. (NBC photos by Tyler Golden) 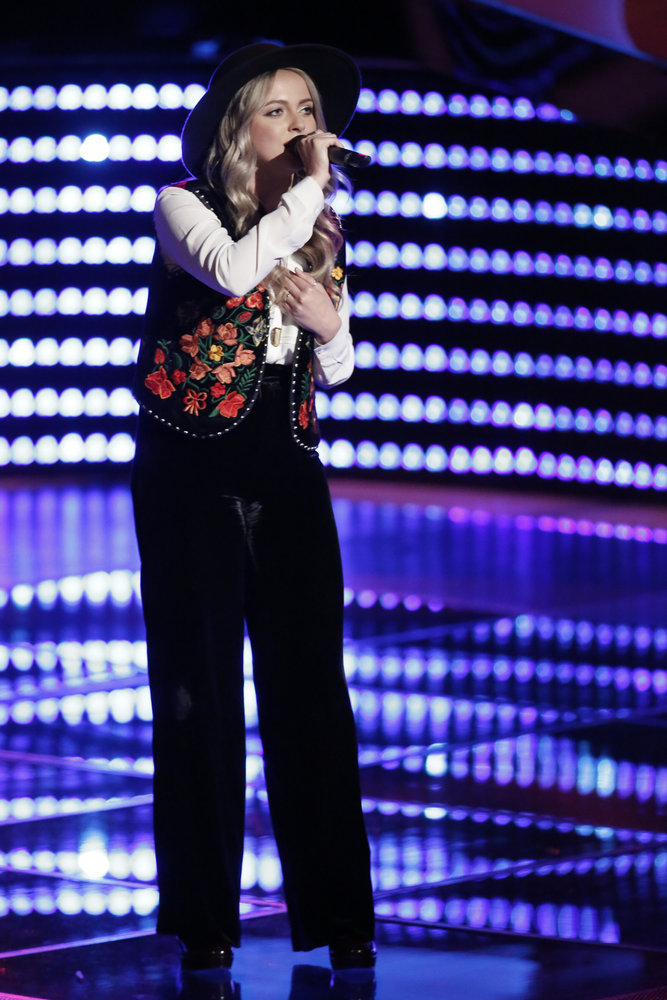