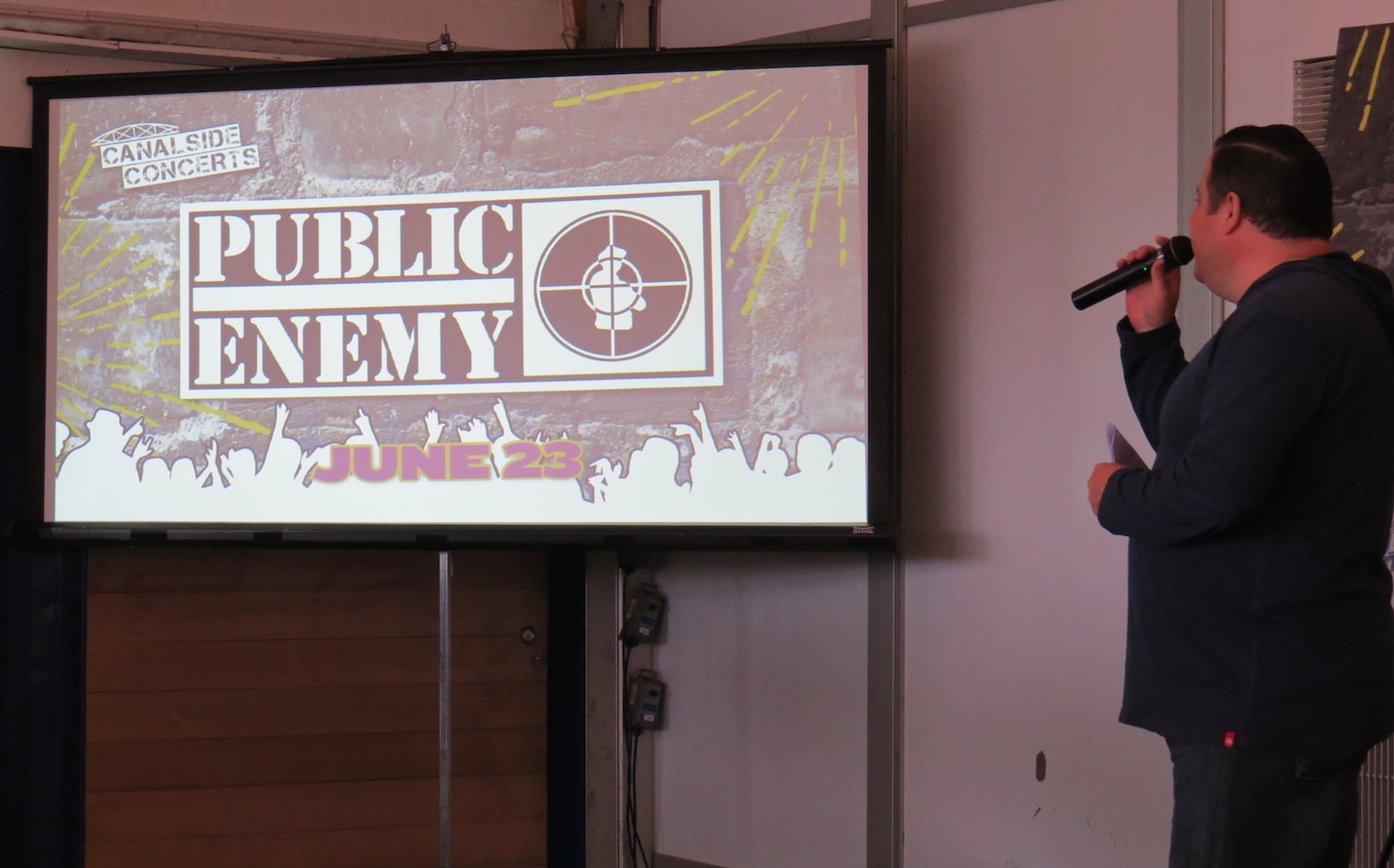 Kicking off the summer is "The Screaming Eagle of Soul" Charles Bradley & His Extraordinaires; followed by a diverse lineup of acts including Public Enemy, the American hip-hop group that led the politically charged music scene in 1982; country music singer-songwriter and guitarist Frankie Ballard, who won Kenny Chesney's "Next Big Star" competition in 2008; and the Buffalo Philharmonic Orchestra playing the music of the late David Bowie. Closing the season is The Claypool Lennon Delirium, featuring Les Claypool and Sean Lennon (son of John Lennon).

View a short video of the featured Canalside Concert artists below:

"Music brings people together, and our free Thursday concerts are no exception, drawing tens of thousands of people to Buffalo's waterfront each summer," ECHDC Chairman Robert Gioia said. "This year we worked hard to put together a diverse lineup that has something to satisfy nearly every musical taste. We hope to see some new faces at Canalside this year listening to their favorite tunes, as well as our regulars who keep coming back because of the great concert lineups." 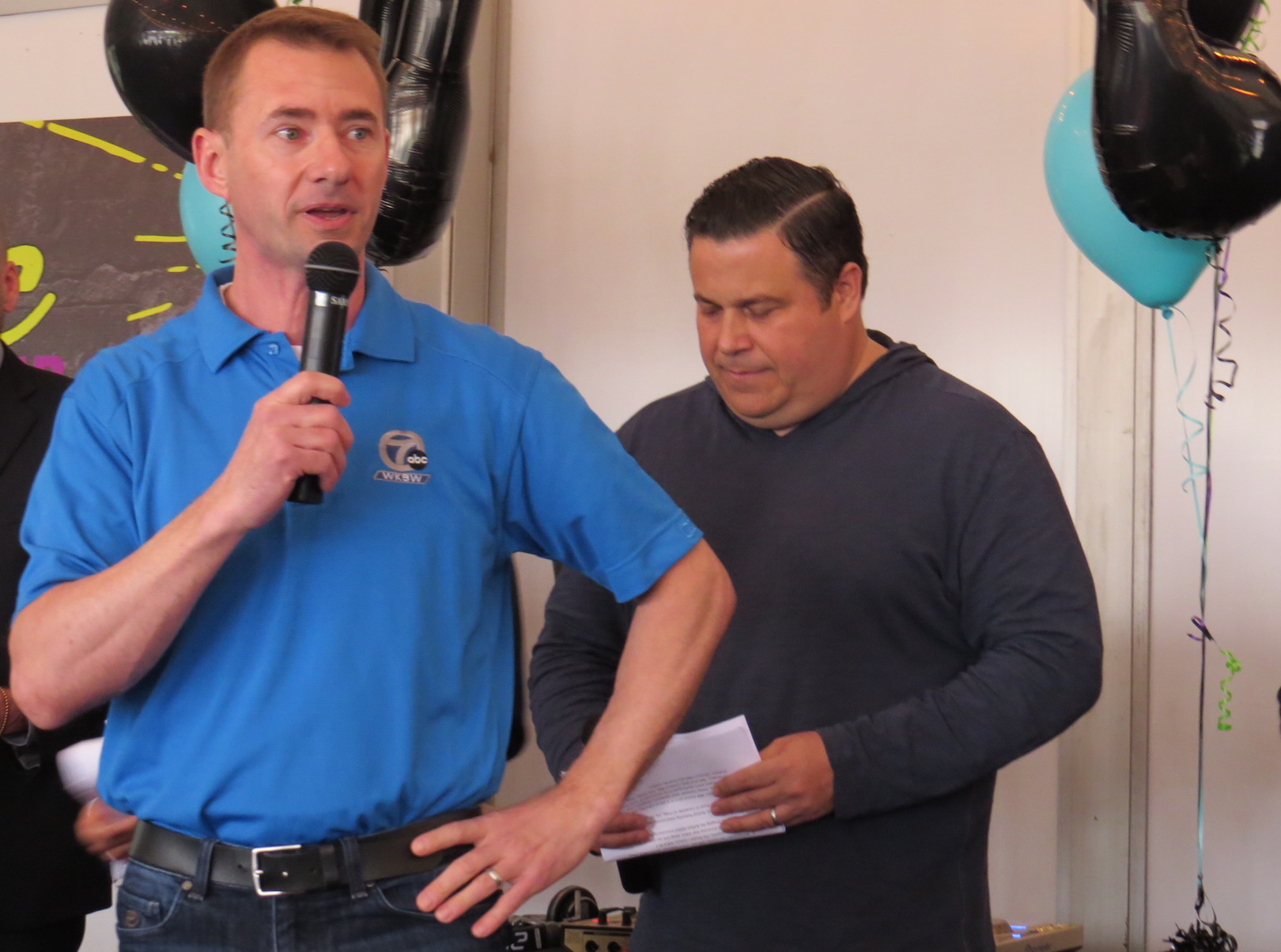 Concerts start at 6 p.m. The free Thursday lineup dates include:

•Aug. 11: Lowest of the Low and Serena Ryder

While the concerts are free to attend, Canalside is be offering VIP tickets again this year for $55 per concert. The VIP tickets include: 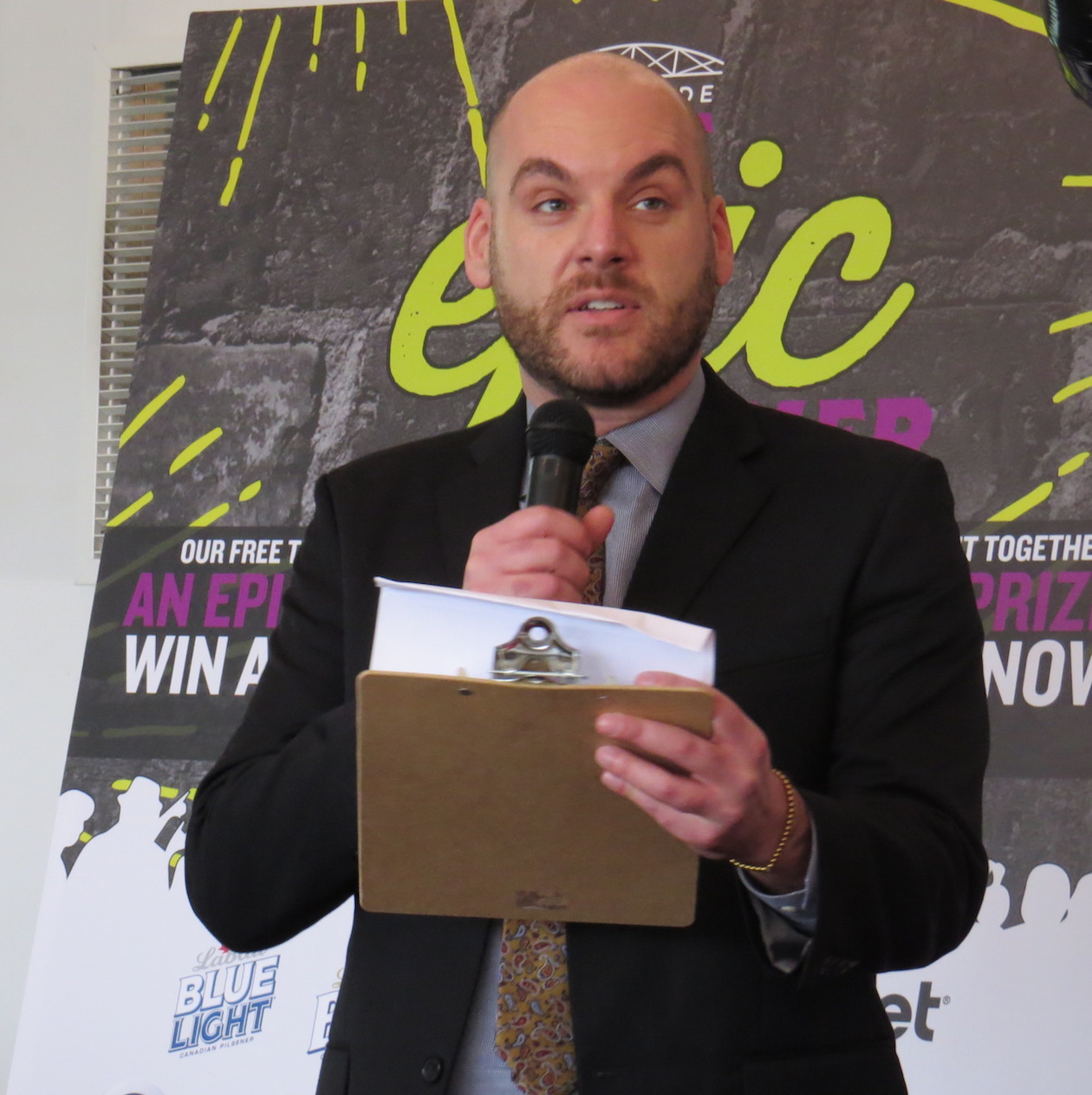 "The music this summer is going to be remarkably distinct with something for everyone," said Ryan Coate, general manager of Canalside with Spectra Venue Management. "Canalside will host memorable events all summer long with visitors enjoying their favorite tracks live at our 12 consecutive free Thursdays series starting June 9, and also at the other exciting concerts announced today by our partners. It is also notable that we purposely have programmed live music every day this summer season, so music lovers can enjoy Buffalo's premier waterfront venue even more."

Also new this year, Canalside, with the help of Arts Services Initiative of Western New York and The Public weekly newspaper, will produce "The Public Choice at Canalside." For select free Thursday concerts, the community will be able to visit www.dailypublic.com and vote for which local artists they would like to see open for the national acts performing during the series.

In addition, two new musical programs will premiere at Canalside this summer: the "Buffalo Roots Series," five evenings dedicated to exploring and celebrating the diverse cultures of Buffalo's neighborhoods created with the help of The Buffalo World Music and Dance Academy and ASI; and "Cultural Connections," which will blend two varying arts and culture programs together to create a fusion experience for patrons to enjoy. Both of these programs will take place on select Fridays throughout the summer (June 10; July 1, 15; Aug. 12, 26; and Sept. 2, 9). 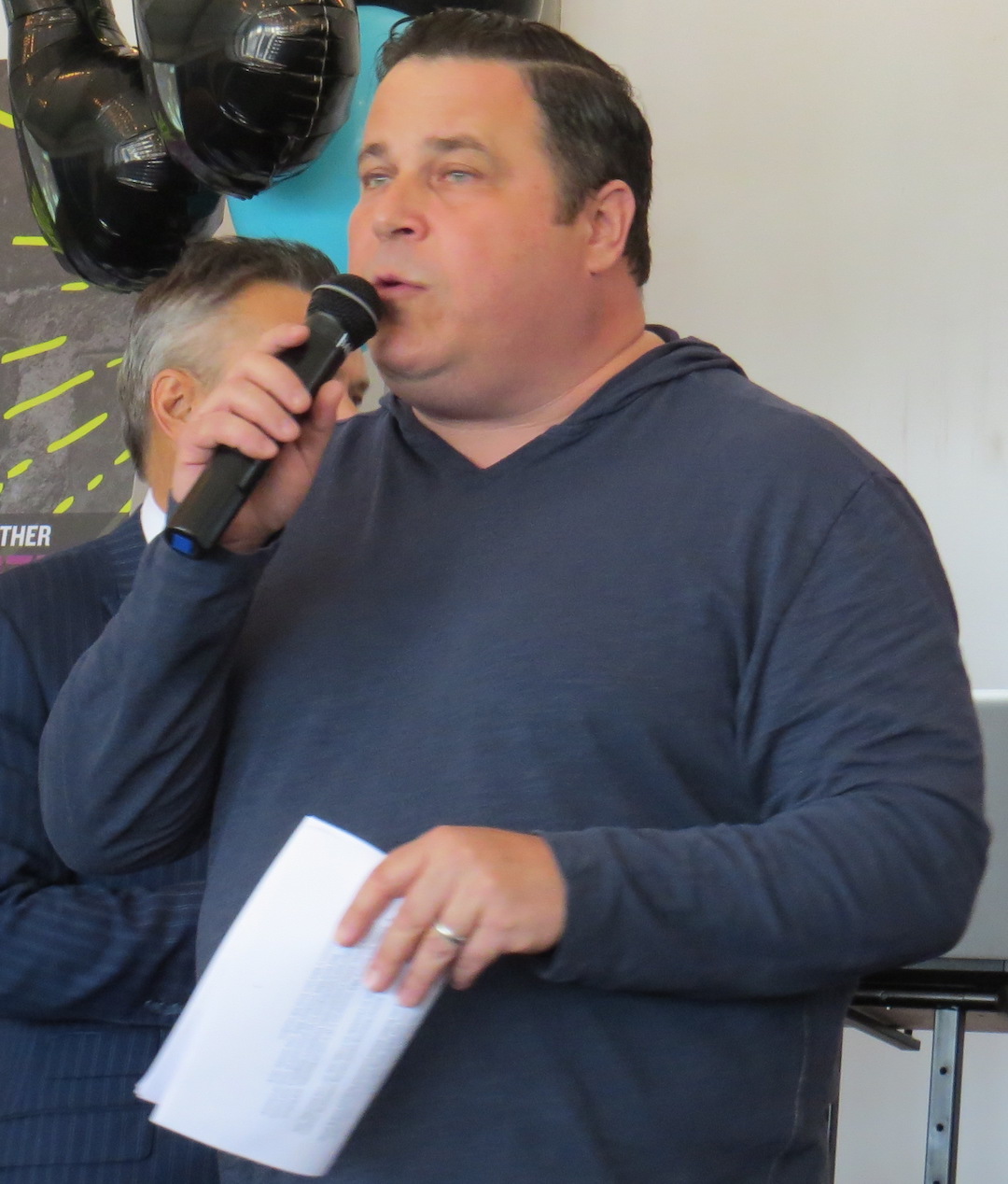 Canalside, with the support of Spectra Venue Management, wants one lucky winner to have "One Epic Summer at Canalside." Running through May 19, one individual will have the chance to win two VIP tickets to all 12 Thursday Canalside concerts, plus two general admission tickets to all six ticketed shows. Any person 21 years or older can sign up to win at http://woobox.com/v93e9x.

Canalside is a growing regional destination and entertainment district, situated on 21 historic acres along downtown Buffalo's emerging waterfront on the Buffalo River. With more than 1,000 yearly events and nearly 1 million annual visitors, Canalside is fast becoming the go-to place for in- and out-of-towners of all ages to learn, play and relax. For more information, visit www.canalsidebuffalo.com.

As a subsidiary of Empire State Development, the state's chief economic development agency, the Erie Canal Harbor Development Corp. supports and promotes the creation of infrastructure and public activities at Canalside, the Ohio Street corridor and the Outer Harbor. For more information on ECHDC, visit www.eriecanalharbor.com.