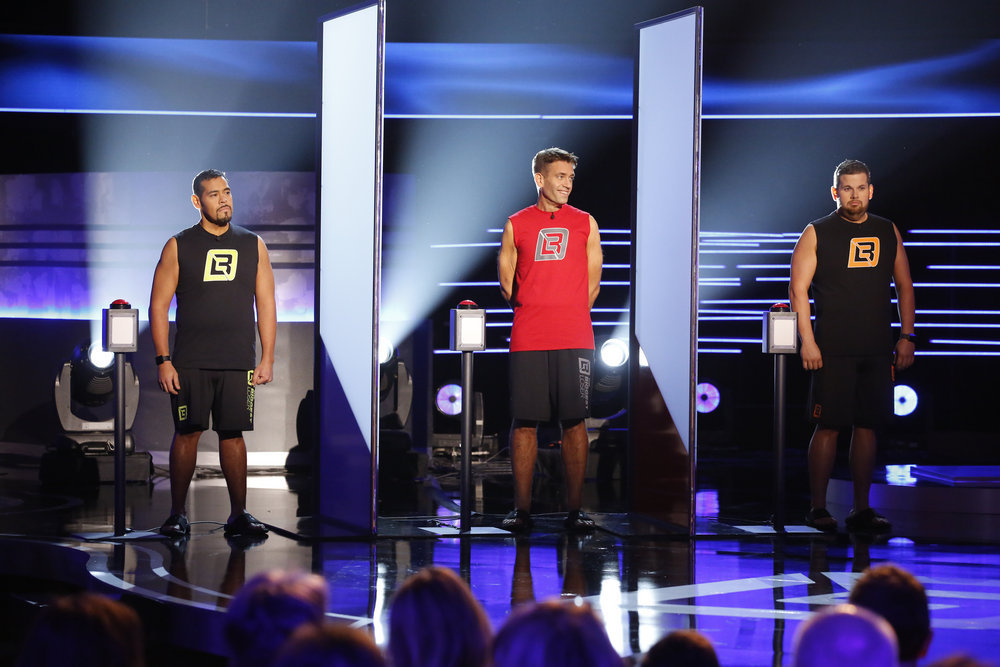 Roberto's twin brother, Luis Hernandez, from Chicago, also a physical/health/driver's education teacher, took the $100,000 "at home" prize among eliminated contestants. Luis began the show weighing 308, and lost 139 pounds and 45.13 percent of his body weight. He weighed in at finale at 169 pounds. This is the second time in the show's history that twin brothers became the grand prize and "at home" winners, with twins Bill and Jim Germanakos taking home both prizes respectively in season four of the "The Biggest Loser."

The runner-up among the three finalists was Stephen Kmet, a 43-year-old pharmaceutical sales manager from Hainesport, New Jersey. Kmet began the show at 309 pounds and ended at 176, losing 133 pounds and 43.04 percent of his body weight. His wife, Jacky Kmet, and contestant Colby Wright, were both in the running to be the third finalist, but Wright was revealed as finalist No. 3 in the live finale.

The theme for season 17 was "temptation," with contestants learning how to deal with all kinds of temptations in the real world, ranging from food to money to electronic devices. In keeping with that theme, one final temptation was introduced at finale for the first time ever in the history of the show. The three finalists were tempted with an offer of $50,000, but the prize came with a three-pound disadvantage on the scale and an uncertainty of whether giving in to temptation could cost them the grand prize. Wright decided the risk was worth it and took the $50,000 temptation prize and the weigh-in disadvantage, coming in third place.

For more information on "The Biggest Loser" lifestyle, visit http://www.BiggestLoser.com.