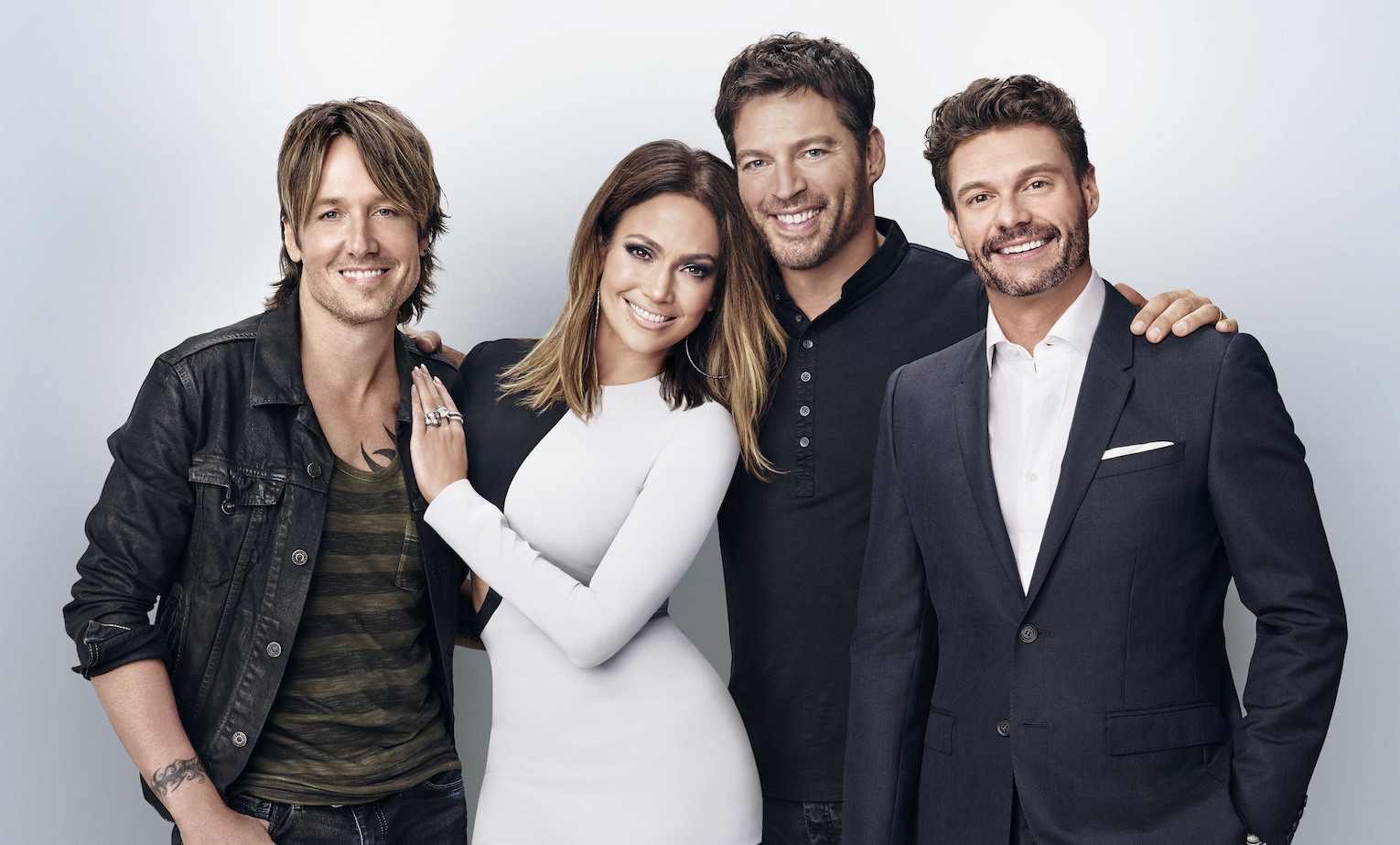 The competition heats up for the final crown the following week on Thursday, March 3 (8-10 p.m.), when the competition airs only one night a week until the grand finale week.

The three-night grand finale week kicks off Tuesday, April 5 (8-9 p.m.), with "American Idol: American Dream," a one-hour retrospective episode, featuring Seacrest, current and former judges, contestants and the behind-the-scenes team sharing their memories. Then, the series will bid farewell when the remaining finalists battle it out live from the Dolby Theatre on Wednesday, April 6 (8-9 p.m.). On Thursday, April 7 (8-10 p.m.), the 15th "American Idol" will be crowned and the farewell celebration will continue, as the show pays tribute to the past 15 seasons, the talented contestants and the millions of fans who called, tweeted, texted and championed their "Idols."