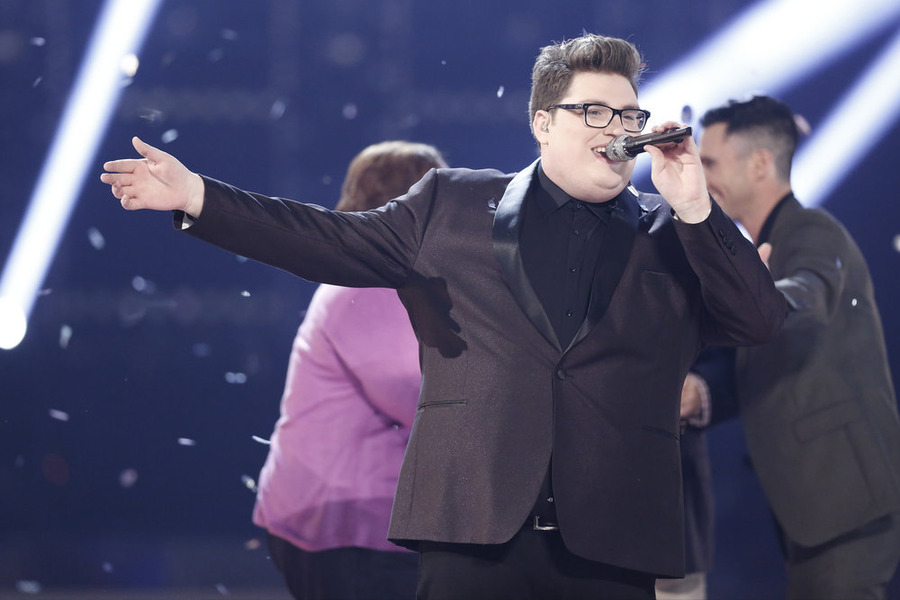 Jordan Smith was crowned champion of NBC's Emmy Award-winning musical competition series "The Voice" Tuesday, earning the grand prize of a recording contract and being named as "The Voice" for season nine.

Heading into this week, the Monday and Tuesday editions of "The Voice" have combined for an average 3.6 rating, 12 share in adults 18-49 and 13.4 million viewers overall, according to "most current" averages from Nielsen Media Research. On Monday of this week, "The Voice" generated week-to-week gains of 14 percent in adults 18-49 to the show's highest "live plus same day" Monday rating (3.2) since Nov. 9; and 15 percent in total viewers to its most-watched telecast on any night of the week (14.0 million) since Tuesday, March 3. It was also the most-watched final competition episode ever for "The Voice." 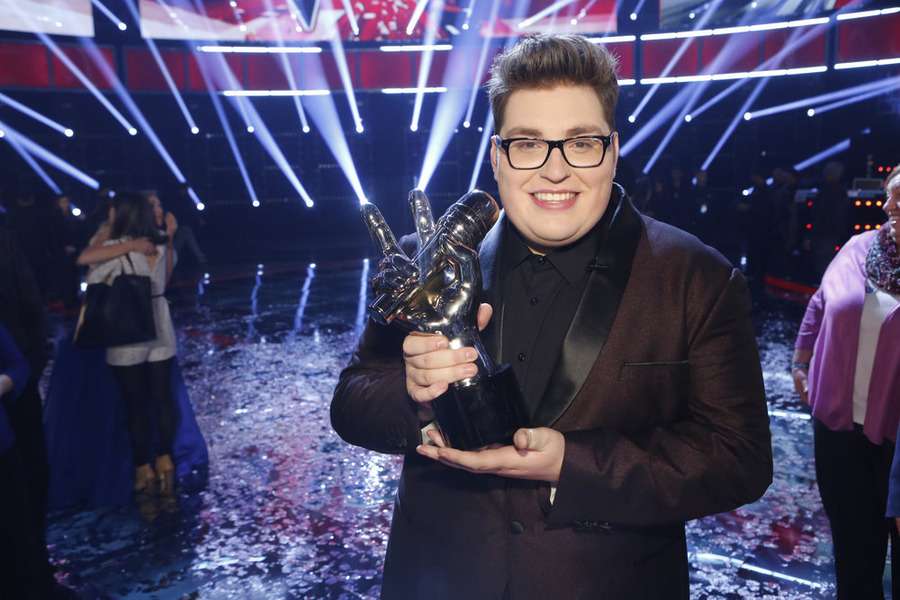