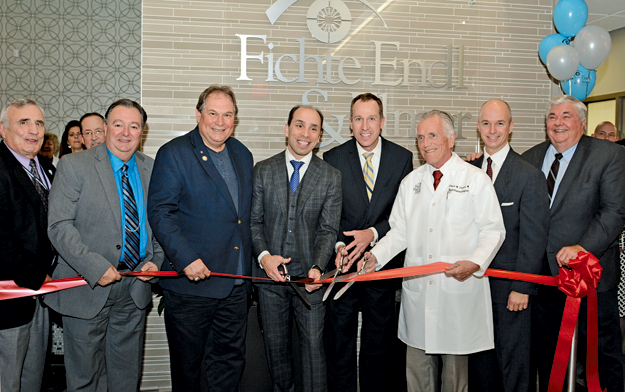 Fichte Endl & Elmer Eyecare welcomed more than 400 guests during its grand opening celebration for its new location at 6500 Porter Road in the Town of Niagara Tuesday night.

"We were absolutely pleased with the event," Fichte, Endl & Elmer Eyecare Coordinator of Marketing & Outreach Kathy A. Otto said. "Our trunk show was amazing."

Local food and entertainment were also provided for attendees. Another highlight of the event included tours given by staff members of the brand new facility.

"Tours were wildly popular. We had six tour guides working constantly, taking large groups into the surgery center and through the office and showing them all areas of the operation and it was just so popular, we were amazed," Otto said. "People were walking to the door when they arrived and were saying, 'OK how to I go on a tour, where do I go?"

For more information on the new Fichte Endl & Elmer Eyecare facility and the services the staff provides, call 716-282-1114 or visit www.fichte.com. 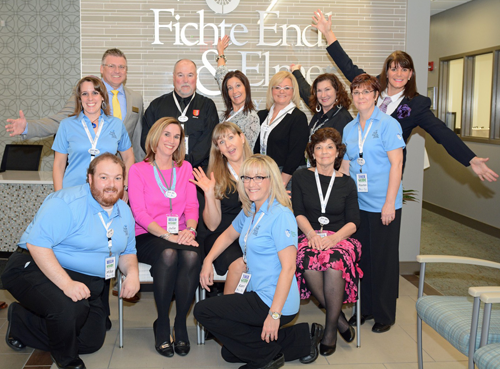 Staff members of Fichte Endl & Elmer Eyecare pose for a group shot at the grand opening celebration for their new facility on Porter Road.