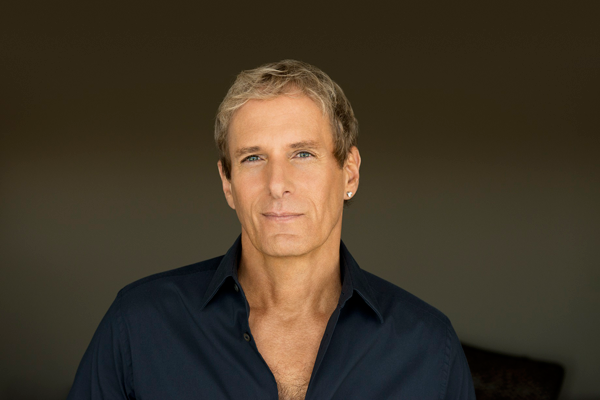 From comedy to country to soft rock, Fallsview Casino has it all, and more, to whet musical appetites come February.

This Valentine's Day, treat your special someone to an evening they'll remember complete with a live performance by the man who is practically synonymous with love songs. On Feb. 13 (9 p.m.) and 14 (7 p.m.), multiple Grammy Award-winning singer/songwriter Michael Bolton will perform his repertoire of timeless classics and chart-topping hits such as "When A Man Loves a Woman" and "How Am I Supposed To Live Without You."

Known for his soulful voice and poignant lyrics, Bolton has sold more than 53 million albums and singles worldwide. He has won two Grammys for Best Pop Male Vocal Performance (nominated four times), six American Music Awards, and a Star on the Hollywood Walk of Fame.

Fallsview Casino brings a triple-threat of comedy to the stage when "Saturday Night Live" veterans Rob Schneider, Jon Lovitz and Tim Meadows perform "A Night of Comedy" at 9 p.m. Feb. 26. Successful comedians and actors in their own right, together they make a formidable team and will guarantee one of the most talked about evenings of laughs.

Tickets to the February shows will be available starting at noon Friday, Nov. 13, at the Fallsview Casino box office (on any show date) or at all Ticketmaster outlets. Call Ticketmaster at 1-877-833-3110 or visit www.ticketmaster.ca.