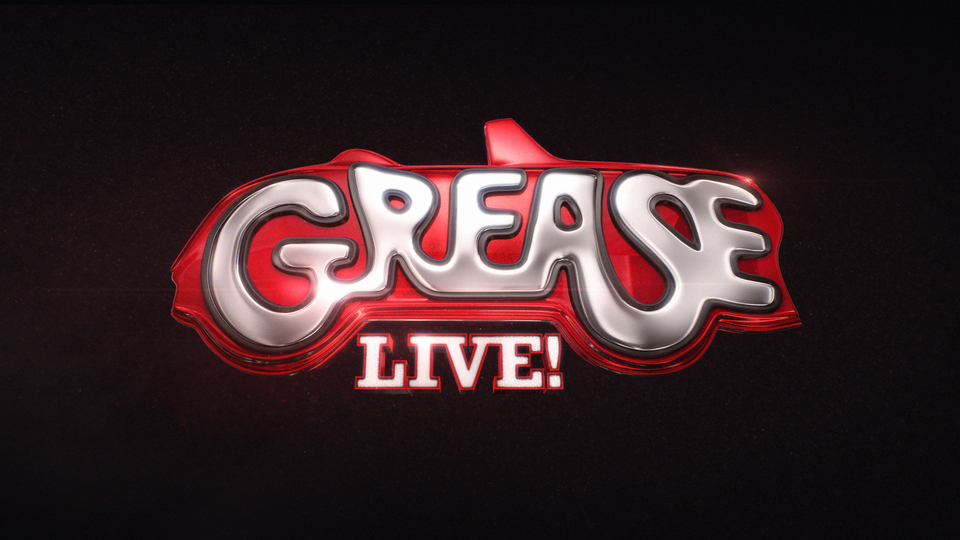 Kether Donohue ("You're The Worst") rounds out the Pink Ladies as Jan, while David Del Rio ("Spare Parts," "The Troop") will play T-Bird "Putzie."

Pop powerhouse and Grammy Award-nominated singer Jessie J will open the live event with a performance of a brand-new version of "Grease (Is the Word)," first heard in the animated opening title sequence of the 1978 film, and written by Barry Gibb.

Joining the creative team, led by executive producer Marc Platt, is "Glee" and "Annie" choreographer Zach Woodlee. His work has been seen on previous television specials, including the 100th episode of "How I Met Your Mother" and 2008's "MTV Movie Awards," as well as films "Hairspray," "27 Dresses," "17 Again" and "Eat Pray Love."

"Grease: Live," which airs Sunday, Jan. 31, 2016 (7-10 PM ET live/PT tape-delayed), on FOX, will reintroduce and reimagine some of the show's most memorable moments, great music and timeless love story to an entirely new generation.

In this live television adaptation of the musical classic, the beginning of senior year means the end of Danny and Sandy's summer romance - until Sandy unexpectedly transfers to Danny's high school. With their friends pulling them in different directions, it's up to Danny and Sandy to stay hopelessly devoted as they make their way from Rydell High to a new frontier.

Jepsen most recently released her critically acclaimed new album, "E·MO·TION," and premiered the video for her brand-new single, "Run Away With Me." The first single released from the album, "I Really Like You," became a global top 40 hit, while the video is Vevo-certified with more than 100 million views. "E·MO·TION" is the follow-up to Jepsen's U.S. debut album, "Kiss," which featured her blockbuster breakout hit, "Call Me Maybe." The single climbed to No. 1 on the iTunes Singles charts in more than 47 countries and has sold more than 18 million singles worldwide to date. It earned Jepsen 2012 Grammy Award nominations for Best Pop Solo Performance and Song of the Year. "Kiss" also spawned the follow-up hit "Good Time," a duet with Owl City, which has been certified double-Platinum. Jepsen spent much of 2014 starring in the Broadway production of Rodgers & Hammerstein's "Cinderella."