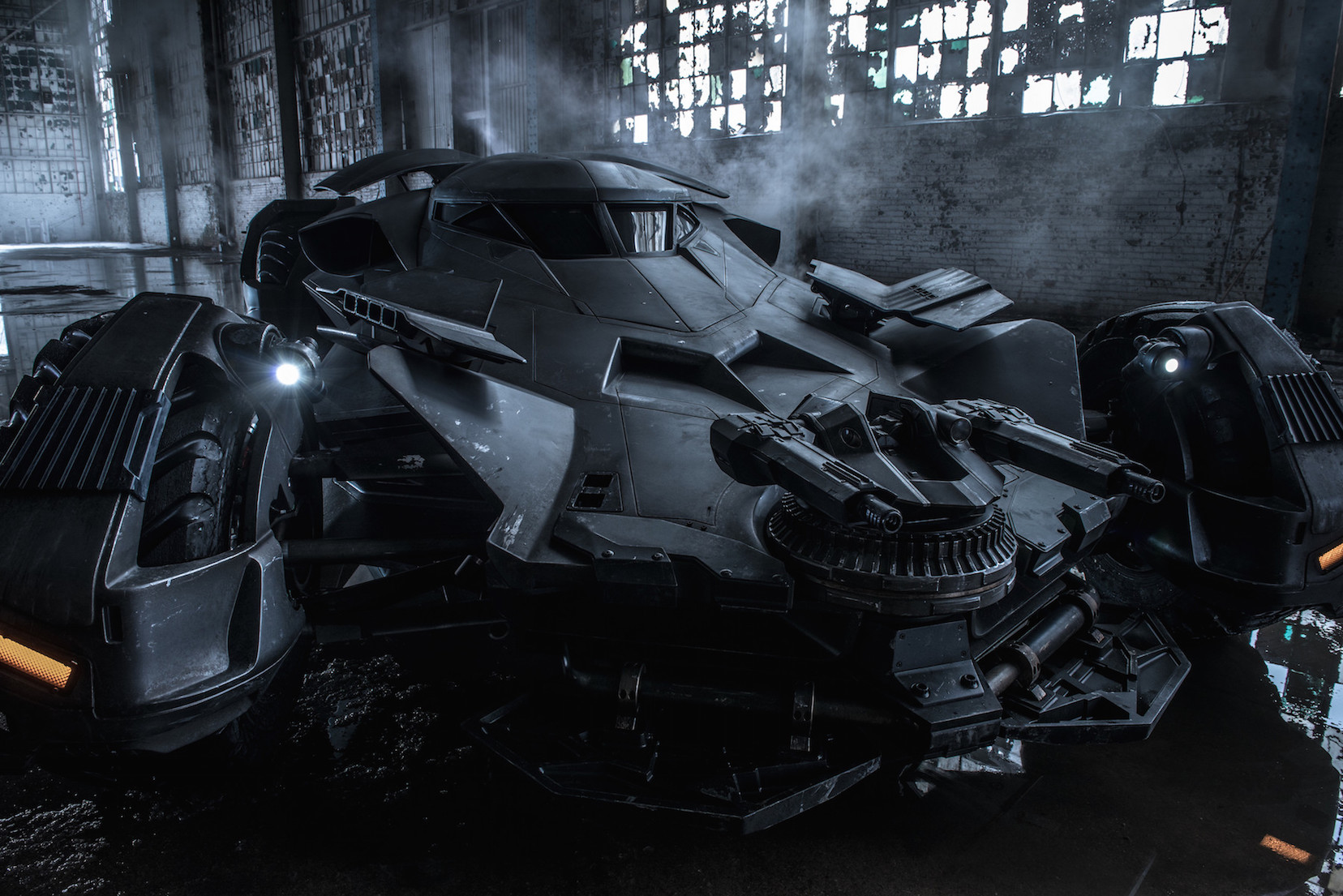 New Batman, Superman and Wonder Woman costumes on display along with new Batmobile

In anticipation of the March 2016 release of "Batman v Superman: Dawn of Justice," Warner Bros. Studio Tour Hollywood recently debuted the newest incarnation of the Batmobile in its Picture Car Vault (for a limited time only), as part of its special Batman exhibit. Ben Affleck's Batman, Henry Cavill's Superman and Gal Gadot's Wonder Woman costumes also are on display as a new star attraction in the Batman exhibit, which brings together costumes and props from all eight Batman films for the very first time.

This addition follows the grand opening of Stage 48: Script to Screen. The three-hour Studio Tour explores the real sets and soundstages where the greatest names in entertainment made history.

"The arrival of the new Batmobile from 'Batman v Superman: Dawn of Justice' will bring our Studio Tour guests closer than ever to the entertainment they love," said Warner Bros. Studio Tour Hollywood Executive Director Danny Kahn. "It's the first time in our history we have the opportunity to showcase memorabilia from a film exclusively to our guests before its release. The new Batmobile, alongside the other iconic vehicles, is definitely a must-see."

Guests have the rare opportunity to get up close and personal with the brand new, fully armored, military-looking machine that is unlike any of its predecessors. Through Dec. 31, the new Batmobile will be lined up in the Batman-themed Picture Car Vault, alongside some of the Dark Knight's other vehicles, including the Batpod and the Tumbler. The Picture Car Vault gives visitors the opportunity to pose with the spectacular vehicles, as well as press a button to operate the larger-than-life Bat-Signal.

Throughout the three-hour Studio Tour, guests will be able to see firsthand the newest Batman suit from "Batman v Superman: Dawn of Justice," along with original suits worn by other actors who have portrayed Batman on screen, including Michael Keaton, George Clooney and Christian Bale. The Superman and Wonder Woman costumes portrayed by Cavill and Gadot also are highlighted in the exhibit, which includes costumes of Robin, the Joker, Poison Ivy, Two-Face, Catwoman, the Penguin, the Riddler, Mr. Freeze, Batgirl and Alfred. The new costumes will be featured on the Studio Tour for a very limited time (through Sept. 23).

Warner Bros. Studio Tour Hollywood is open from 8 a.m. to 4 p.m. Monday through Sunday, with Studio Tours departing every 30 minutes and extended hours offered during the summer season. Reservations are recommended. All children 8 years or older are welcomed. Tickets are $62 per person and can be purchased online at www.wbstudiotour.com or by calling 818-977-TOUR (8687). 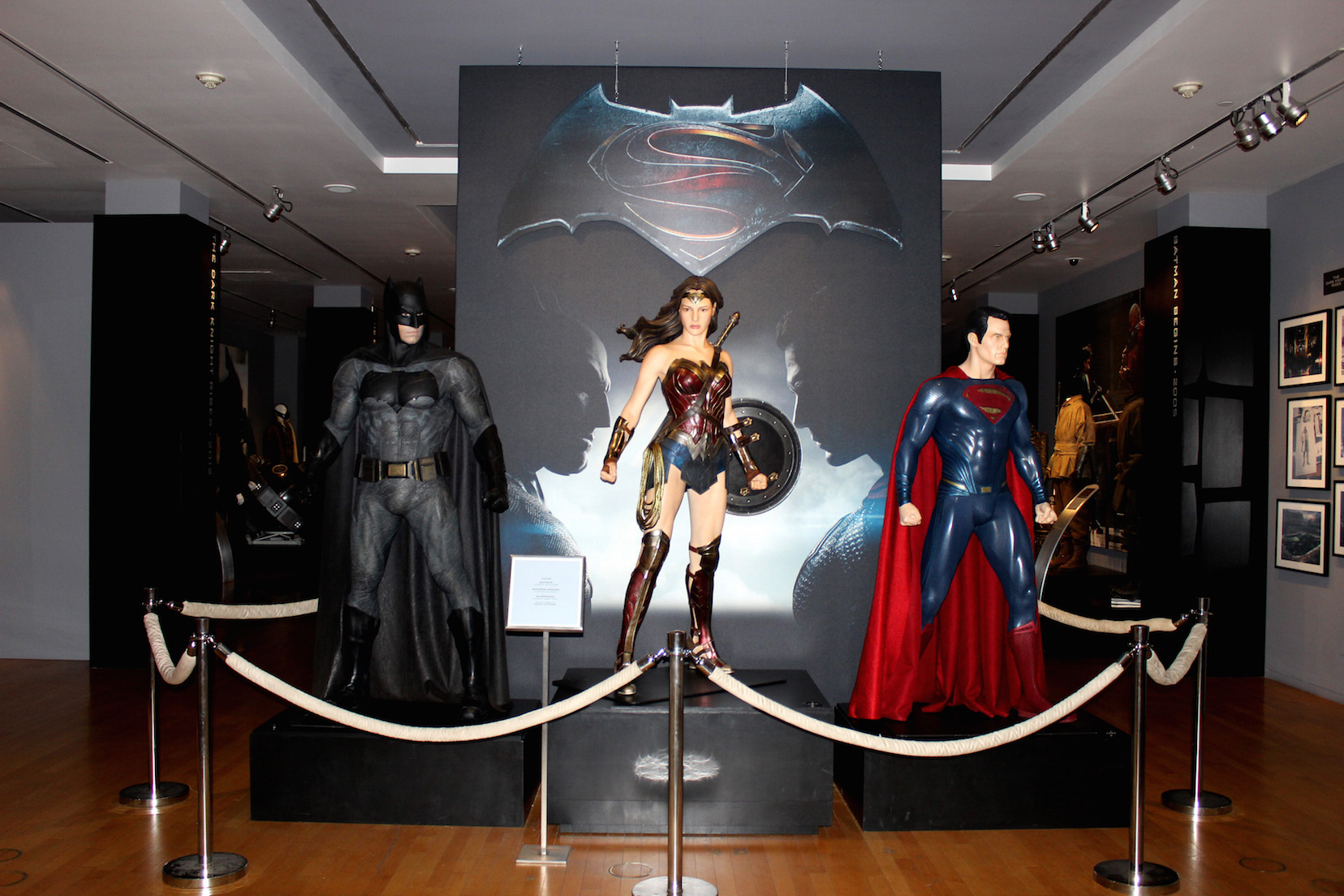 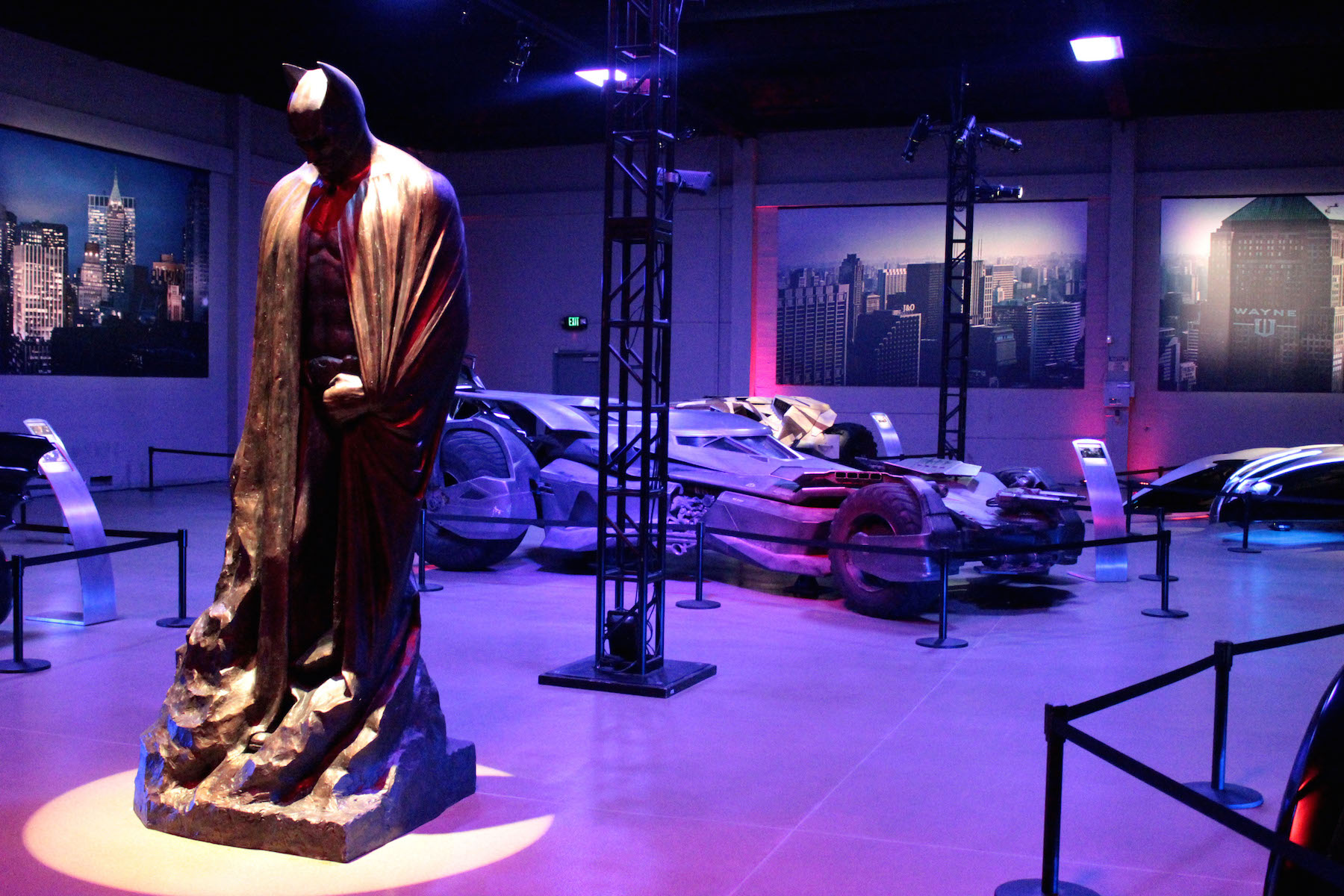