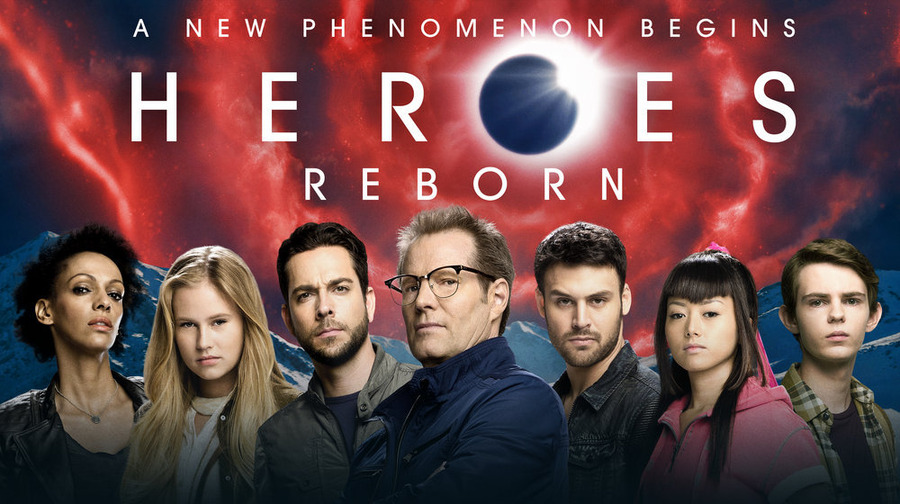 NBC is ramping up its marketing campaign for two of its most anticipated fall premieres, "Blindspot and "Heroes Reborn," and giving each show huge exposure by bringing them to iconic Times Square.

Both series will come to life in the heart of midtown Manhattan via interactive fan experiences taking place on the ground. A massive digital billboard adjacent to the activities will stream images of fans participating in on-the-ground photo opportunities where they become characters in the shows.

For "Blindspot" - to be held Sept 19-20 on Pedestrian Plaza on Broadway, between 46th and 47th streets - pedestrians will have the chance to partake in a photo opportunity where their head will be placed on a fully tattooed body, similar to "Blindspot" character Jane Doe. These photos will be featured on the massive Times Square digital billboard, as well as be printed for each individual and shared socially. An on-site tattoo bar will give out temporary half-sleeve "Blindspot" tattoos as well. Finally, 10 fully tattooed Jane Doe look-alikes will be walking around Times Square handing out temporary tattoos to promote awareness for the series.

"Blindspot" centers on a beautiful woman, with no memories of her past, who is found naked in Times Square with her body fully covered in intricate tattoos. Her discovery sets off a vast and complex mystery that immediately ignites the attention of the FBI, which begins to follow the road map on her body to reveal a larger conspiracy of crime while bringing her closer to discovering the truth about her identity.

"Heroes Reborn" also will create huge series awareness at Times Square's Pedestrian Plaza on Sept. 12-13. The public can become a hero and have a photo taken with a ball of animated fire in their hands. Those photos will be streamed to the digital billboard and shared via social media. Also, a 4-D interactive experience will allow passersby to enter the world of "Heroes Reborn" and access their own pyro-kinesis abilities. Through a multisensory experience of interactive visuals and kinetic effects, fans will use their power with fire to escape a dangerous scenario.

In addition to streaming the on-the-ground photo opportunities, beginning Aug, 24 and through Sept 27, NBC's prominent digital billboard on Broadway, between 45th and 46th streets, is also showcasing NBC's fall lineup on a 24/7 basis and will livestream the Sept. 9 episode of "The Tonight Show Starring Jimmy Fallon." The intersection is one of the busiest in the world as more than 300,000 pedestrians walk through Times Square on a daily basis.