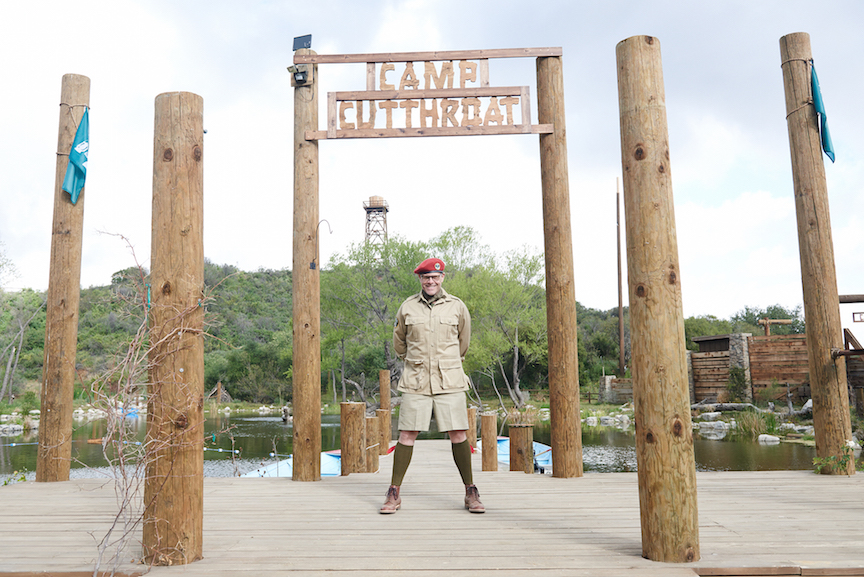 Food Network sends "Cutthroat Kitchen" to camp this summer for the five-episode special series "Camp Cutthroat," where 12 cunning chefs compete for victory under the watchful eye of host and head counselor of mayhem Alton Brown. Set in a secret location deep in the wilderness, these memorable "Cutthroat" alumni battle for the chance to win up to $75,000 in a tournament of great outdoors-themed culinary challenges with a diabolical twist.

With extreme tug-of-war and canteen cooking to battles in the camp lake, only the contestants with the strongest culinary chops and sabotage skills make it to the end of camp. The primetime tournament begins Wednesday, Aug. 12 (9 p.m. ET/PT), leading up to a final showdown between the four winners Wednesday, Sept. 9.

"Alton hits new levels of mischief and devilish humor in 'Camp Cutthroat,' " said Bob Tuschman, general manager and senior vice president of Food Network. "We knew taking 'Cutthroat' out of the studio and off to camp would create a one-of-a-kind event that's perfect for summer, and we are excited for viewers to join in the mayhem." 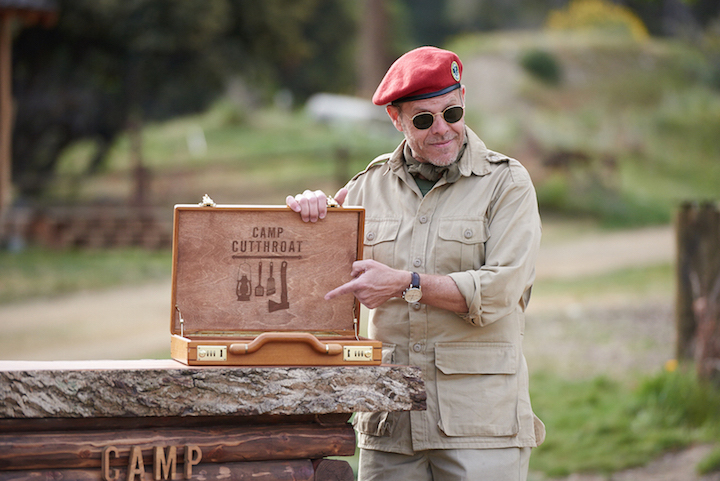