Over the past 24 years, the Niagara Cup Classic has raised more than $1 million for Memorial Medical Center. Proceeds from this year's tournament will benefit the new Golisano Center for Community Health.

The event was co-chaired by Michael Cardamone, D.C., of Cardamone Chiropractic, and Douglas E. Mooradian of Pine Pharmaceuticals. 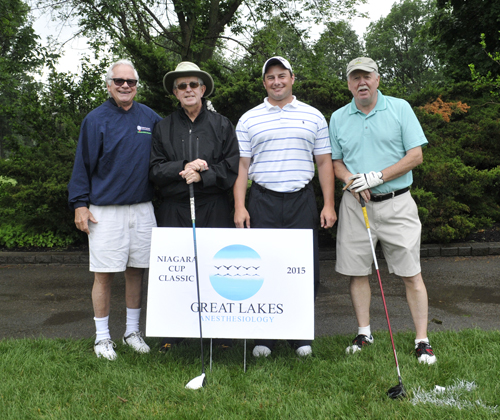 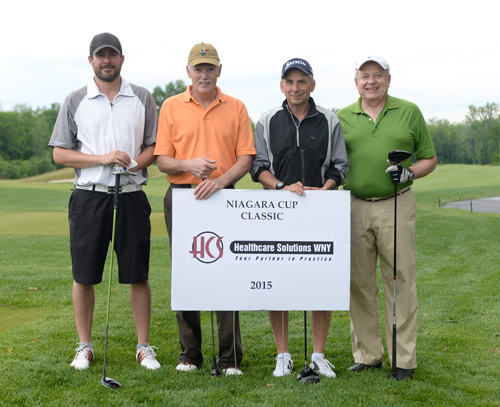