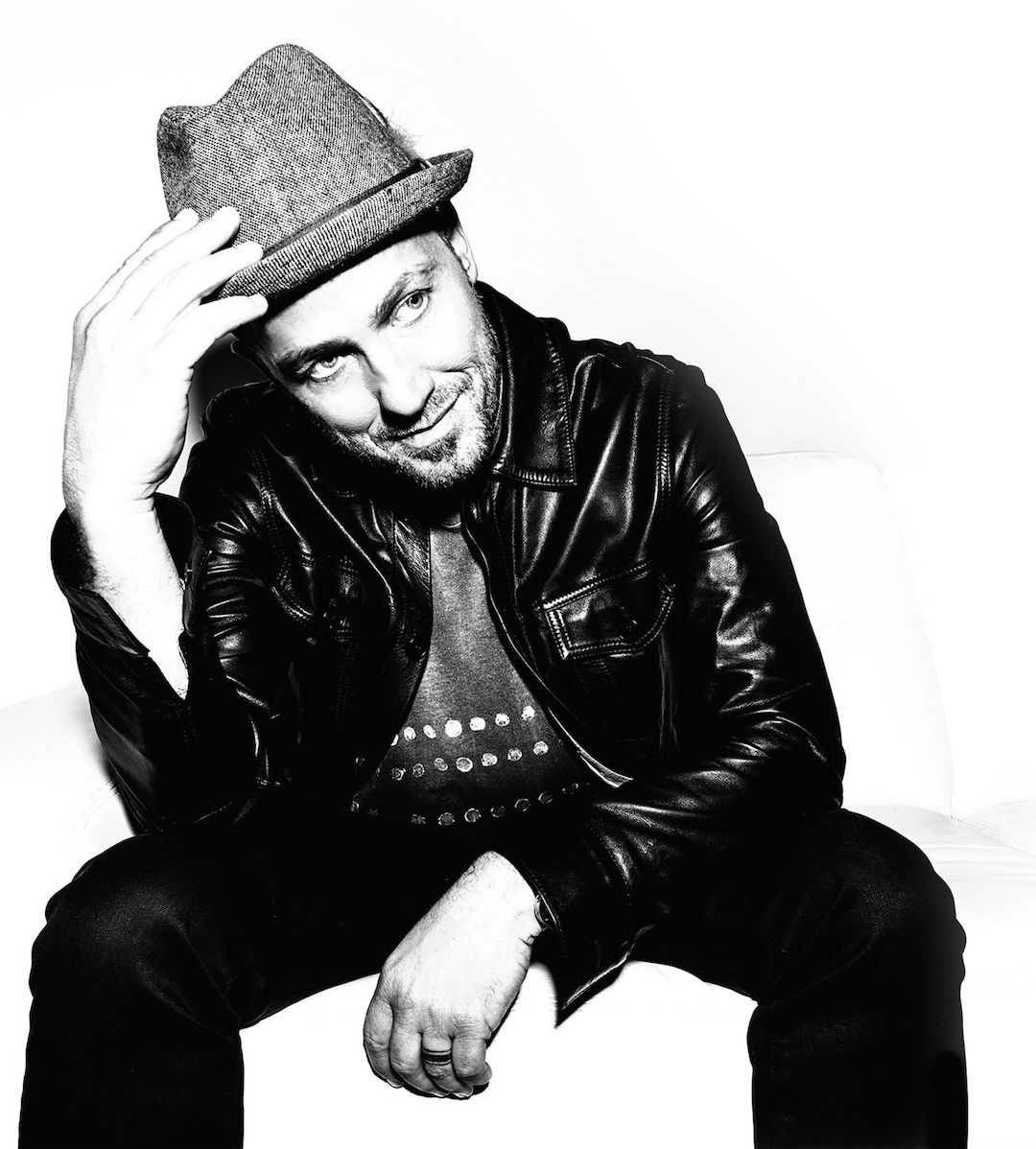 Six-time Grammy winner TobyMac announces 'This Is Not A Test' album, tour

Tour to excite 36 cities this fall

Six-time Grammy winner TobyMac has announced the release of his sixth studio project, "This Is Not A Test." Produced by TobyMac, David Garcia and Chris Stephens, the 13-track project is the follow-up to his No. 1 Billboard smash, "Eye On It," and now is available for pre-order on iTunes with a worldwide street date of Aug. 7.

The title of the album comes as a reminder to "make every moment count, and make every second count," TobyMac said. "I started collecting concepts as soon as I turned in the last record three years ago, and started working on this album a year and a half ago. The concepts are all based on my life experiences."

He said album reflects important themes like loving each other and the richness of diversity.

"This Is Not A Test" finds the American Music Award winner collaborating with a diverse group of artists, including, for the first time in a decade, his dcTalk bandmates Kevin Max and Michael Tait, and newer artist Capital Kings, Ryan Stevenson and Hollyn.

The song "Undeniable" adds the vocal stylings of young students from New Hope Academy. TobyMac is a long-time supporter of the nonprofit school, which is based in Franklin, Tennessee. New Hope Academy brings together socioeconomic status and races, and provides scholarships to low-income families for high-quality education.

"Collaborating allows us to appreciate our differences and makes us more receptive to each other," said the artist and record label founder (Gotee). " I'm honored to collaborate with my songwriters, produce with my co-producers, and I am honored to take the stage with my band. There is a richness to what humans do when they come together and collaborate."

The track listing for the new album debuted last week with the help of his 3 million social media followers.

TobyMac's first single from "This Is Not A Test," "Beyond Me" received 80 adds its first week out, and hit No. 1 at CHR. He performed the track on NBC.com's "Beyond A.D." digital talk show hosted by E! News co-host Jason Kennedy last month.

"This Is Not A Test" will be available as a deluxe version and will have four extra tracks, two new songs and two remixes, including "Lift You Up," "Fall," "Beyond Me (PHENOMENON Remix by Soul Glow Activatur) and "Like A Match (Garcia Remix)."

The Billboard Music Award winner will bring his dynamic live performances, including the popular Diverse City Band, to 36 markets this fall. For a list of tour dates, visit TobyMac's website

"Eye On It" garnered TobyMac the Grammy for Best Contemporary Christian Music Album. It scored the highest chart debut of his solo career, landing at No. 1 on the Billboard 200. The project made TobyMac only the third artist ever to debut atop the Billboard 200 with a Christian music album.

His live DVD, "Alive & Transported," is certified Platinum and netted another Grammy. He has accumulated more than 11 million units in career sales.