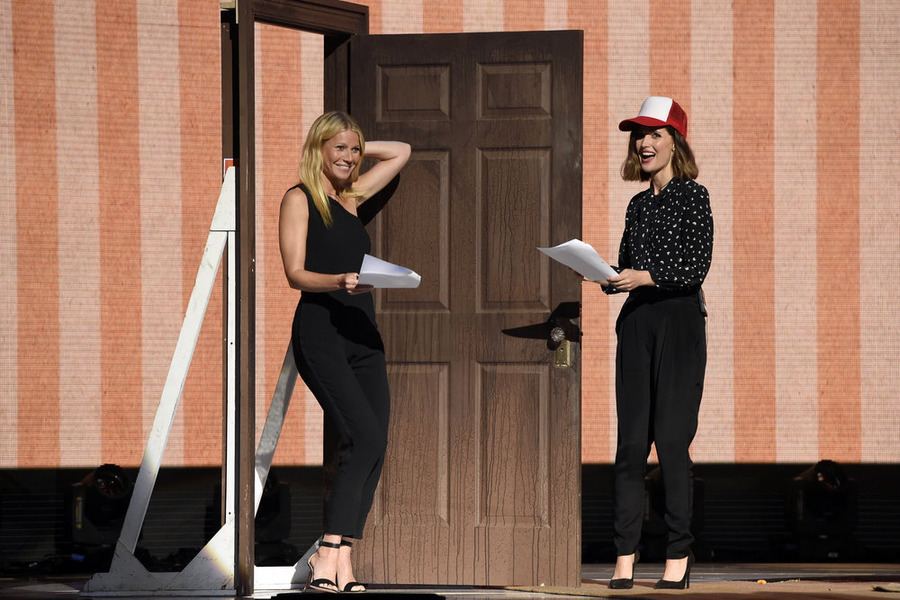 More than 100 Hollywood stars were "funny for money" last night in NBC's inaugural event for charity, "Red Nose Day," helping to raise more than $21 million to help lift children and young people out of poverty in the U.S. and in some of the poorest communities in the world.

An enormously popular event in the U.K. that has raised more than $1 billion over the past 30 years, "Red Nose Day" made its American debut on NBC. The money raised during "Red Nose Day" aids programs that address the immediate needs of children and young people living in poverty in the U.S., Africa, Asia and Latin America. Charity partners include Boys & Girls Clubs of America; charity: water; Children's Health Fund; Feeding America; Gavi, the Vaccine Alliance; the Global Fund; LIFT; National Council of La Raza; National Urban League; Oxfam America; Save the Children; and United Way.

"Red Nose Day" was the most social charity special of the 2014-15 TV season, and the No. 1 most social program of the day Thursday, excluding sports, and ranked by unique audience. There were 149,000 tweets about the special, with a unique audience of 4 million, and 12 million impressions during the Nielsen Twitter TV ratings broadcast window.

Musical highlights from the evening include Keith Urban and John Mellencamp performing "Pink Houses"; Ed Sheeran partnering with Kermit the Frog to sing "The Rainbow Connection"; and Sawyer Fredericks, the newest winner of "The Voice," performing "Imagine." Coldplay premiered "Game of Thrones: The Musical" during the show, featuring a number of the HBO show's cast members.

Black traveled to Africa to visit children in Uganda living on the streets, witnessing firsthand the devastating effects of preventable diseases at a hospital. Shelton visited a mobile health clinic in Los Angeles that is providing free, life-changing care to underprivileged children. In Peru, Michelle Rodriguez met children having to work to survive and saw how projects there are helping them get the education they need.

Richard Curtis was an executive producer for the NBC telecast (a Universal Television production). Hamish Hamilton directed the special.