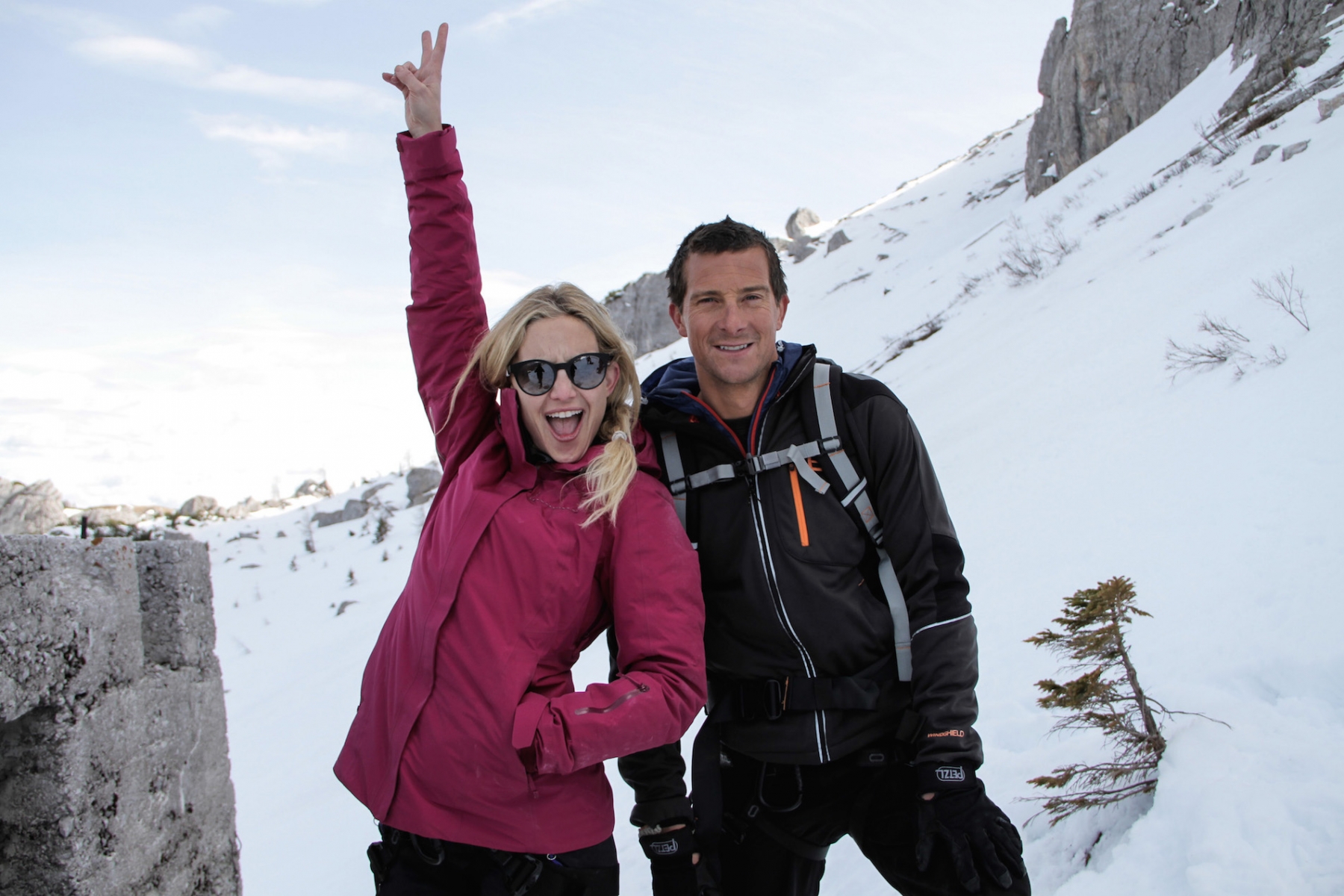 In this hour-long alternative series, the famed adventurer, writer and television host will take eight entertainment and sports stars into the most remote and pristine locations in the U.S. and around the world for a 48-hour journey of a lifetime.

Each of these eight accomplished actors and athletes will partner with Grylls for two days for a one-on-one adventure they will never forget. This season, the series will take viewers from the jungles of Panama to the far reaches of the Italian Alps and then to the Colorado Rocky Mountains of Colorado and Red Rocks of Utah. The intrepid cast members will face their deepest fears and tackle everything from skydiving to repelling as they journey through some of the world's most unforgiving wildernesses.

"It has been such a privilege to adventure alongside these iconic men and women - and this season has made for some unforgettable journeys," Grylls said. "The excitement of being dropped into uncharted territory and tackling the wilderness head-on, in the way we do, can be both daunting and very draining, but it is also very empowering when we finally make it out in one piece. Along the way, we get to see the stars we love in a totally authentic way as they face a few demons and come through it stronger. And that's the beating heart of 'Running Wild.' "

Each of these stars will push their minds and bodies to the limit to complete their journey.

Grylls and Delbert Shoopman devised the show. Grylls recently starred on the NBC series "Get Out Alive with Bear Grylls" and serves as host and executive producer of "The Island."