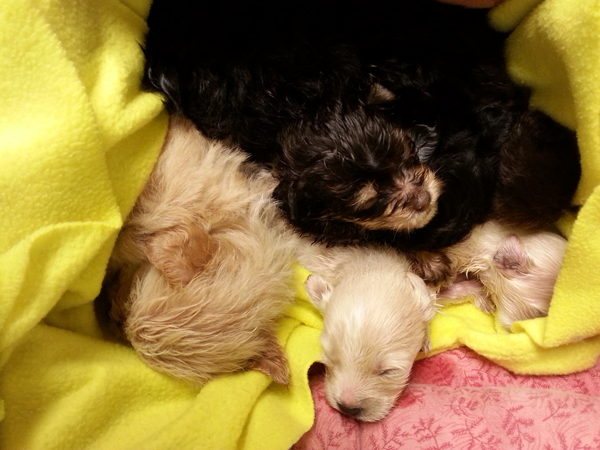 The Niagara County SPCA has received 25 small breed dogs ranging from 2 weeks of age to a couple of years old from a seizure on 10th Street in Niagara Falls. The owner is facing animal neglect charges for keeping the animals in unsanitary conditions; failing to provide good and wholesome air for confined animals; two city ordinances, including failure to license and being over the limit of animals permitted to be kept in one dwelling; and public health code for failing to vaccinate the animals for rabies.

The quality of the air in the apartment was so poor that Niagara Falls firefighters had to enter the dwelling first with oxygen masks, open all windows and place circulating fans in the home to push air out before SPCA and city dog control officers could enter. SPCA officers could be seen leaning out the windows while inside the home for fresh air. Officer Lauren Zaninovich of the Niagara County SPCA reported she "had never been in a home where ammonia levels were so high."

All animals have been signed over and will be available for adoption through the Niagara County SPCA within the next few days. All animals need to be medically evaluated and bathed due to the unsanitary conditions they were living in.

If anyone is interested in adopting one of these dogs, call the SPCA at 716-731-4368 and ask to be placed on the waiting list for adoption. The list is on a first-come, first-served basis. Breeds are Poodles, Cocker Spaniel/Poodle mixes, Schnauzer/Poodle mixes and Daschund/Poodle mixes. 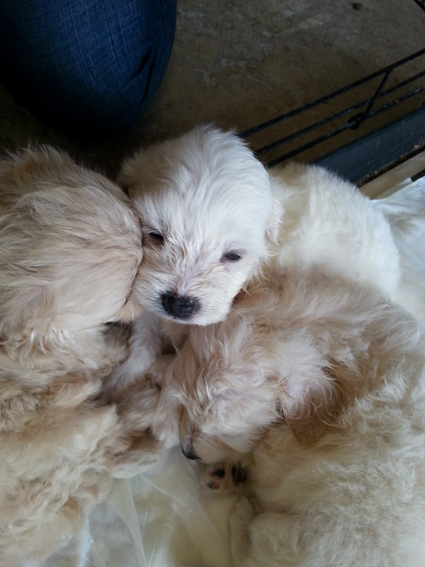 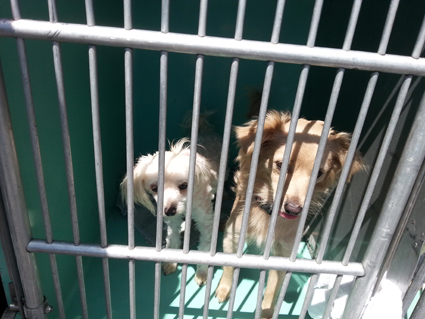