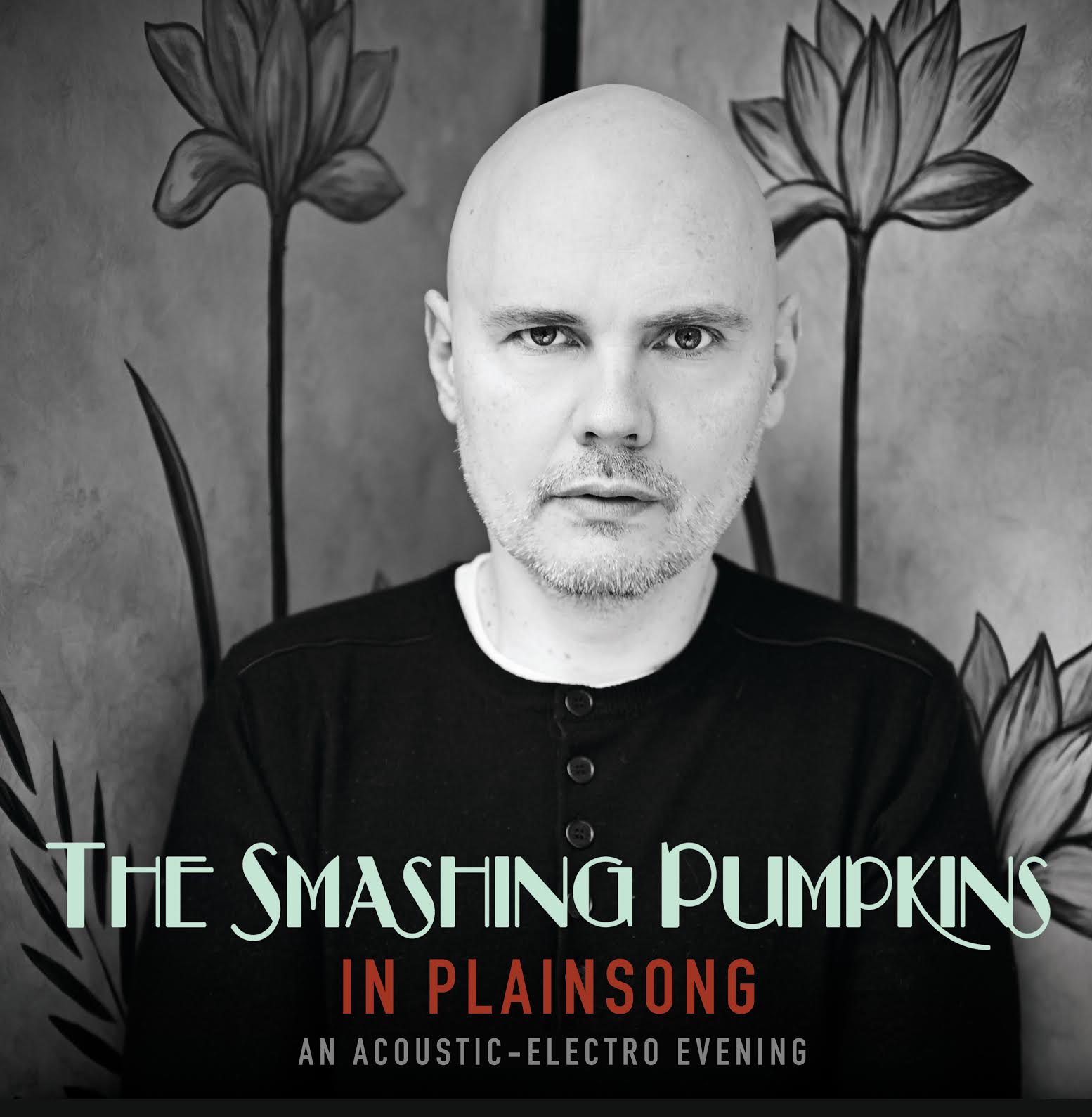 Concert announcement: The Smashing Pumpkins: 'In Plainsong - An Acoustic-Electro Evening'

The Smashing Pumpkins have just announced their first acoustic tour. Billed as The Smashing Pumpkins: "In Plainsong - An Acoustic-Electro Evening," the tour will kick off June 15 in North Tonawanda at the Historic Riviera Theatre, 67 Webster St. Doors open at 7 p.m. for the concert, which is presented by "Rock Radio" 103.3-FM "The Edge."

Having written and released more than 400 songs, Pumpkins frontman Billy Corgan says the songs appearing in the set won't only come from the band's storied catalog, but will also feature songs from Zwan and solo works, as well.

The Smashing Pumpkins recently released the stirring video to their new single "Drum + Fife," which calls attention to the issues of PTSD that returning veterans are facing. The band performed the track acoustically on "Good Morning America," where Corgan explained his new relationship with the Easter Seals Dixon Center. He will be working with it to bring awareness to the work it does in helping veterans and their families live better lives.

"Drum + Fife" is the second single from the band's critically acclaimed album "Monuments To An Elegy," which was released Dec. 9 via Martha's Music/BMG. In addition to playing "Drum +Fife" acoustically on "Good Morning America" last week, The Smashing Pumpkins also delivered a fully plugged in, and energetic performance of the song on "The Tonight Show starring Jimmy Fallon" on April 2.

Find tickets online at www.RivieraTheatre.org; by phone at 716-692-2413; in person at the Riviera Theatre box office or at World Hollywood Entertainment inside the McKinley Mall.

About The Smashing Pumpkins:

The Smashing Pumpkins have created one of the most acclaimed bodies of work in musical history having sold more than 30 million albums, and won multiple Grammy Awards in the process. The group's many hits defined the alternative music era and continue to resonate on modern rock radio, influencing a whole new generation.

In June 2012, the band released the critically acclaimed album "Oceaniavia." It entered the Billboard Top 200 Albums Chart at No. 4; earned the No. 1 spot on the Independent Albums Chart; and Rolling Stone hailed it as one of the best albums of the year.

Formed in Chicago in 1988, the Pumpkins released "Gish," their influential platinum debut in 1991. Albums including the nine-times platinum "Mellon Collie And The Infinite Sadness," the four-times-platinum "Siamese Dream," and the platinum-certified 1998 album "Adore," which saw a 107-track reissue in 2014, followed.

The band is releasing two albums within a year of each other, starting with "Monuments to an Elegy," which was released in December, and then "Day For Night" later this year.

For more information on The Smashing Pumpkins, visitwww.smashingpumpkins.com.

For more information on the Historic Riviera Theatre, visit www.RivieraTheatre.org.