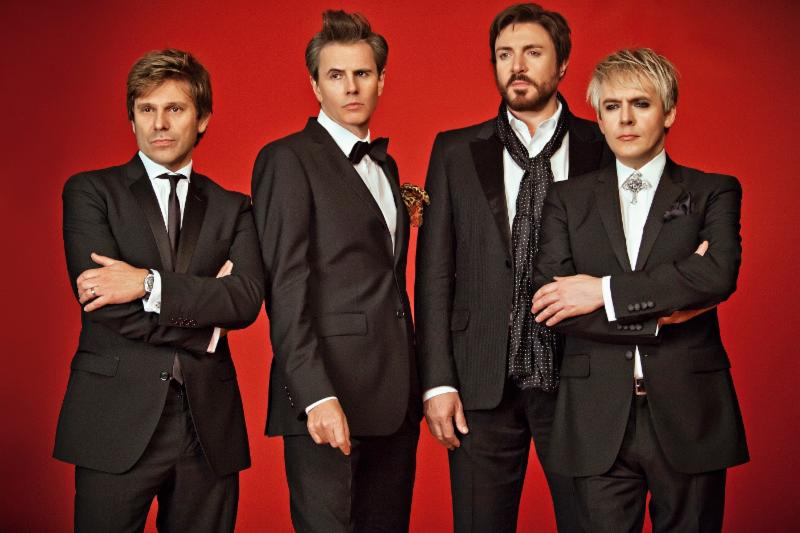 Duran Duran first teamed up with Rodgers as a producer on the band's hit single "The Wild Boys." This followed his remix of their first worldwide No. 1 single, "The Reflex." The CHIC co-founder also produced their multiplatinum album "Notorious."

"I am thrilled to welcome Duran Duran into the Warner Bros. family," Warner Bros. Records President Dan McCarroll said. "This is an iconic, enduring band that continues to make brilliant, timeless pop music. The combination of Duran Duran, Nile Rodgers, Mark Ronson and Mr Hudson is a dream team, and the songs they have created together for this new record are as fresh and compelling as anything in the band's long career. All of us at WBR are looking forward to working with Simon, Nick, John and Roger as they begin this exciting new chapter."

"We could not be happier to be making this deal with Warner Bros., and are looking forward to working on our forthcoming album release with not only their U.S. team, but also everyone else within the Warner family around the world," Taylor said. "We are also excited that this deal means we will be reunited with our catalogue after years apart - and in that sense it really feels a little like coming home."

Formed in Birmingham, England, in 1978, Duran Duran went on to become one of the most culturally influential and commercially successful bands of all time, topping the charts around the world over the past three decades and selling more than 100 million records worldwide. They have been the recipients of Grammys, Brits, Ivor Novellos, six Lifetime Achievement Awards and a 20th Century Style Icon award from the City of Milan.