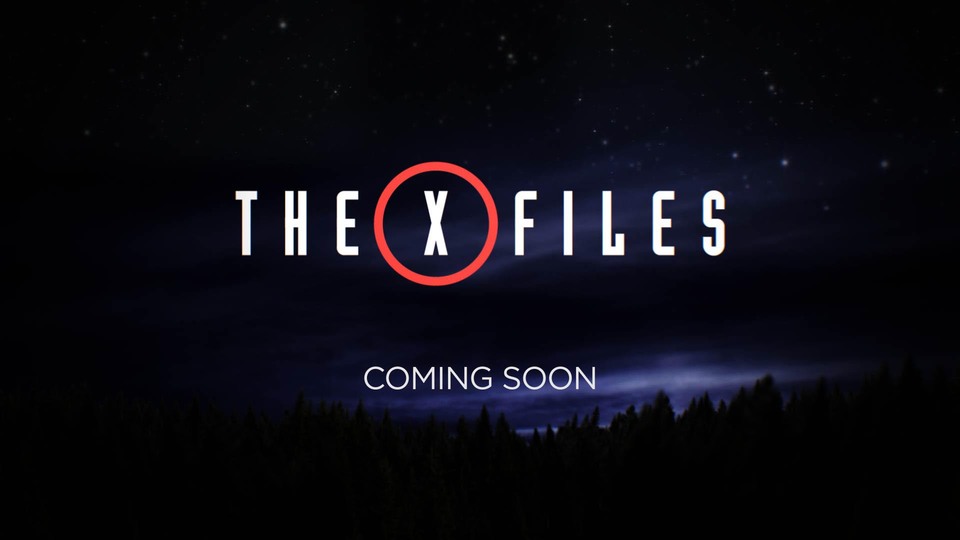 "The X-Files": Thirteen years after the original series run, FOX has ordered the next mind-bending chapter of the popular sci-fi series. (©2015 Fox Broadcasting Co.)

'The X-Files' returns to FOX

Thirteen years after the original series run, FOX has ordered the next mind-bending chapter of "The X-Files," a thrilling, six-episode event series that will be helmed by creator/executive producer Chris Carter with stars David Duchovny and Gillian Anderson re-inhabiting their roles as iconic FBI agents Fox Mulder and Dana Scully.

This marks the momentous return of the Emmy- and Golden Globe Award-winning pop culture phenomenon, which remains one of the longest-running sci-fi series in network television history.

The announcement was made today by Carter and Dana Walden and Gary Newman, chairmen and CEOs of Fox Television Group. Production on "The X-Files" event series is set to begin in summer 2015. Further details remain under wraps and will be announced at a later date.

"I think of it as a 13-year commercial break," Carter said. "The good news is the world has only gotten that much stranger - a perfect time to tell these six stories."

"We had the privilege of working with Chris on all nine seasons of 'The X-Files' - one of the most rewarding creative experiences of our careers - and we couldn't be more excited to explore that incredible world with him again," Newman and Walden said. " 'The X-Files' was not only a seminal show for both the studio and the network, it was a worldwide phenomenon that shaped pop culture - yet remained a true gem for the legions of fans who embraced it from the beginning. Few shows on television have drawn such dedicated fans as 'The X-Files,' and we're ecstatic to give them the next thrilling chapter of Mulder and Scully they've been waiting for."

"The X-Files" originally premiered in September 1993. Over the course of its nine-season run, the influential series went from breakout sci-fi favorite to massive global hit, and became one of the most successful television dramas of all time. The show, which earned 16 Emmy Awards, five Golden Globes and a Peabody Award, follows FBI special agents Scully (Anderson) and Mulder (Duchovny) as they investigate unexplained cases - "X-Files" - for which the only answers involve paranormal phenomena.