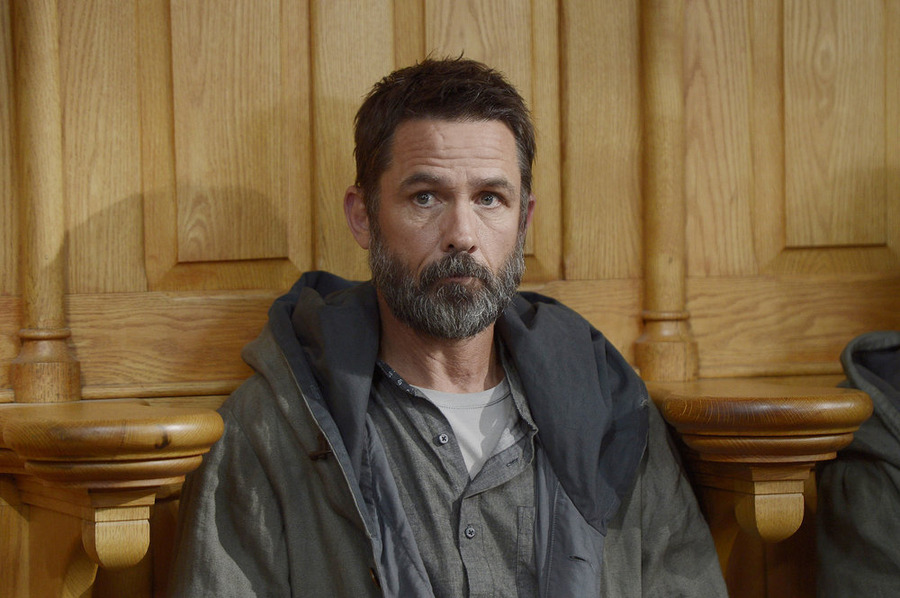 Here's what we know, don't know, and aren't sure of following the second episode of "Helix" on Syfy.

•Alan Farragut (Billy Campbell) is committed. Or should be committed.

We can't tell if he's cuckoo or crazy like a fox for offing two immortals in his pursuit of ex-wife Dr. Julia Walker (Kyra Zagorsky). One immortal had a flash drive connecting the evil Ilaria Corp. to the remote island of St. Germain. 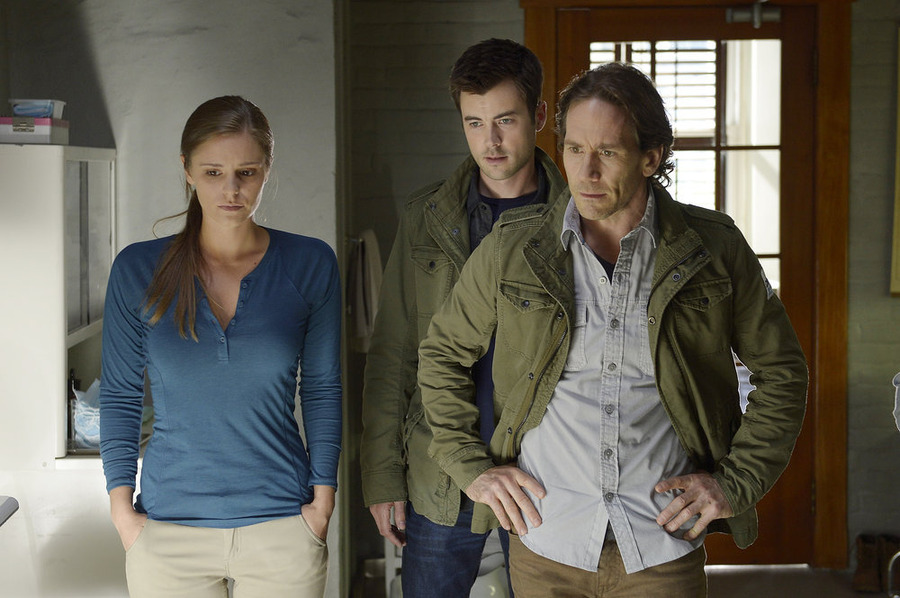 It turns out she does have a child with Alan. It just hasn't been born yet, despite the fact it was conceived in the arctic ... 15 months ago. Sarah, for her part, is still having season one ailments (nose bleeds, breaking stuff), but claims to be immortal, thanks to an infusion of Julia's blood in season one.

The bones Julia and her captor/cook dug up 30 years in the future don't belong to Alan, although they were found in his grave. The unknown female skeleton boasts three hipbones, one of which has a map of St. Germain on it.

Despite being an immortal, Julia's burn-like scar is growing and she may be dying. She is in search of something Alan may have had before he died disappeared.

•The yellow fungal disease Peter, Sarah and Dr. Kyle Sommer (Matt Long) found on the boat at sea did, in fact, begin on St. Germain.

It's now shown up in two members of the cult - an adult man, who popped himself open like a bag of really gross popcorn, and a young boy, who showed signs of recovery ... before he was fed to the wolves (OK, technically another infected islander).

Talk about a rough tribal council.

He's crafted different species of flowers, super-powered some apples ... and may or may not be responsible for said spores plaguing his tropical crazy person retreat.

He's having recollections of his time as the black-blood-oozing leader of the NARVIK vectors.

Good luck with that.

At least he's not a monster anymore (although his temper is grisly).

•Where is Maj. Sergio Balleseros?

Actor Mark Ghanimé has been listed in the credits of both season two episodes, but we've yet to see the no-good, then sorta-good, double-crossing Ilaria military man, save the occasional season one flashback.