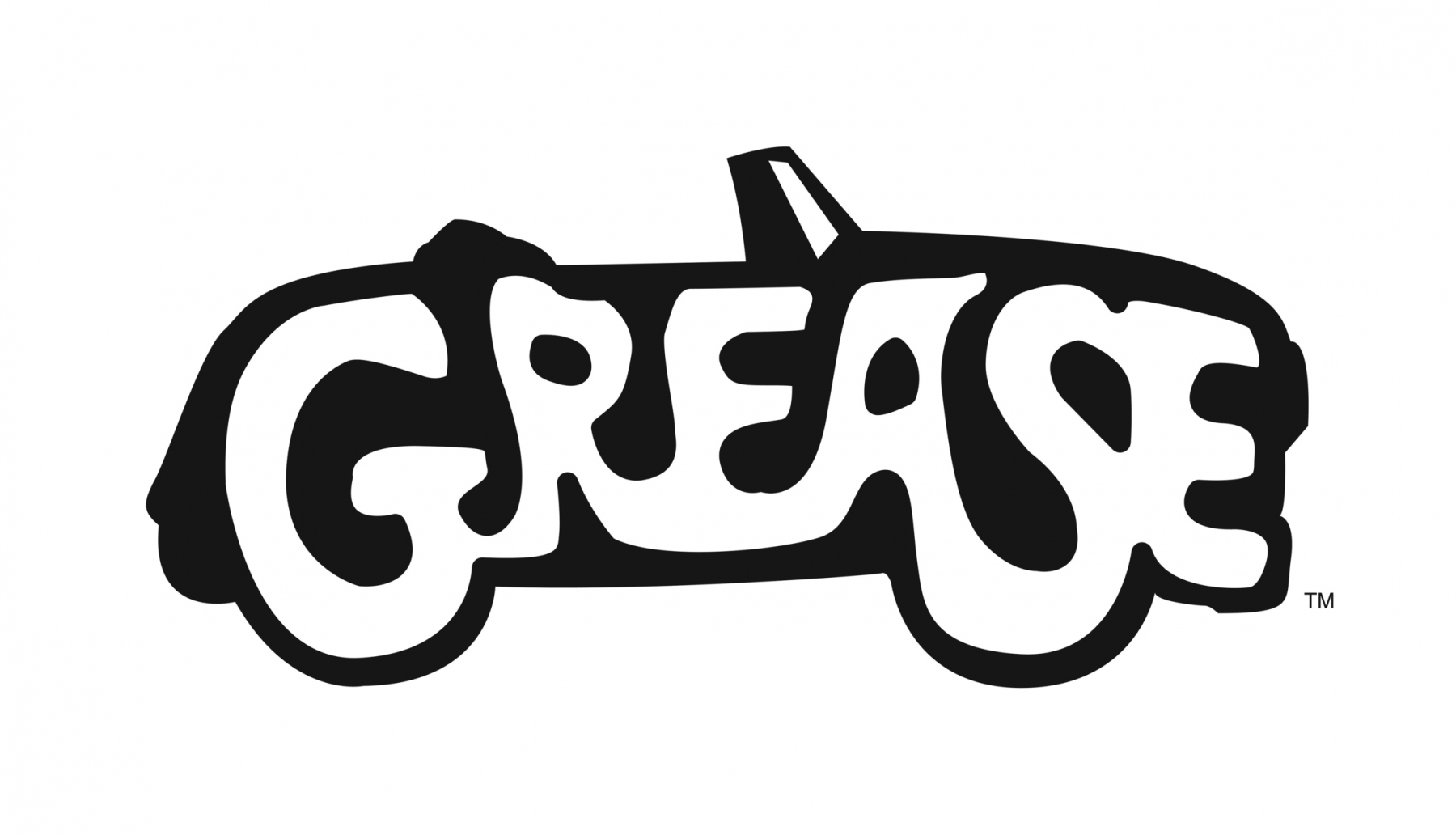 Airing live Sunday, Jan. 31, 2016 (7 p.m.) on FOX, "Grease: Live" will be executive-produced by acclaimed film, television and theater producer Marc Platt. "Grease: Live" is based on the original musical "Grease" by Jim Jacobs and Warren Casey, and Paramount Pictures' 1978 feature adaptation. It will be a Paramount Television production.

" 'Grease' is one of the most treasured and favored pop culture phenomenons of our time," Platt said. "It's fun, it's endearing, and we are so excited to reimagine this iconic story with a shared entertainment event suited for today's audience."

"'Grease' is one of the movies that made me want to be an entertainer, and I have literally been waiting my whole life to play Sandy," Hough said. "My siblings and I watched it and played it out over and over when we were kids. This is my dream role and performing it live on television will be one of the most thrilling opportunities I've had in my career so far."

"Being Rizzo is something I've never imagined, and I love that because it will be a new challenge," Hudgens said. "She is such an iconic character that continues to transcend generations. I cannot wait to bring her to life on live television. I'm going to be a Pink Lady!"

Hough is a two-time professional champion of "Dancing with the Stars." Her film credits include "Safe Haven," "Paradise," "Rock of Ages," "Footloose" and "Burlesque." Most recently, Hough wrapped up her first season as a fourth judge on "Dancing with the Stars." Her self-titled debut album, released by Universal Music Group Nashville in 2008, hit the Billboard Country charts at No. 1 and entered the Billboard 200 at No. 3, marking the highest debut for a country artist since 2006. Her first two singles from the album, "That Song in My Head" and "My Hallelujah Song," earned Hough her first two Academy of Country Music Awards for Top New Female Vocalist and Top New Artist.

"High School Musical" sensation Hudgens began her work in musical theater at a young age with shows such as "The Wizard of Oz," "The King & I," "The Music Man" and "Cinderella." Her film credits include "Frozen Ground," "Spring Breakers," "Gimme Shelter" and "Bandslam." In 2010, Hudgens won the ShoWest Award for "Female Star of Tomorrow." In 2015, she will make her Broadway debut, starring in the title role of the beloved Academy Award-and Tony Award-winning film and stage musical "Gigi."

Platt stands among the few producers who have successfully bridged the worlds of theater, film and television. Among his films are "Into The Woods," starring Meryl Streep, Emily Blunt, James Corden, Anna Kendrick, Chris Pine, Tracey Ullman and Christine Baranski, directed by Rob Marshall; "Drive," starring Ryan Gosling, which was awarded the Best Director prize at the 2011 Cannes International Film Festival; "Legally Blonde"; "Rachel Getting Married"; "Wanted"; "Nine"; and "Scott Pilgrim vs. The World." In theater, Platt produced Broadway's blockbuster "Wicked," which The New York Times recently called "the defining musical of the decade," and is currently represented on Broadway by the new musical "If/Then," starring Idina Menzel. In television, Platt won the Golden Globe Award for Best Miniseries for "Empire Falls," starring Paul Newman. Platt also executive-produced the musical "Once Upon A Mattress," starring Carol Burnett and Tracey Ullman; the Emmy Award-winning miniseries "The Path To 9/11"; and the hit cable series "Taking The Stage."