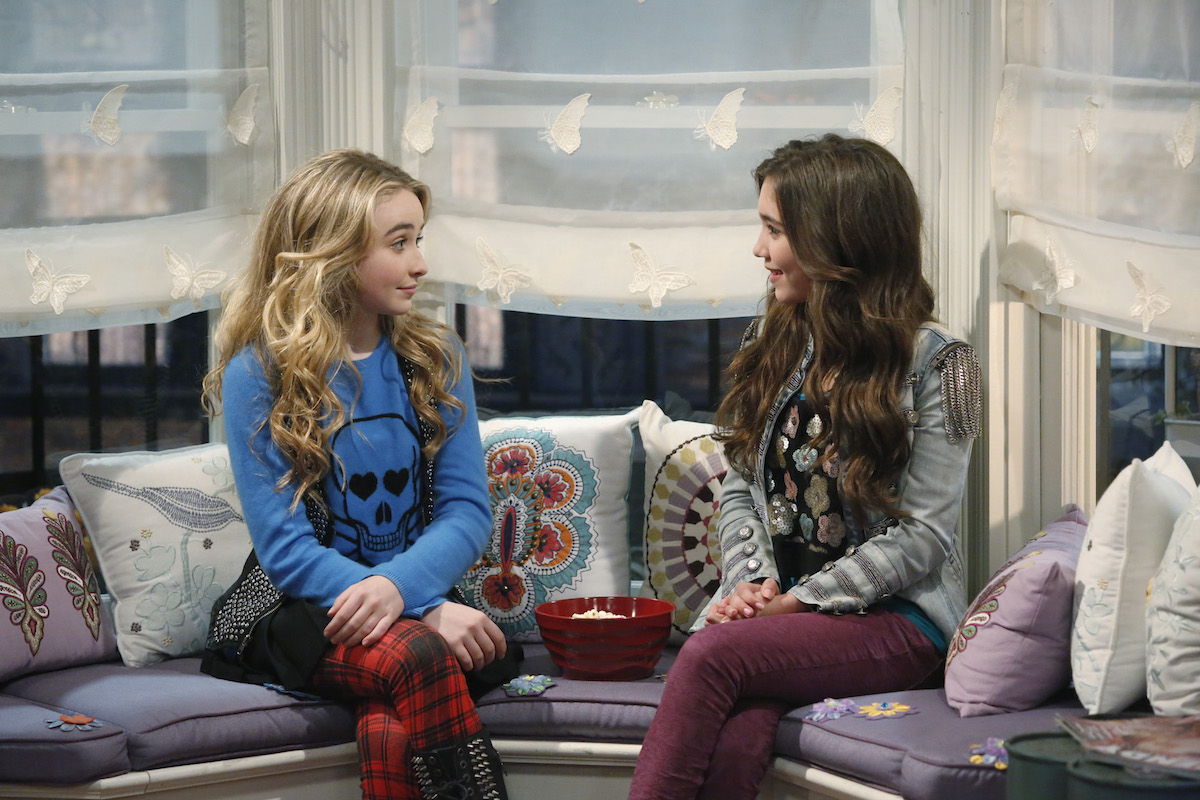 Rowan Blanchard and Sabrina Carpenter of Disney Channel's hit comedy series "Girl Meets World," Paris Berelc of Disney XD's "Mighty Med" and Sofia Carson of this year's highly anticipated Disney's "Descendants," will each add an upcoming Disney Channel original movie to their credits this year, as the channel continues its focus on developing young entertainers and giving them opportunities to showcase their talent across multiple projects.

The movies are set to begin production this spring during a production hiatus for "Girl Meets World" and "Mighty Med." They are scheduled to premiere beginning in fall 2015 and early 2016 on Disney Channels around the world.

Adam Bonnett, executive vice president, original programming, Disney Channels Worldwide, said, "We know these four young actresses all have the potential for extraordinary careers, and we're excited to give them new opportunities to showcase their talents. We're especially proud of Rowan and Sabrina, as they have helped drive the success of our hit series 'Girl Meets World.' "

He continued, "These new movies bring our viewers comedic and heartfelt stories that the entire family can enjoy together, and I'm particularly thrilled to introduce a new take on a personal favorite, 'Adventures in Babysitting,' to a whole new generation."

"Invisible Sister" is the comedy adventure story of Cleo (Blanchard), a girl whose science project goes terribly wrong, making her popular older sister, Molly (Berelc), suddenly invisible. It will be directed by DGA Award-winner Paul Hoen ("Camp Rock 2: The Final Jam," "How to Build a Better Boy"). "Invisible Sister" is based on the book "My Invisible Sister" by Beatrice Colin and Sara Pinto.

In "Further Adventures in Babysitting," a reimagined tale of the popular teen film, a dull evening for two competing babysitters, Jenny (Carpenter) and Luci (Carson), turns into an adventure in the big city as they hunt for one of the kids who somehow snuck away. It will be directed by John Schultz ("Judy Moody and the Not Bummer Summer," "Like Mike").