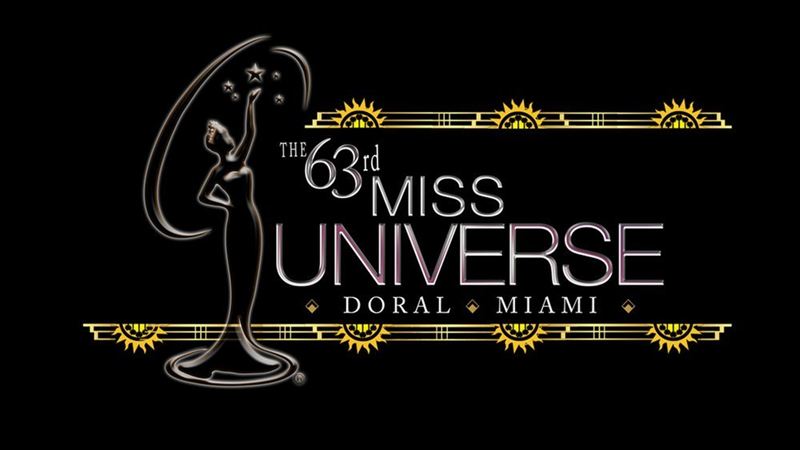 The Miss Universe contestants will be hosted in Doral-Miami, Florida, and the pageant will air live from Florida International University Arena. The pageant will simulcast in Spanish on Telemundo.

The first group of judges to join the Miss Universe panel includes:

•Lisa Vanderpump, star of "Vanderpump Rules" and "The Real Housewives of Beverly Hills"

Platinum-selling solo artist Nick Jonas will take the Miss Universe stage during the evening gown competition. He will sing a three-song medley from his self-titled album that includes his first single and radio hit, "Jealous," in addition to "Chains" and "Teacher."

Jonas and Royce are the first of the musical acts to be announced for the three-hour telecast. Fans should stay tuned for more performers.

Behind-the-scenes commentator Jeannie Mai returns to take viewers backstage to engage with contestants and talent throughout the telecast. Mai is best known as host of Style network's two-time Emmy Award-nominated makeover series "How Do I Look?" and one of the five hosts of the nationally syndicated daytime talk show "The Real." As previously announced, "Today's" Natalie Morales and MSNBC's Thomas Roberts will host the pageant.

The 63rd Annual Miss Universe Pageant will feature 88 contestants from across the globe. They will be judged in three categories: swimsuit, evening gown and interview.

Gabriela Isler, Miss Universe 2013, will crown her successor at the conclusion of the three-hour telecast.

The Miss Universe beauty pageant is distributed to approximately 190 countries and territories.