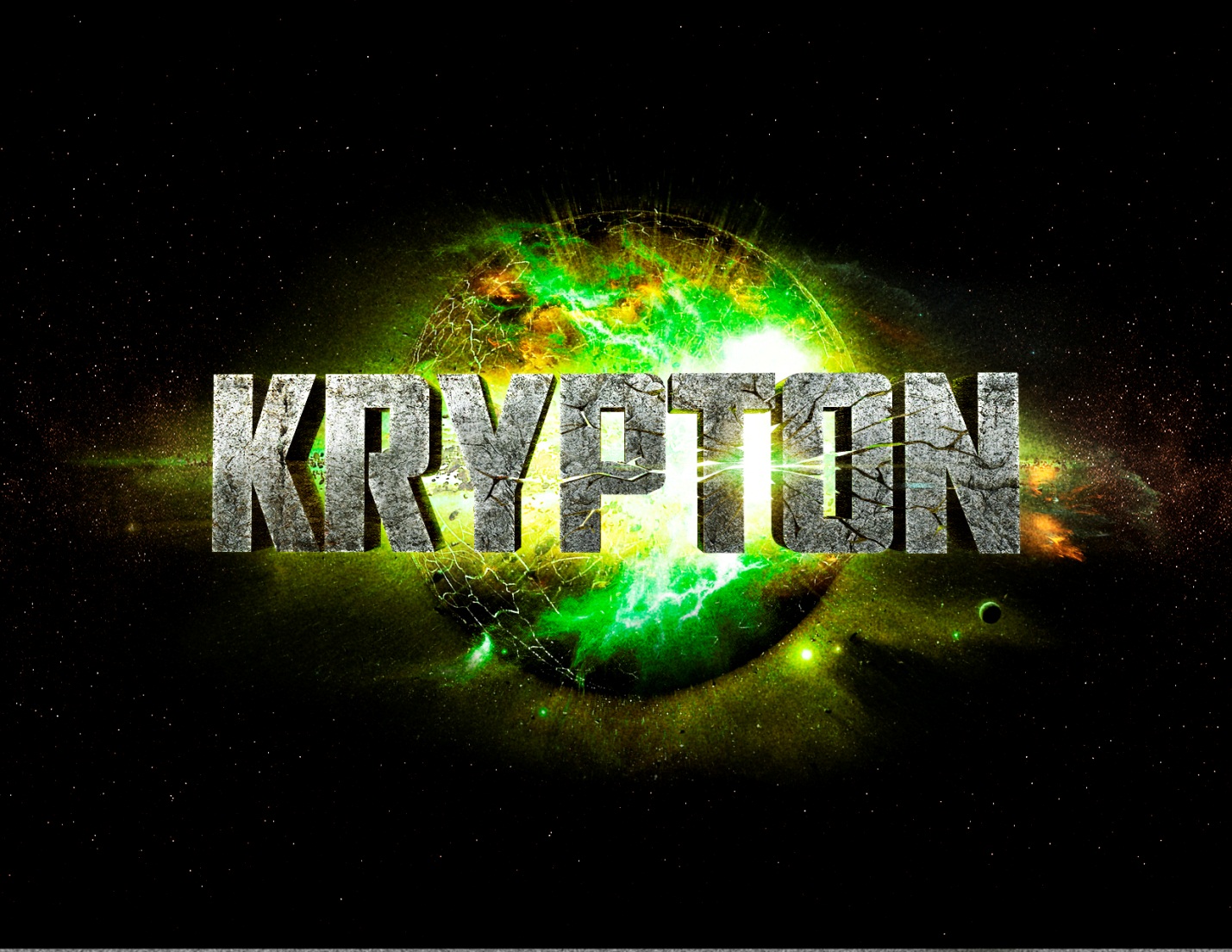 Syfy and Warner Horizon Television announced Monday they are developing a one-hour drama series project, "Krypton," which will reveal a chapter of the DC Comics universe that has rarely been told.

Years before the Superman legend we know, the House of El was shamed and ostracized. This series follows The Man of Steel's grandfather as he brings hope and equality to Krypton, turning a planet in disarray into one worthy of giving birth to the greatest superhero ever known.

"Krypton" is being executive produced by David S. Goyer ("Constantine," "Man of Steel," "The Dark Knight" trilogy) and Ian Goldberg ("Once Upon a Time") for Warner Horizon Television. Goldberg is writing the pilot teleplay, based on a story conceived by him and Goyer.