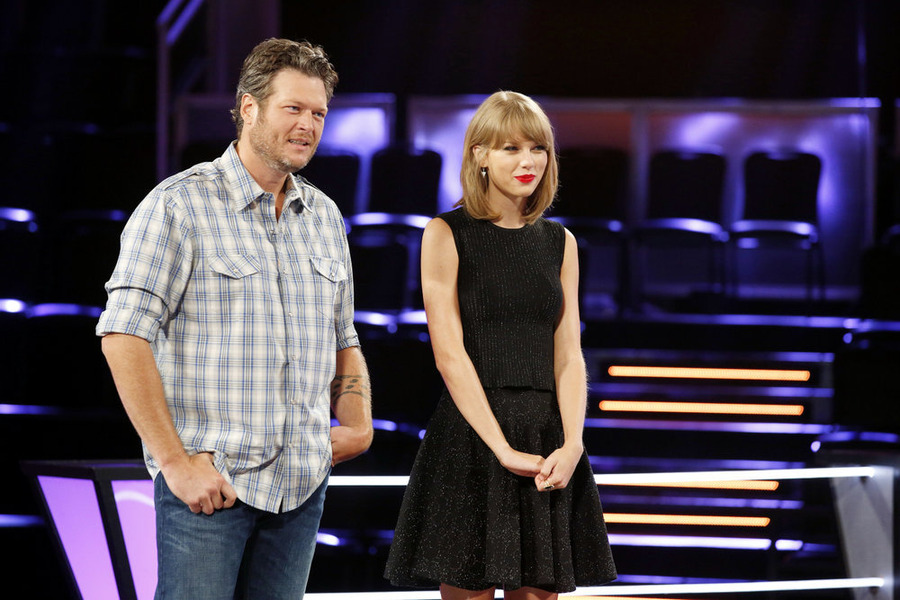 Taylor Swift to perform next week on 'The Voice'

"Blank Space," from her chart-topping fifth studio album, "1989," is the follow-up single to "Shake It Off," which was No. 1 for four weeks on the Billboard Hot 100 chart.

Swift served as a key adviser for each of the performers during the "Knockout Rounds" on vocal technique, stage presence and the importance of tailoring songs to fit their personalities and strengths.

Swift, who graces the cover of Time magazine, is the only artist in history to have three million-selling weeks (2010's "Speak Now," 2012's "Red" and 2014's "1989"), is the youngest winner in the history of the music industry's highest honor - the Grammy for Album of the Year - and was recently named Billboard magazine's Woman of the Year. In fact, Swift is the only artist to have been given this honor twice.

Through the season's opening seven weeks, "The Voice" ranks as TV's No. 1 reality series in both adults 18-49 and total viewers, with its Monday and Tuesday editions combining to average a 4.3 rating, 13 share in adults 18-49 and 14.0 million viewers overall, according to "most current" figures from Nielsen Media Research. The Monday edition is the No. 6 entertainment series on the "Big 4" networks so far this season with a 4.5 average in 18-49, which combines with "The Blacklist" to make NBC's Monday the season's top-rated entertainment lineup on those networks.