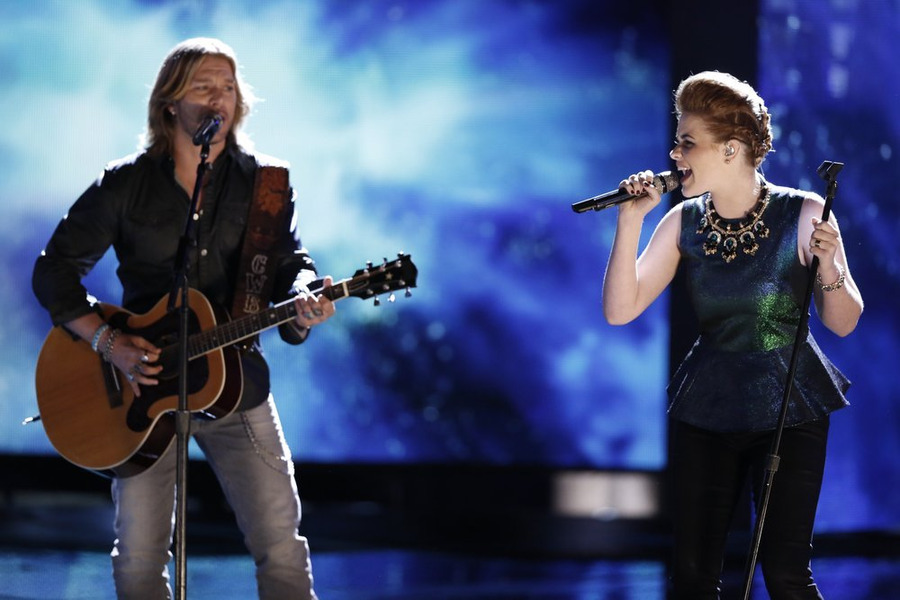 NBC's Emmy Award-winning musical competition series "The Voice" has revealed the top 12 artists, all of whom will compete for the title beginning Monday, Nov. 17 (8-10 p.m. ET/PT).

Each of the celebrity musician coaches - Adam Levine, Blake Shelton, Gwen Stefani and Pharrell Williams - will have three artists on their respective teams. At the end of each Tuesday episode, at least two performers will be eliminated until there is only one champion.

Also, for the first time, viewers will be able to tweet their instant save choices from within "The Voice" official app. Fans can download the free app on the App Store or get it on Google Play.

The top 12 have gone through the blind auditions, "Battles," "Knockouts" and live playoffs. Now, each artist will perform weekly in hopes to move forward and become the winner of "The Voice."

The 12 artists remaining in the competition are: 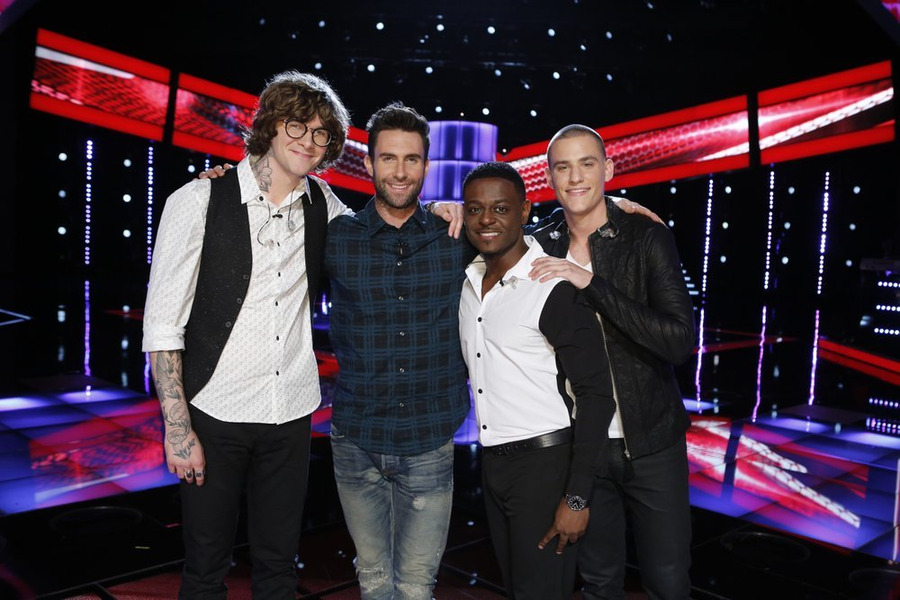 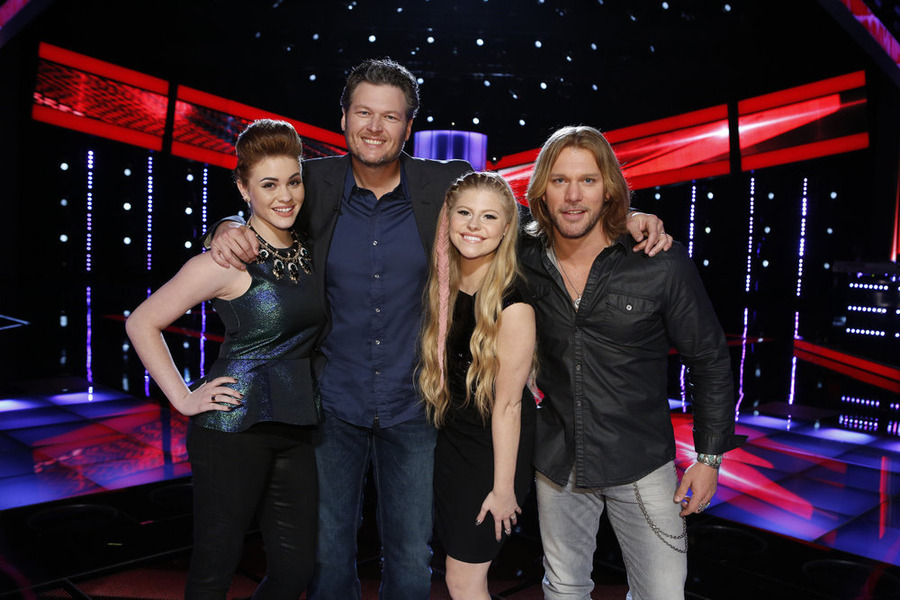 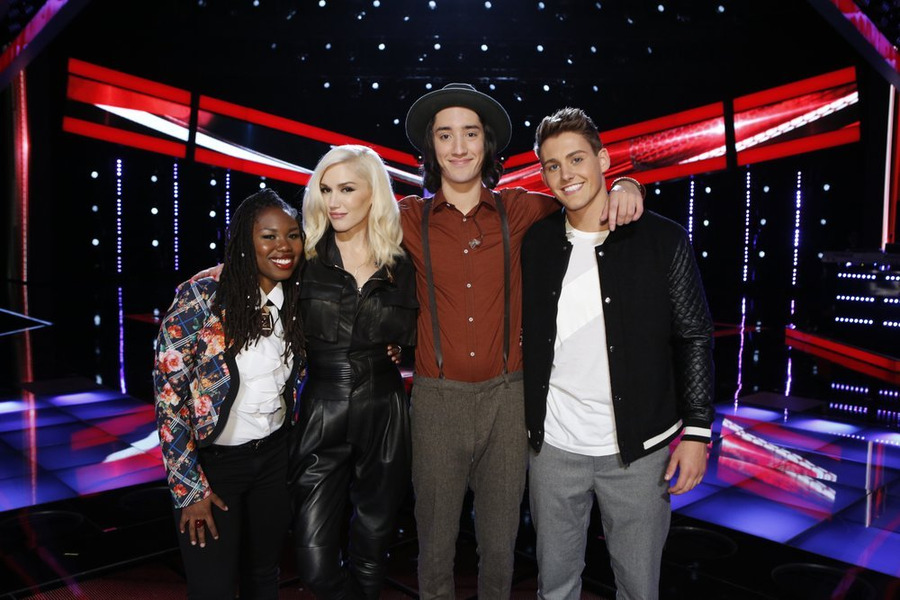 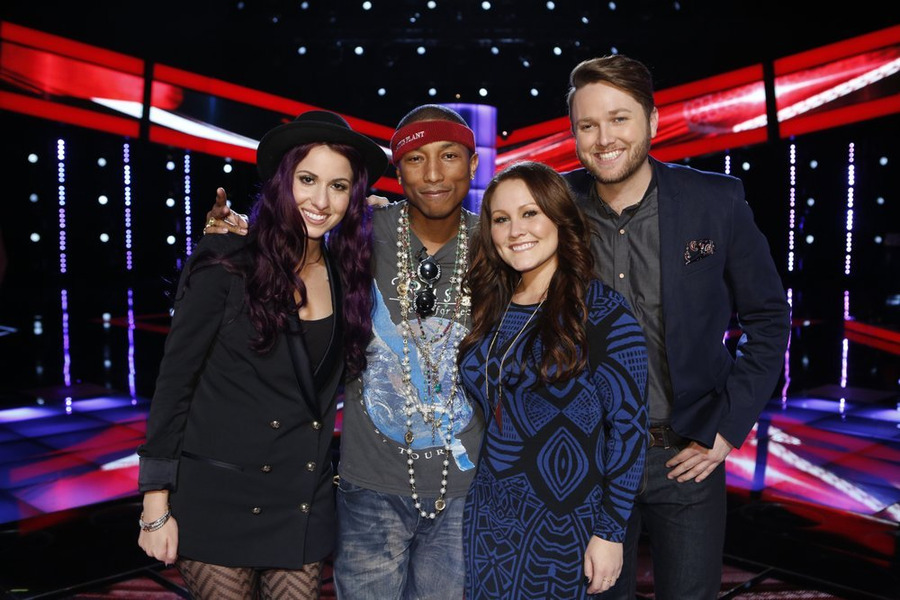 Through the season's opening seven weeks, "The Voice" ranks as television's No. 1 reality series in both adults 18-49 and total viewers, with its Monday and Tuesday editions combining to average a 4.3 rating, 13 share in adults 18-49 and 14.0 million viewers overall, according to "most current" figures from Nielsen Media Research. The Monday edition is the No. 6 entertainment series on the "Big 4" networks so far this season with a 4.5 average in 18-49, which combines with "The Blacklist" to make NBC's Monday the season's top-rated entertainment lineup on those networks.