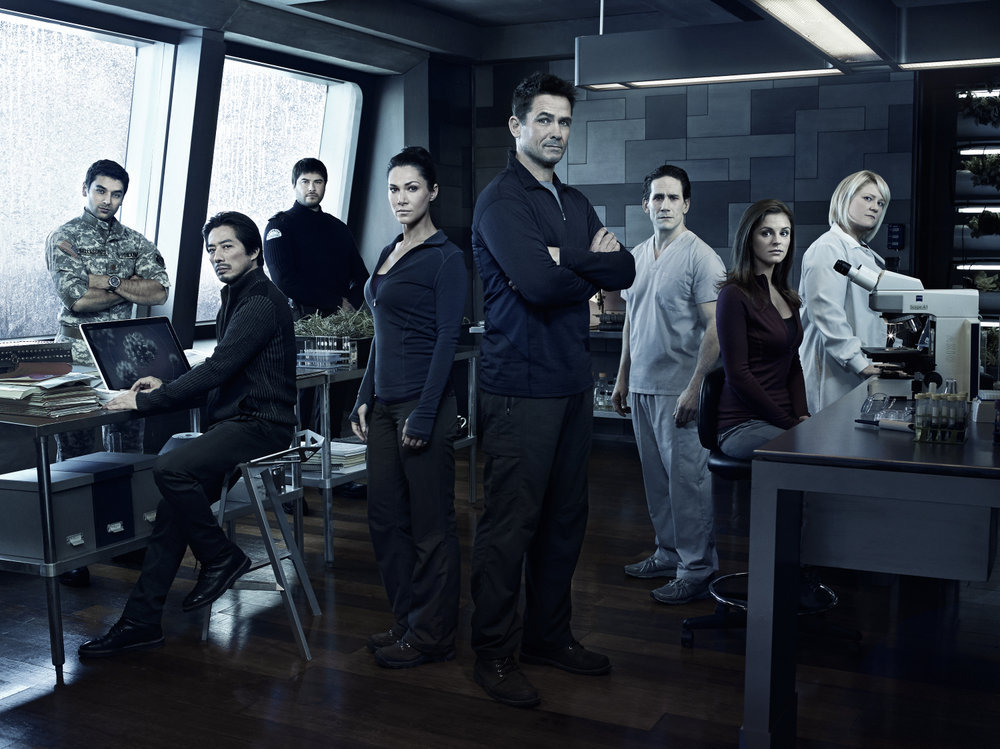 Syfy will celebrate the Thanksgiving holiday weekend with a "Helix Black Goo Friday" marathon, all-new episodes of "Haven" and "Z Nation," and a two-day festival of iconic sci-fi films.

To get fans ready for the return of "Helix," Syfy will telecast the entire first season of the hit drama from 6 a.m. until 6 p.m. Friday, Nov. 28. The "Black Goo Friday" marathon features cast interviews as well as a never-before-seen sneak peek of season two, which premieres at 10 p.m. Friday, Jan. 16.

The Saturday movie marathon will begin at 10 a.m., highlighted by classic science fiction flicks ranging from "Fifth Element" and "Terminator 2" to "Blade: Trinity."

The holiday programming extravaganza will conclude Sunday, beginning at 10:30 a.m., with movies such as "30 Days of Night" and "The Happening."