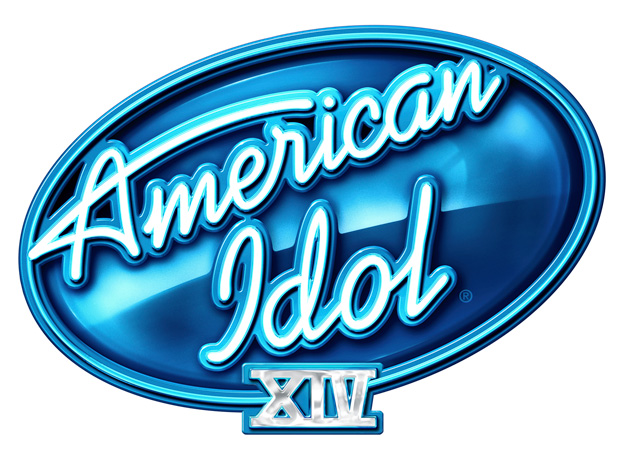 For the first time ever, fans can vote at americanidol.com to send one lucky singer through to the "Hollywood Round"

This year, for the first time ever, "American Idol" is letting fans choose one hopeful who will receive a coveted ticket to Hollywood via an online vote.

"American Idol" has once again combed the country to discover the best breakout talent, but America can choose among four new contenders who have been added to the mix and given an opportunity to advance to "Hollywood Week" and the "Hollywood Round."

Check out the audition videos and vote now at americanidol.com/poll. Vote for your favorite contestants using the hashtags found on americanidol.com/poll on Facebook or Twitter. See the four hopefuls sing their hearts out and tell America about themselves for a chance to claim the "America's Choice" ticket to Hollywood.

The videos will remain open for votes until 2:59 a.m. ET Wednesday, Oct. 22. Additional information and how to vote can be found by visiting americanidol.com/poll.