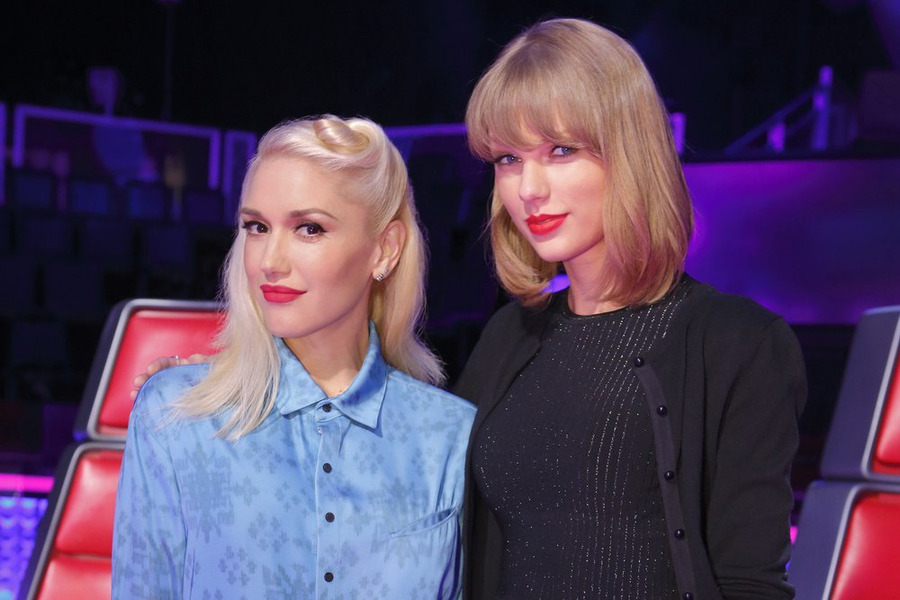 "The Voice": Pictured, from left, are Gwen Stefani and Taylor Swift. (NBC photo by Trae Patton)

NBC's Emmy Award-winning musical-competition series "The Voice" has confirmed seven-time Grammy Award winner Taylor Swift as the key adviser for the current season. Swift will serve as the sole mentor for all of the artists on each of the four teams.

The multiple platinum-selling Swift is the youngest recipient of the Grammys' Album of the Year and is the best-selling digital music artist of all time. She is also the only female artist in music history (and the fourth artist ever) to twice have an album hit the 1 million first-week sales figure.

Swift advised each of the performers during the upcoming "Knockout" rounds (airing Oct., 27, 28 and Nov. 3) on vocal technique, stage presence and the importance of tailoring songs to fit their personalities and strengths. These artists will continue to try and earn the support of their respective coaches, who will be forced to decide who will move on to the live playoff round. Each coach will have the opportunity to strategically steal one more artist in the "Knockout" round.

Through its first two weeks of the new season, "The Voice" has averaged a 4.0 rating, 12 share in adults 18-49 and 13.2 million viewers overall in "live plus same day" averages from Nielsen Media Research, making it the No. 3 entertainment series and No. 1 reality series on the "Big 4" networks so far this season in 18-49. The most recent telecast on Tuesday equaled the show's highest adult 18-49 rating for a Tuesday edition (4.1) in the past year (since Oct. 1, 2013), and the biggest overall audience for a Tuesday telecast since March 4. 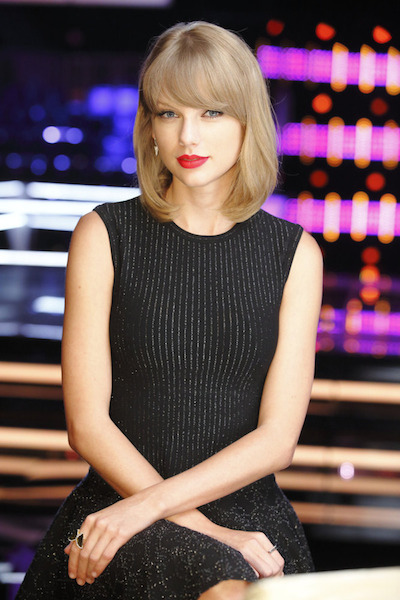