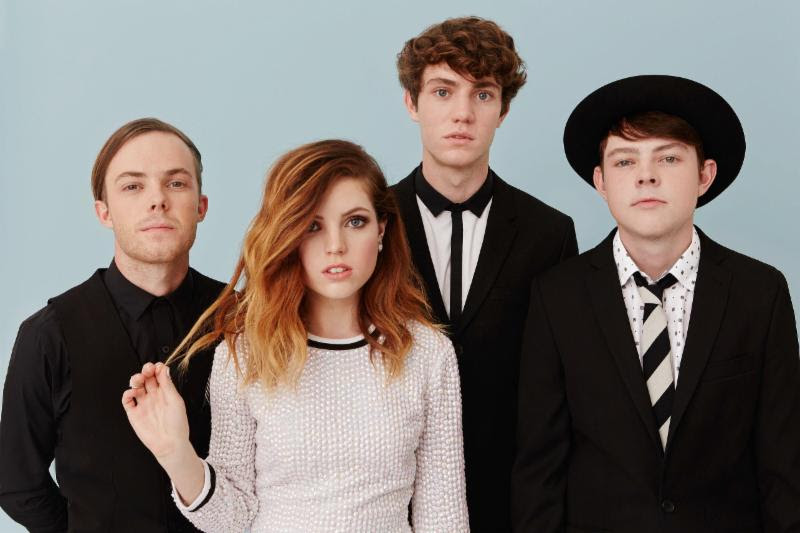 Alt-pop breakout Echosmith has been named an official VH1 "You Oughta Know" Artist for the month of October.

The past few months have seen Echosmith continue to solidify their status as 2014's breakout band, with ubiquitous hit single "Cool Kids" dominating in multiple radio formats and charts. It's currently in the Top 8 at Hot AC and 14 in Top 40, and just broke into the top 20 of the Billboard Hot 100. The single is now certified Gold, which the band celebrated with a performance on "The Today Show," and a brand new video premiered by MTV. The band will perform on "Ellen" Oct. 27.

The LA-based siblings are kicking off the three-week Honda Civic Tour with American Authors before headlining their own tour in November with stops in New York, Philadelphia, Chicago and more. Tickets for all shows are on sale now.

Since its launch in 2005, VH1's "You Oughta Know" franchise has introduced promising new artists on the rise and served as a barometer for what and who's hot in music today. Many "You Oughta Know" artists have gone on to win industry awards and accolades including "Best New Artist" Grammy Awards and nominations. This highly acclaimed franchise has helped break artists such as Adele, Sam Smith, Lorde, and many more.