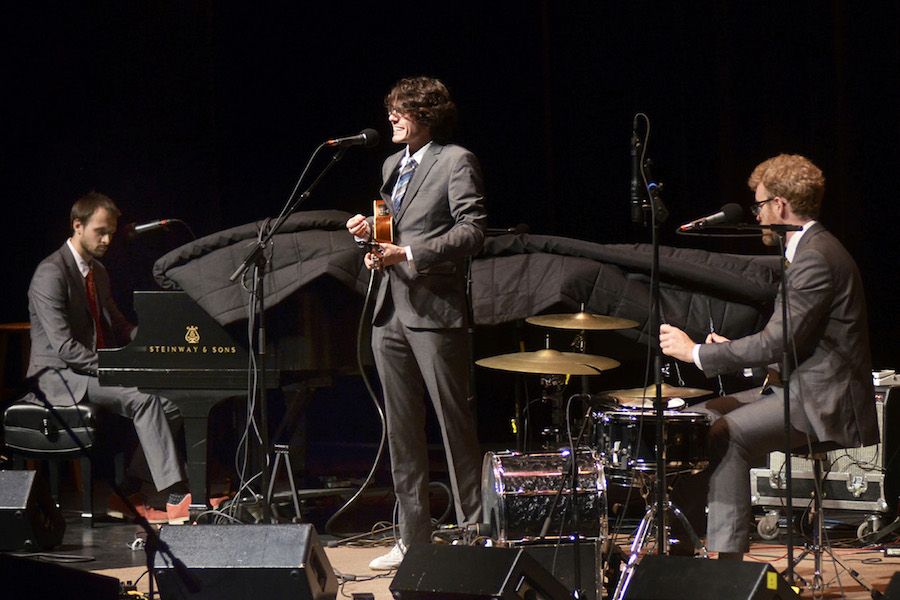 5 things to know about Bombadil

Sure, the word comes from "The Lord of the Rings," but that's not it. No; it's something else.

The truth is, "whimsical" pop-folk act Bombadil was poised to hit it big in 2009, with the release of "Tarpits and "Canyonlands." The album debuted to rave reviews, and many critics expected the group to strike it big (which is why you remember the band's name).

Then the unthinkable happened.

Band leader Daniel Michalak started to have pain - a lot of pain, in fact. He was diagnosed with neural tension and was suddenly unable to do the mundane - like, say, use a brush - let alone tour in support of the record.

"So, in 2009, when we put out the record, we never got to play the songs, really," he said in a phone interview. "Basically, we finished the record and I was in so much pain because of my arm ... we basically just broke up. Just stopped playing."

Fortunately, Michalak was able to use a combination of physical and psychological treatments to get him back on track, and back on the road with bandmates James Phillips and Stuart Robinson.

Now, "I feel great," he said in the band's bio. "I've been doing special exercises before practicing and playing, learning to play with proper technique, and it's made a world of difference. We're doing about four shows a week now, and I can't tell you how wonderful it is to be back on the road with the band."

Speaking with this writer, Michalak reiterated his health is fine, and his arm is good to go.

Bombadil is now re-touring "Tarpits and "Canyonlands," while performing songs from previous albums and trying out new material expected to be released in February 2015. The band performs Sunday at The Tralf in downtown Buffalo, opening for Kishi Bashi.

Going to the show? Here are five things you might not know about Bombadil.

1. The band's lyrics are clever, but not over your head.

"I like to appeal to all," Michalak said. "I hope all people can find something in the music that they like, whether they like the melody or the words or the arrangement or the beat.

On "Tarpits," there's a song called "I Am," in which Bombadil sings - over and over - "I am" and "building you a pyramid." Another song references a "Sad Birthday," wherein a person's family fails to call and say, "Happy birthday."

"I think anybody that has an open mind will get something out of the music," Michalak said.

2. Everyone knows the band's namesake -- except the band.

While "LOTR" is a fairy-tale of destiny, Michalak said there's "no magical story" about forming and naming Bombadil.

"We just started jamming (in college) and had a great time doing it," he said. "We went to a Chinese restaurant and said, 'Hey, let's be a band together.

Moreover, "We had a friend that was really into 'Lord of the Rings,' " Michalak said. "He suggested the name Bombadil from the character Tom Bombadil in the first book. None of us had read it, but we liked the name. We said, 'OK, sure. That sounds like a good idea.' Because he thought our music at the time was ... folky and quirky."

"The only time people got to hear those songs was before the album's release," Michalak said.

The few who heard the tracks live didn't love them at first.

"Of course, people don't really like songs they don't know," Michalak said. "So, the songs had a lukewarm reception."

That reaction has since changed.

"Since that time, though, the album has become a cult classic - just for our fans," Michalak said. "So now when we play any song off that record that they know and like, they're very happy."

"People were happy to see songs they've heard for many years that they never got to hear live," he added. "We're happy to do them."

4. The trio could care less about fame.

Though Bombadil was getting "buzz" in 2009, "Our end goal is not to get buzz," Michalak said.

He suggested the band members are happy writing, recording and touring.

For Michalak, the payoff is memories - not money or magazine covers.

"I think my favorite thing about music is falling in love with the song, and then kind of almost forgetting about the song and hearing it again, and then having that song take you back to where you were," he said. "Whether you were sad, or the person you were dating, or what season it was, or who your friends were at that point."

5. There's no moshing at a Bombadil concert -- yet.

Michalak said his band's live show is "pretty simple - it's just the three of us. Just piano, bass and drums, and sometimes we play ukulele."

"We used to do a lot with the live show - we used to be a four-piece with lots of instruments and lots of movement," he said. "We just felt like, these past years, that it was kind of taking away from the songs."

Bombadil is all about lyrics and harmony. Michalak said each song should be strong enough to stand on its own.

On stage, each group member sings and shares stories.

"We've been focusing more on just executing the songs," Michalak said. "It's a mild show; no one's going to be moshing or anything like that."

"I'd like to one day," Michalak said. "I'd love to one day go crowd surfing."

For more information on Bombadil's Buffalo appearance, or for tickets, visit http://www.tralfmusichall.com/. 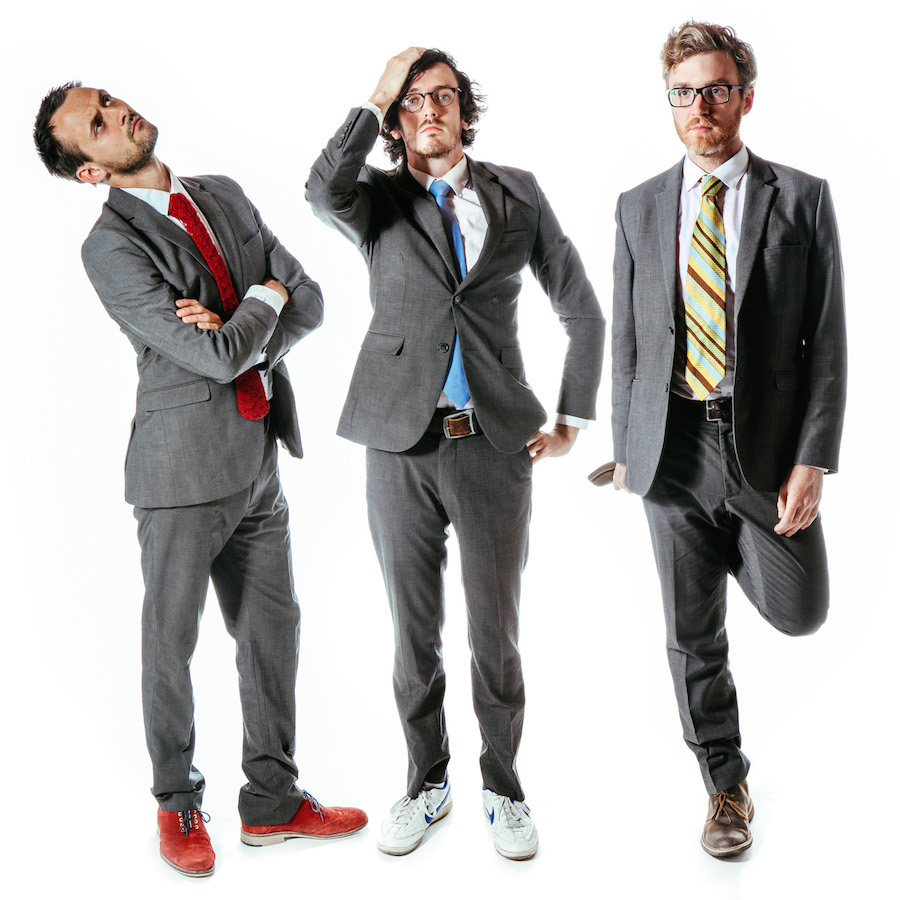