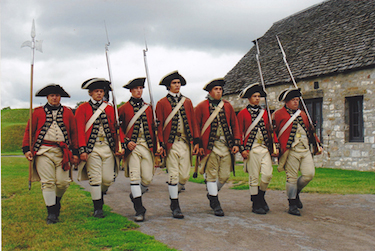 From Aug. 1-3, Old Fort Niagara will offer a series of special programs recreating important events that took place between 1764 and 1783 that had a profound impact on the history of the U.S. and Canada.

On Friday, from 7 to 9 p.m., First Nation leaders, elders and citizens from across the region will gather to commemorate, celebrate and discuss the 250th anniversary of the Treaty of Niagara. The 1764 treaty was signed by Sir William Johnson for the British Crown, and by 24 Native American Nations, including the Six Nations, Wyandot of Detroit, Menominee, Algonquin, Nipissing, Ojibwas and others who were part of the Seven Nations of Canada and the Western Lakes Confederacy. An additional treaty was concluded with the Senecas of Geneseo who had participated in the Devil's Hole fight the year previous. This treaty resulted in the transfer of a four-mile strip of land along the Niagara River shore to the British Crown.

The evening's events will include distinguished speakers. Rick Hill of the Six Nations Legacy Consortium will speak about the "Covenant Chain" wampum belt and the 1768 Fort Stanwix Treaty. Alan Corbiere will present an Anishinaabe perspective focusing on the Treaty of Niagara wampum belt. Wampum expert and artisan Richard Hamell will offer a display of reproduction wampum belts presented at the treaty.

Delegates will sing traditional native songs to honor ancestors and celebrate the making of peace. 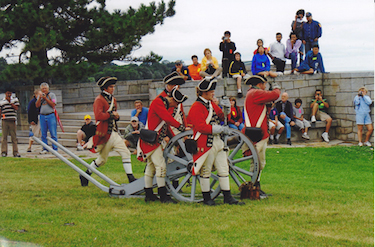 On Saturday and Sunday, events will move forward over a decade in time to recreate the fort's role in the American Revolution. Activities each day will include battle re-enactments, prisoner negotiations, concerts of fife and drum music, musket and cannon firings, and living history programs focused on the American War for Independence. Families with children will be able to participate in several hands-on programs, including a recruiting demonstration and mock battle. By touring the period camps of the re-enactors, visitors will learn about the American Revolution on the New York frontier from the perspectives of British, American and Native American participants.

The British held Fort Niagara from 1759 until 1796. It was an important venue for negotiations between British officials and Native people throughout the period. During the American Revolution, it also served as a base for British and Native raids against frontier settlements in New York and Pennsylvania. 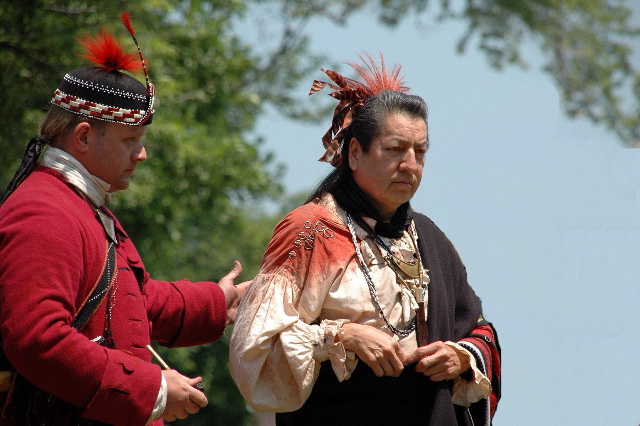