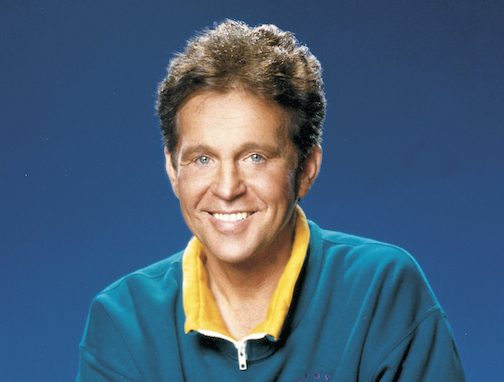 Vinton's name has been synonymous with superstardom. Today, he continues to enjoy success as a top-rated performer. He is one of the few stars capable of headlining in Atlantic City and Las Vegas, in addition to playing dates around the world.

He has established himself as one of America's top concert performers and versatile entertainers. Vinton's list of hit songs includes renowned love songs "Roses Are Red," "Blue Velvet" and "Mr. Lonely."

Vinton's hit-making capability was evidenced with the release of "My Melody of Love," when it became the No. 1 song in the nation and was embraced by Polish Americans around the country as their new national anthem. Not long after, his best-selling autobiography, "The Polish Prince," was published.

For three years, "The Bobby Vinton Varity Show" was syndicated and aired in more than 140 cities throughout the U.S. and Canada. He also hosted a highly rated network variety special for CBS Television and starred in two John Wayne movies: "Big Jake" and "The Train Robbers."

A pre-sale for Riviera Theatre members will take place Monday, June 2, to Wednesday, June 4. Members will receive an email with the presale code or can call the box office. The general public on-sale date is Thursday, June 5, at 10 a.m.