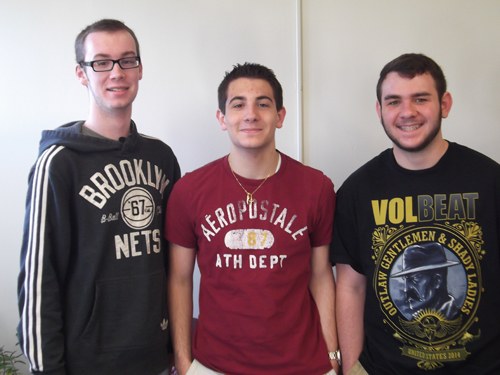 Boys and Girls State is a weeklong civics and leadership program sponsored by the American Legion and American Legion Auxiliary. Hundreds of students from across New York attend and spend their week creating their own mythical state. Throughout the week, the students learn how to run for offices, organize campaigns and pass bills. They also develop a deeper understanding and appreciation for how government works.