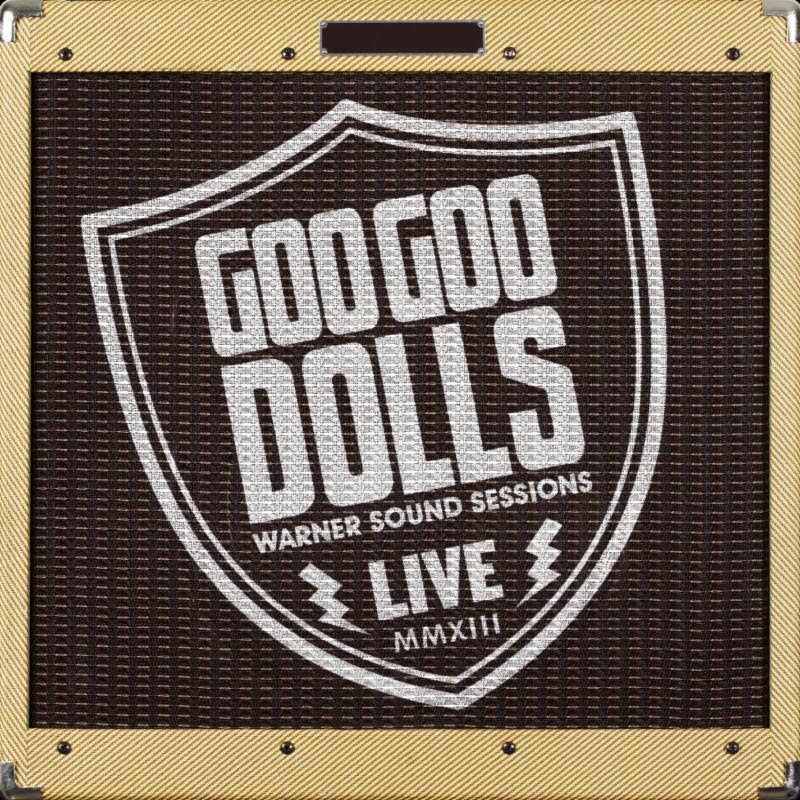 Three-week sold out acoustic tour under way; gearing up for summer arena tour with Daughtry

The multi-platinum, Grammy-nominated band has just kicked off a three-week acoustic tour called "The Otis Midnight Sessions." The sold-out tour offers fans a rare opportunity to see the band perform in an intimate setting that fosters a "storyteller" format, allowing the band to dig deep into an extensive catalog spanning a nearly 30-year career.

In June, Goo Goo Dolls are set to hit the road again with Daughtry for an extensive summer amphitheater and arena tour. Also on the bill, performing an acoustic set, are Plain White T's.

The Goos are touring in support of their 10th studio album "Magnetic," which debuted at No. 8 on the Billboard Top 200 chart and at No. 2 on the Top Rock Albums chart, propelled by the red-hot single "Come To Me" - the fastest-growing single in the Goos' history.

The Goo Goo Dolls have become one of the most globally respected and influential forces in popular music history, selling more than 10 million albums since 1986. They have scored 14 Top 10 radio hits (more than any other artist in the history of the Hot AC format), including "Name," "Slide" and "Iris" - the latter spending nearly 12 straight months on the Billboard charts and holding the No. 1 position for 17 consecutive weeks.