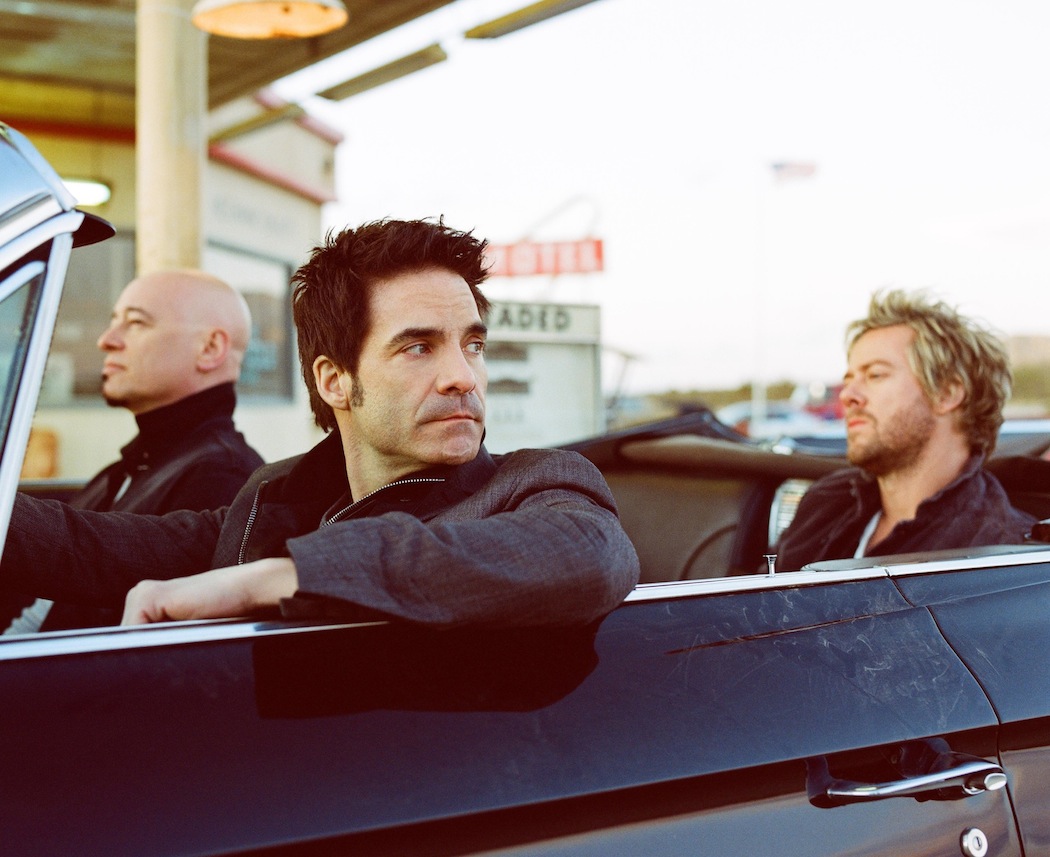 Train making a stop at Fallsview Casino this summer

It all started with two guys and one guitar in 1994. Two decades later, Train is a highly successful pop-rock act thanks to the breakout album "Drops of Jupiter" and chart-topping singles like "Meet Virginia" and "Calling All Angels." The Grammy Award-winning act will perform live for two nights in July at Fallsview Casino in Niagara Falls, Ontario.

Also in July, audiences will not want to miss a chance to experience a night with three of "The Original Stars from American Bandstand," starring David Somerville, the original lead singer of the Diamonds; Shirley Alston Reeves, the original lead singer of the Shirelles; and Brian Hyland. They will perform timeless hits such as "Little Darlin'," "Will You Still Love Me Tomorrow" and "Itsy Bitsy Teenie Weenie Yellow Polka Dot Bikini."

Tickets to the July shows will be available starting at noon Friday, April 11, at the Fallsview Casino box office (on any show date) or at all Ticketmaster outlets. Call Ticketmaster at 1-877-833-3110 or visit www.ticketmaster.ca.