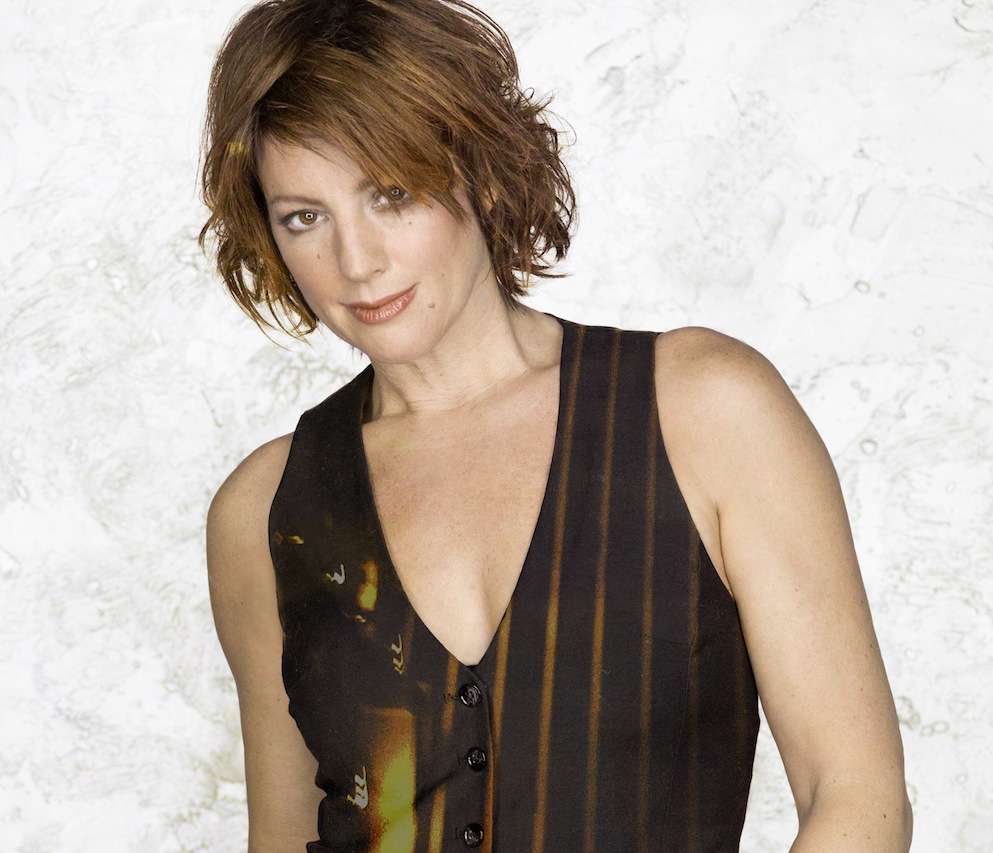 The concert is produced by Artpark & Company and Funtime Presents.

With more than 25 years in the recording industry, McLachlan is a highly successful artist best known for her intimate vocals and relatable lyrics. The Canadian-born, Grammy- and Juno-winning artist has sold more than 40 million albums.

McLachlan was instantly drawn to music as a child and honed her skill by studying voice, classical piano and guitar. At just 17 years old, she was discovered by Nettwerk Records while leading a new wave band. With her reluctant parents asking her to focus on school, McLachlan waited two years before signing with Nettwerk. With a deal in place, McLachlan packed her bags, moved to Vancouver and began writing music for her first album, "Touch."

McLachlan followed up her first gold album with "Solace," solidifying her as a rising star in Canada. With two successful albums under her belt, McLachlan began penning the lyrics for "Fumbling Towards Ecstasy." An immediate hit in Canada, it became her breakthrough in the U.S., making it onto the contemporary charts and producing the haunting single "Possession."

McLachlan's next album would become her best-selling to date. "Surfacing" peaked at No. 2 on the Billboard 200 album charts and went eight-times platinum in the U.S. The 1997 album was awarded with a Grammy for Best Pop Vocal Performance for "Building a Mystery," and another for Best Pop Instrumental Performance for "Last Dance."

Along with her critically acclaimed album, McLachlan helped organize Lilith Fair in 1997. The concert series brought 2 million-plus people together during its three-year run. The Lilith Fair tours raised more than $7 million for women's charities and helped launch the careers of numerous female singer-songwriters.

In the summer of 1999, McLachlan released "Mirrorball," featuring live performances of hit songs from her previous two albums. The four-time platinum selling album earned her a Grammy nomination for Best Pop Album and won the Grammy for Best Female Pop Vocal Performance for "I Will Remember You."

While taking a break from recording, McLachlan continued her philanthropic efforts by laying the groundwork for the Sarah McLachlan School of Music, which officially opened in 2003. The School of Music is an outreach program that provides free after-school music education for school-aged children in Vancouver.

Returning to the studio, McLachlan burst back into the spotlight with "Afterglow." Reaching double-platinum status, "Afterglow" featured hit singles "Fallen," "World on Fire" and "Stupid." McLachlan promoted her album for eight months and followed its release with a year-and-a-half of touring.

Changing directions in 2006, McLachlan released her first Christmas album "Wintersong." Filled with timeless tracks, including a cover of Joni Mitchell's "River" and the winter classic "Silent Night," the album rose to No. 7 on the Billboard 200 chart and claimed the No. 1 spot on iTunes.

In 2010, McLachlan released her first studio album of all original material for the first time in nearly seven years. "Laws of Illusion," produced by longtime collaborator Pierre Marchand, featured 12 new songs and debuted at No. 3 on the Billboard 200. This album featured the single "One Dream," which became the official theme song of the 2010 Winter Olympics in Vancouver. McLachlan performed her hit song "Ordinary Miracle" at the opening ceremony of the Olympics in her home city Vancouver in front of an estimated 3 billion television viewers worldwide.

Getting back in the studio in 2013, McLachlan began to put together her much anticipated album "Shine On." Its May 2014 release can't come soon enough for fans who have waited four years for new material.