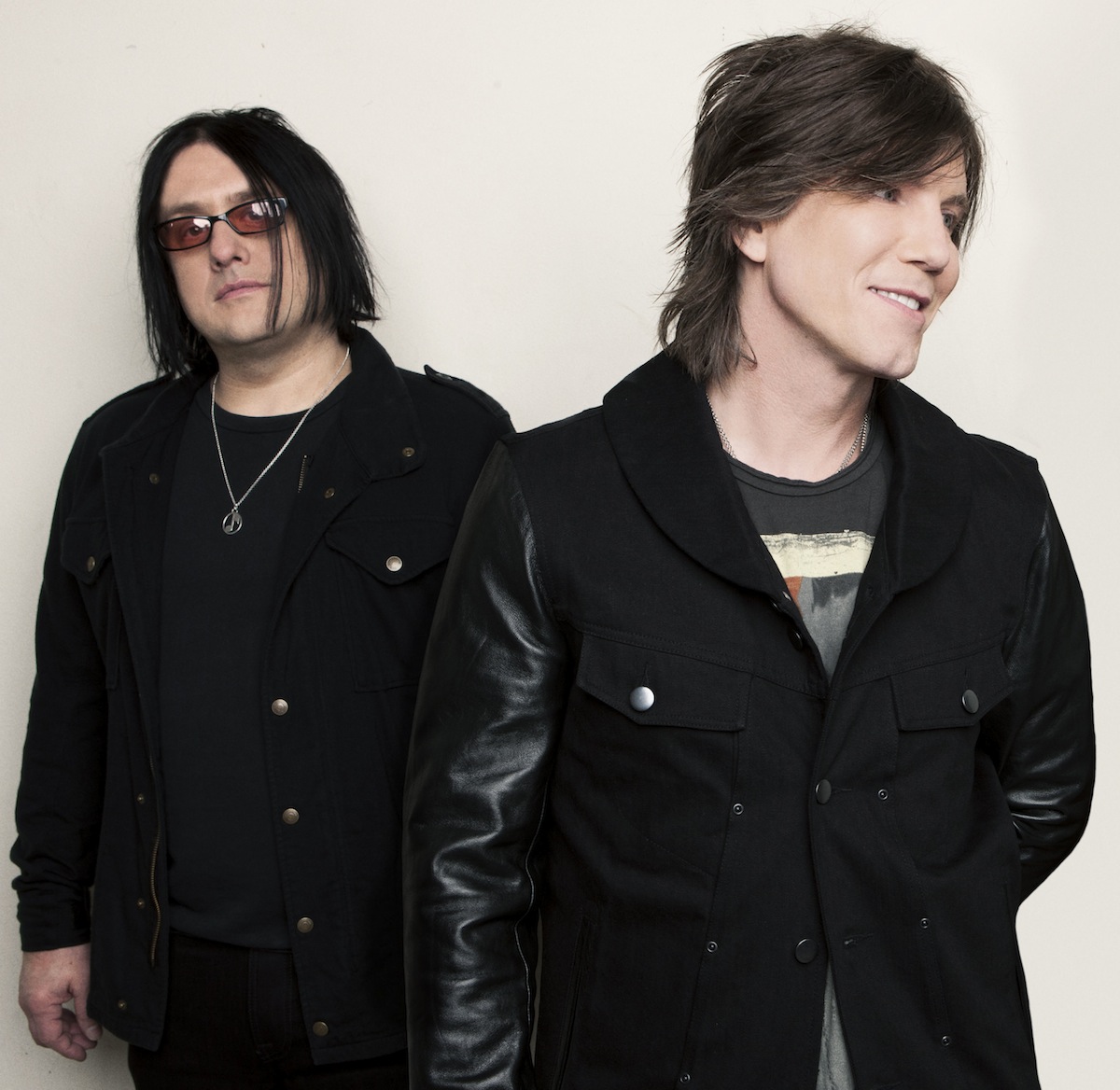 Buffalo-bred band hits the road for spring tour in support of 10th studio album, "Magnetic," and hit single "Come to Me"

The Goo Goo Dolls have announced they will hit the road in April for a spring acoustic tour, called The Otis Midnight Sessions. The shows will be performed in a "Story Tellers" format that enables the multi-platinum, Grammy-nominated band to dig deep into an extensive song catalog spanning its nearly 30-year history. It also offers a rare opportunity for fans to see John and Robby perform in more intimate settings than the Goos normally visit on their many live treks.

On April 12, the Goos will return to Western New York to perform at Seneca Niagara Casino in Niagara Falls. The band will take the stage inside the intimate, 440-seat Bear's Den Showroom, where every ticketholder is within 40 feet of the action.

The Goos will be joined by Los Angeles favorites Run River North. This talented band has developed a devoted fan base and has already been featured on NPR, public television, "Jimmy Kimmel Live!" and "Last Call with Carson Daly." They will release their self-titled debut album Feb. 25.

The Goos are touring in support of their 10th studio album, "Magnetic." The album, which debuted at No. 8 on the Billboard Top 200 chart, features the red-hot single "Come To Me," which is shaping up to be the fastest-growing single in the Goos' history, no small feat for a band that has scored 14 Top 10 radio hits, more than any other artist in the history of the Hot AC format.

•"The Super Bowl Kickoff Spectacular," a free, ticketed show that also features the band Daughtry and a first-class Macy's fireworks show. The event, the first to ever be associated with a Super Bowl, will take place Monday, Jan. 27, along the Hudson River at Liberty State Park in Jersey City, N.J., and serve as the official launch to the weeklong events.

•The Goos will also be one of the headliners of VH1's "Super Bowl Blitz: Six Nights + Six Concerts," which will find them performing at the St. George Theatre on Staten Island Friday, Jan. 31. The concert will air live on VH1 and will be streamed in the VH1 app, made available on-demand in the app and at SuperBowl.VH1.com on Feb. 1.

While the band is in New York City, they will tape an episode of the third season of public television's critically acclaimed "Front and Center," the one-hour music performance series. The Goos' episode will premiere in June on public television. Check local listings or go to googoodolls.com and/or frontandcenter.com for air date and time.

The Goos will tour Canada through mid February till the beginning of March.

The Goo Goo Dolls' U.S. tour dates are as follows: