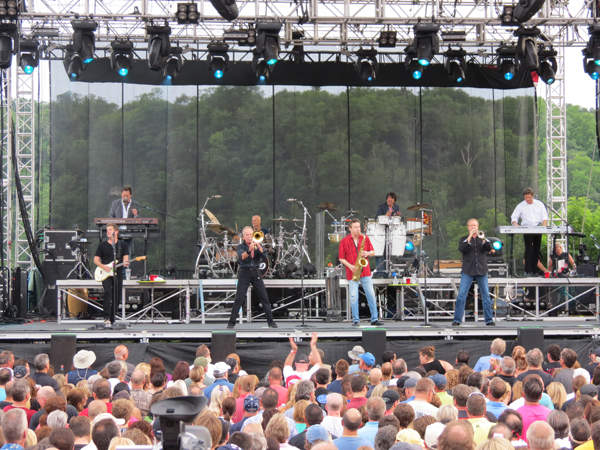 UpstateLIVE recently released its staff and reporter picks for best venues, albums, shows and festivals in a five-part series on its website, www.upstatelive.com. Artpark was named one of the year's "Best Large Venues," and shares the honor with such names as the Red Rocks Amphitheatre in Colorado, The Molson Amphitheater in Toronto and Saratoga Performing Arts Center.

Seventeen concerts were presented in the Artpark Outdoor Amphitheater in addition to eight theater shows and concerts produced in the Mainstage Theater during Artpark's 40th anniversary season (May-August).

Artpark President George Osborne said, "It is an honor to be recognized by UpstateLIVE and included among such outstanding venues. We look forward to continuing to improve the venue and to bring more and better acts to Artpark each summer."