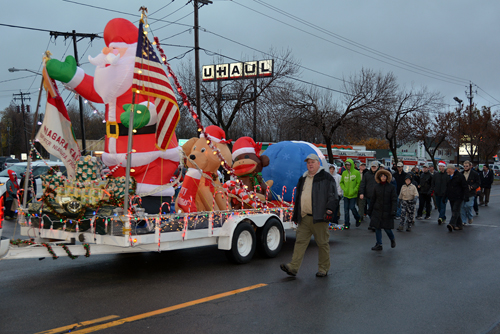 The winners were announced for the Niagara Electric Lights Parade held Saturday along Military Road in the Town of Niagara. The parade was judged by NY-PENN Judging Association Inc.