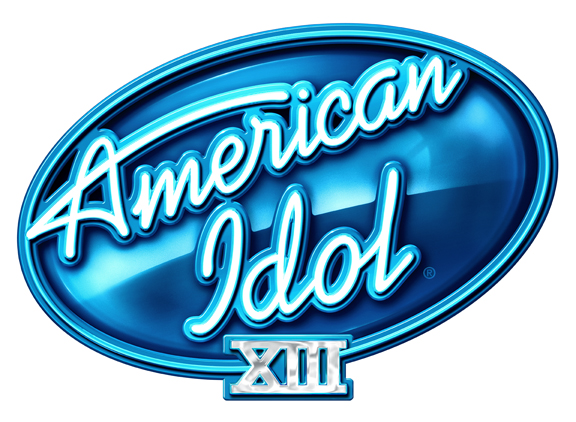 Kevin Reilly, chairman of entertainment at Fox Broadcasting Co., said, " 'American Idol' has always been about discovering the next singing superstar, and next season our judging panel will deliver a most impressive combination of talent, wisdom and personality to do just that: Jennifer Lopez, the triple-threat global superstar who loves 'Idol' and whom 'Idol' fans love; Harry Connick Jr., a bonafide musical genius and fantastic Idol' mentor whose honesty and expertise can help turn these hopefuls into stars; Keith Urban, a multi-Grammy-winning artist who was such a positive force on the show last season. We are also very excited to have our friend Randy Jackson now in a new role as mentor, and the captain of our team - the heart and soul of 'Idol' - Ryan Seacrest returning as host."

"I have always been a huge fan of 'American Idol' and really enjoyed my time as a mentor on the show," Connick said. "And I am honored that they've asked me to be a judge this season. As an entertainer, I am truly excited to bring my perspective to 'American Idol,' and to help emerging performers find their way."

"Surprise, surprise! I am so happy to be back as part of this amazing show that started it all," Jackson said. "Season 1-3 is the place to be. The original talent show is back with a vengeance and ready to discover the best talent in America."

"I think this season of 'Idol' is gonna be a blast," Urban said. "New team, new energy and a whole new field of artists to be discovered and given a chance!"

"I couldn't be prouder to be a part of the 'American Idol XIII' family. Our new producers, judging panel and mentor are all fired up for this season," Seacrest said. "I've already witnessed some amazingly talented contestants from around the country during our early auditions, cementing my belief that a new superstar is well within our sights."

"American Idol's" impact on the entertainment industry resonates beyond the scope of television. The series has brought generations together with a common goal: to discover the next music superstar. Over the past 12 seasons, "Idol" finalists have released more than 200 albums, scored 396 No. 1 Billboard hits, garnered more than 250 million iTunes downloads and have been certified with 95 Gold and 83 Platinum records. "Idol" contestants have conquered Broadway, television and film, and have won numerous awards and accolades, including American Country Music Awards, Country Music Awards, Grammy Awards and an Academy Award.