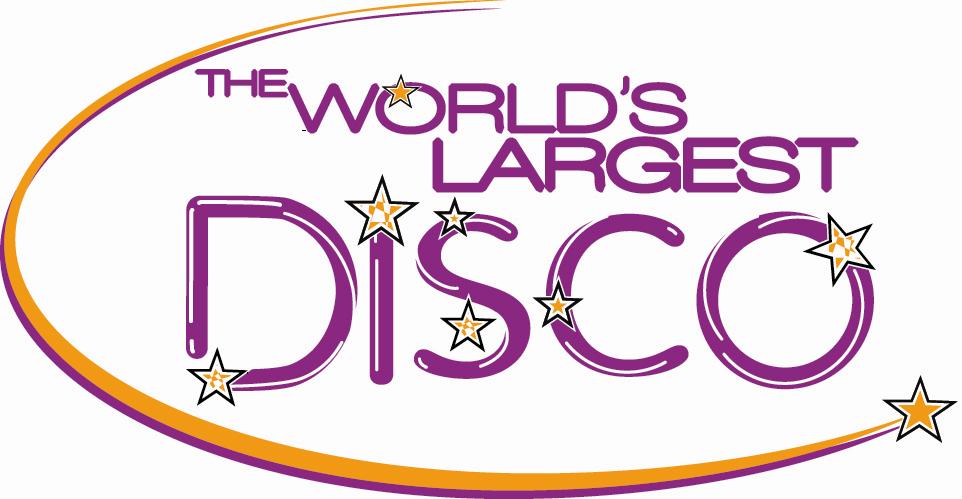 Conesus Fest for Charity has announced the 20th anniversary of The World's Largest Disco, presented by Univera Healthcare, will be held on Saturday, Nov. 30, at the Buffalo Convention Center. The event runs from 9 p.m. until 1 a.m., and features a mammoth, 64,000-square-foot dance floor, a concert-size sound/light show and surprise appearances from celebrities from the era.

More than 7,000 disco guests will dance the night away and sing along to their favorite songs from the 70s era. The best part of the event (which was revived back in 1994 by its current promoter) is that 100 percent of the proceeds go to Camp Good Days and Special Times. Since its inception, "The Disco" has donated more than $3,250,000 to charity.

Tickets are on sale now at www.ticketmaster.com. Don't delay, as this event has sold out for the past 15 years. For more information, visit www.worldslargestdisco.com.

The World's Largest Disco was one of the first events ever held in the Buffalo Convention Center back in September of 1979. People came from all over the world to experience the event and hear the sounds of the world's top disco DJs and musical acts such as Gloria Gaynor and The Trammps. Fifteen years later, in 1994, Dave Pietrowski approached the original promoters of the event and asked permission to use the name to hold a charity event. They agreed, and 1994 marked the official "rebirth" of the event.

The World's Largest Disco has been featured on national television shows, in major periodicals, and in two books, including "Party Across America," whose author, Michael Guerriero, called it "One of the top 5 events in the USA!".