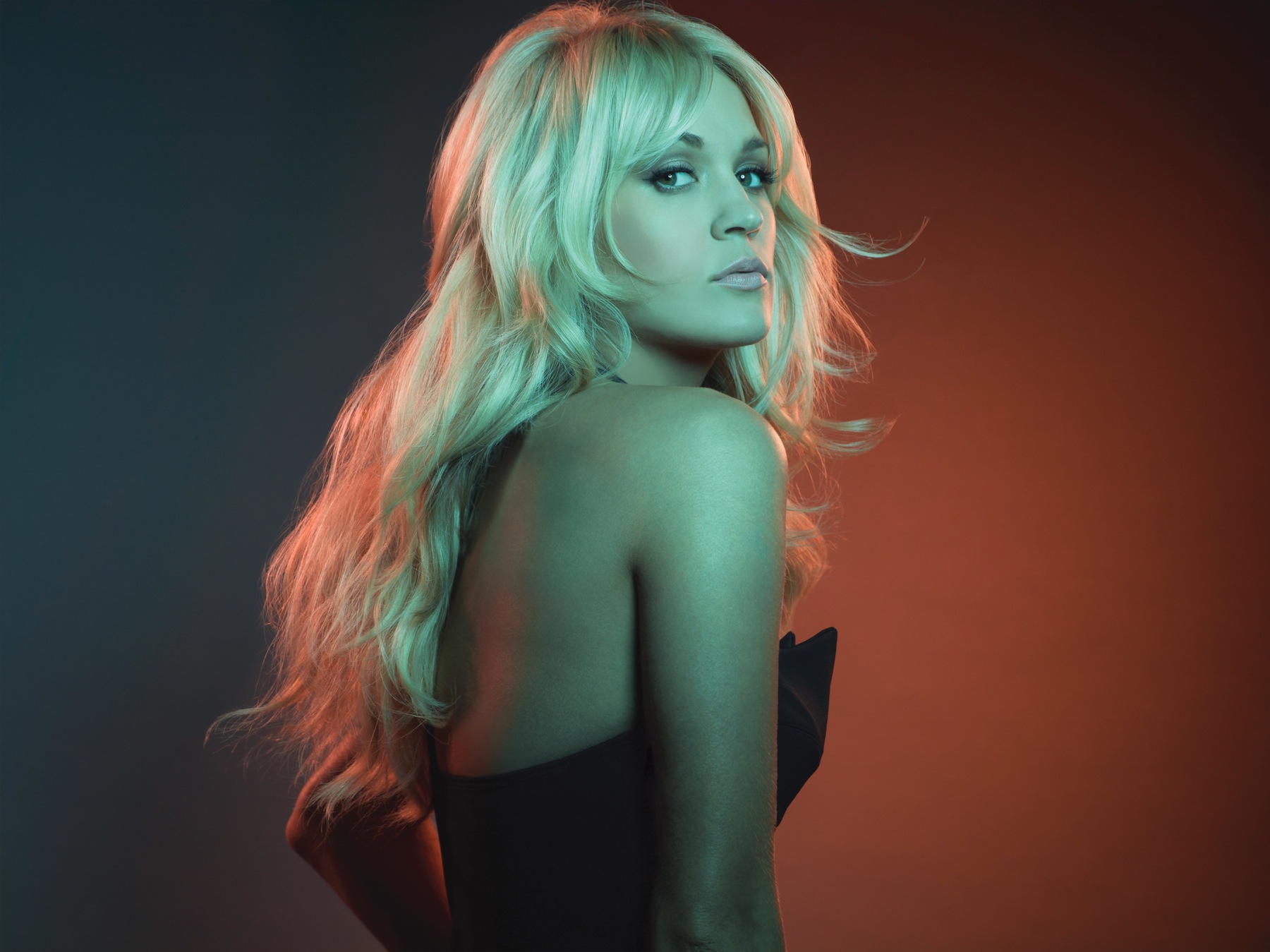 Cast of NBC stars "auditioned" for the role

Underwood makes her debut on NBC's first "SNF" broadcast of the 2013 NFL season as the Dallas Cowboys host NFC East rival New York Giants. Coverage begins with "Football Night in America: at 7 p.m. ET, and the opening theme will continue each week of the season to kick off "Sunday Night Football."

Thirteen NFL players, who have accounted for 55 Pro Bowl selections, six Super Bowl rings and four Super Bowl MVP trophies, will participate in the open (six, denoted with an asterisk*, took part in a shoot this past June). Following is the complete list:

"Waiting All Day for Sunday Night" is set to the original Joan Jett song, "I Hate Myself for Loving You," and marks Underwood's first production with NBC Sports. From 2007-12, the song was performed by music superstar Faith Hill, and in 2006, the inaugural season of "Sunday Night Football," Pink performed the open.

Since winning "American Idol" (season four) and releasing her debut album in 2005, Underwood has sold more than 15 million albums, and placed 18 No. 1 singles on the charts, nine of which she co-wrote. Her recent album, "Blown Away," made history by debuting at No. 1 on Billboard's Top Country Albums Chart, making Underwood only the second country artist in the 47-year history of the chart to have each of their first four albums debut at No. 1.

The now platinum-selling "Blown Away" album also debuted at No. 1 on the all-genre Billboard 200 chart, making Underwood only the second country artist in history to have three consecutive albums debut at No. 1. She is a six-time Grammy winner, a two-time Academy of Country Music Entertainer of the Year, a three-time Country Music Association and ACM Female Vocalist winner, and a proud member of the Grand Ole Opry.