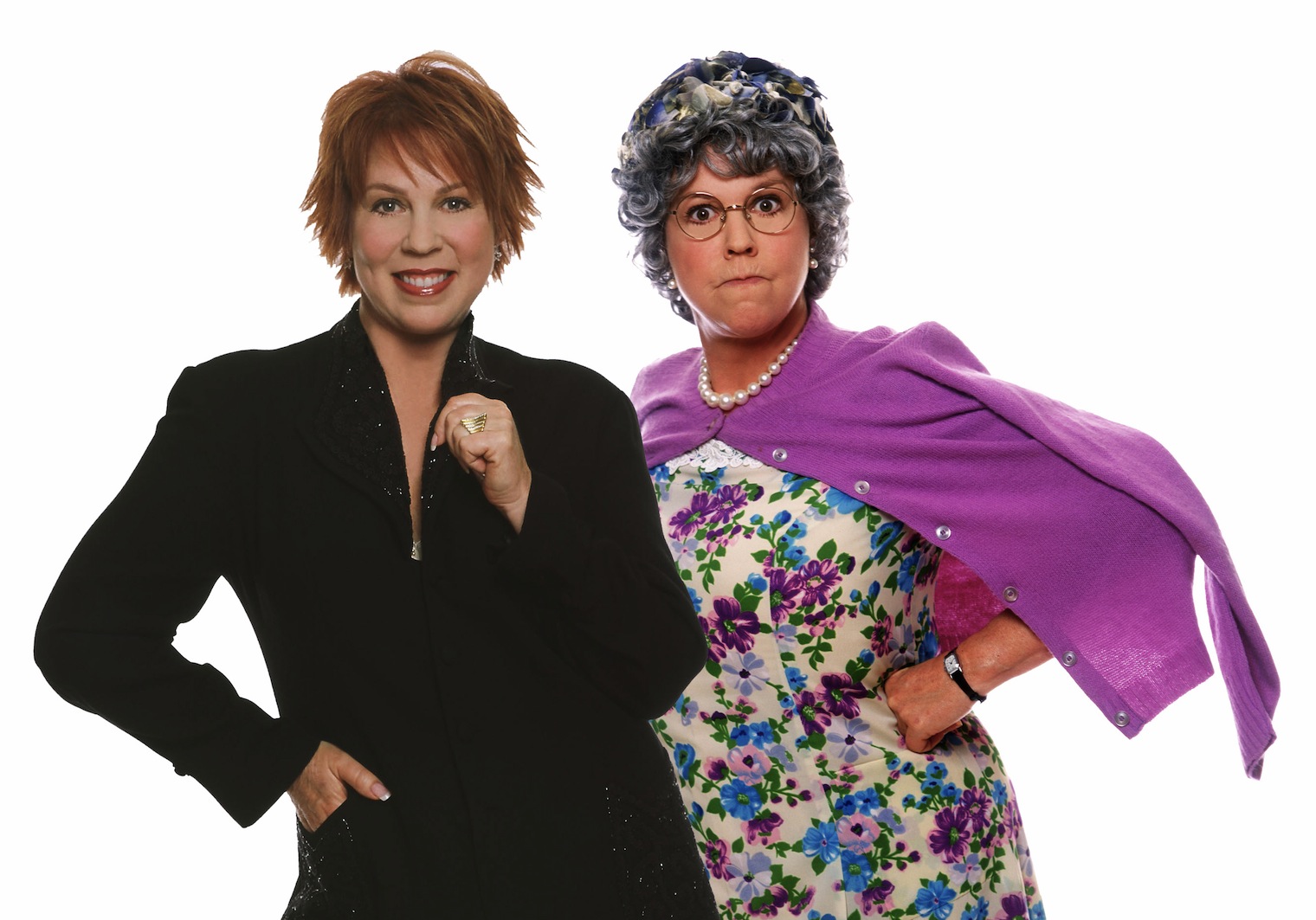 'Vicki Lawrence and Mama: A Two-Woman Show' returning to NT

Lawrence recently cancelled her NT show due to an emergency appendectomy; she's well and ready to come back for two shows

"Vicki Lawrence and Mama: A Two Woman Show" is coming to the Riviera Theatre Thursday, July 25, at 2 and 8 p.m.

Emmy Award-winning comedienne Lawrence is one of the most beloved television personalities of her generation. Plucked out of total obscurity as a high school senior, she went on to become part of the now-legendary cast of the "Carol Burnett Show."

"I went to the Harvard School of Comedy in front of America," said Lawrence of her "Carol Burnett Show" training.

In the seventh season, and hundreds of hilarious sketches later, at the ripe, old age of 24, Lawrence created her most endearing character to date, Thelma Harper, or "Mama" as she is better known to her fans. After the "Carol Burnett Show," Lawrence went on to star in "Mama's Family," which consistently topped the ratings for its entire six-year run of original shows. "Mama" has attained almost a cult status among her legions of loyal TV viewers, who still enjoy her in reruns twice daily throughout most of the country.

Lawrence and Tim Conway were coupled as parents on CBS's "Yes Dear," where their popularity garnered that sitcom its highest ratings. Most recently on TV, Lawrence played Miley Cyrus' grandma on "Hannah Montana." But it was the unprecedented ratings for the "Carol Burnett Showstopper Special," which delighted more than 50 million viewers, that convinced Lawrence the time was right to take Mama out of the closet, dust off her sensible shoes and hit the road with her new touring production, "Vicki Lawrence and Mama: A Two-Woman Show."

Lawrence will take the stage first.

"My show will not be a retrospective," she said. "The show is a mixture of stand-up comedy, music and my observations about real life."

The multi-talented entertainer also earned a gold record for her 1973 hit, "The Night the Lights Went Out in Georgia."

The it's Mama's turn.

"I think people will get a kick out of the things Mama has an opinion about," Lawrence said. "We're creating new material with a more modern and cutting edge. Where Mama is concerned, expect the unexpected. That crazy old gal will be up to the challenge."

The Riviera Theatre is located at 67 Webster St., North Tonawanda. Tickets are priced at $37 and $47. Call the theater box office at 716-692-2413 or visitwww.rivieratheatre.org.