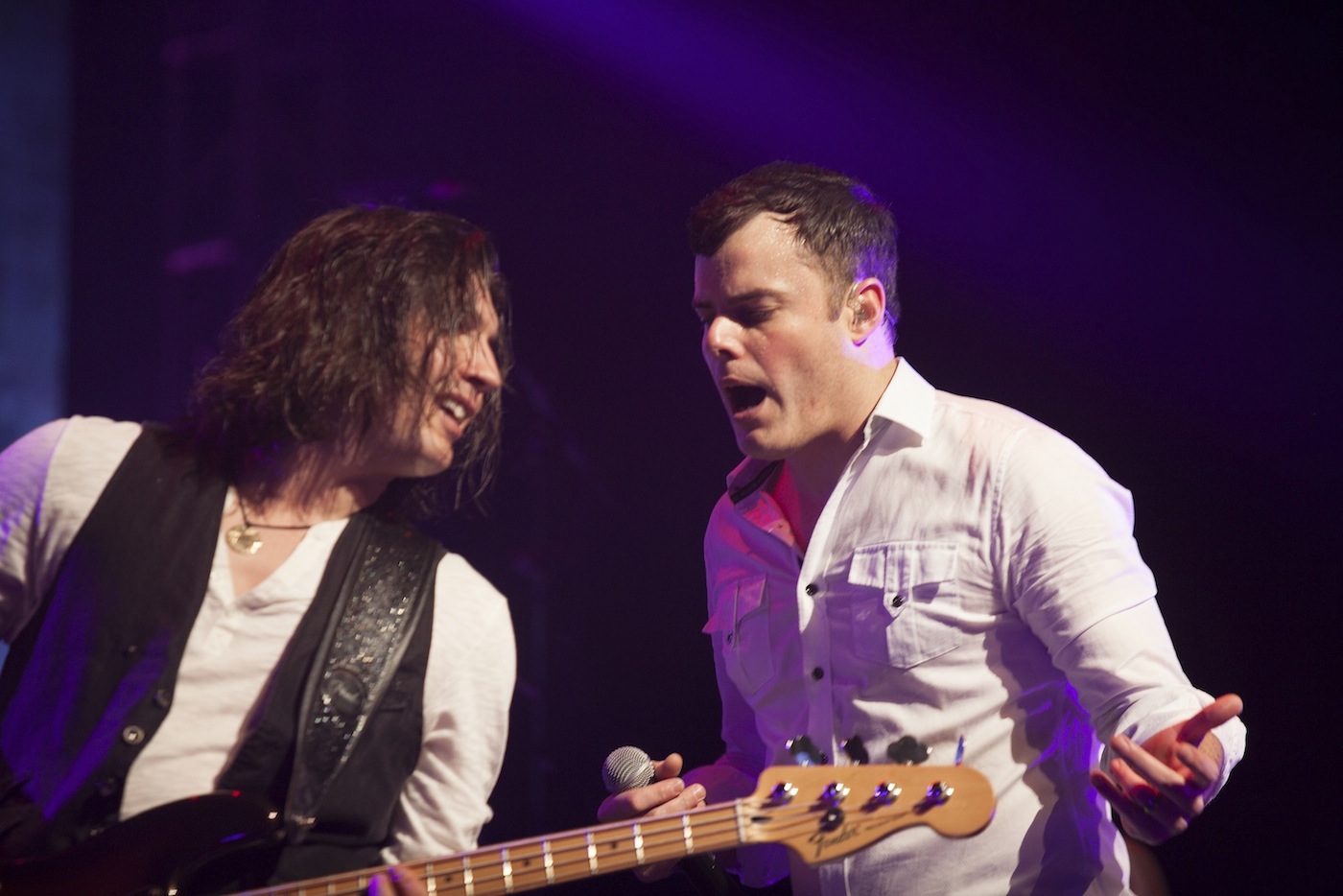 The Queen Extravaganza has announced the tour will stop at The Rapids Theatre in Niagara Falls on Tuesday, Sept. 10, at 8:30 p.m. Tickets are now on sale at www.ticketfly.com. (Full information at the bottom.)

The Queen Extravaganza is a touring concert show designed to take the glorious music and live experience of legendary rock band Queen and bring it to generations of fans. Two of Queen's original band mates and songwriters - iconic drummer Roger Taylor and legendary guitarist Brian May - are the masterminds behind The Queen Extravaganza.

"The Queen Extravaganza is a brand new show specially designed to enable new fans, together with fans of old, to celebrate the music of Queen in a heart-stopping event," Taylor said. "It's very spectacular; it's very visual; there are going to be some shocks and some tremendous surprises. It will be a rock celebration in the Royal tradition."

Taylor personally has taken on the role of producer with longtime Queen keyboardist Spike Edney as global music director. Together, Taylor and Edney have created the ultimate Queen concert experience in an electrifying road show, which celebrates the band's music and legacy as performed by a new generation of musical talent.

"This band is now so frighteningly good, I would hate to have to follow them on stage," Taylor said.

The 90-minute show features more than 20 Queen classics drawn from the band's biggest hits: "Bohemian Rhapsody," "Another One Bites the Dust," "Crazy Little Thing Called Love," "Under Pressure," "We Will Rock You/We Are the Champions," "A Kind of Magic," "Radio Ga Ga," "Somebody to Love" and "Killer Queen," as well as other fan favorites. The production will be enhanced visually with rare video footage from Queen's extensive archives and also newly created imagery.

Tickets are on sale now at the following locations: