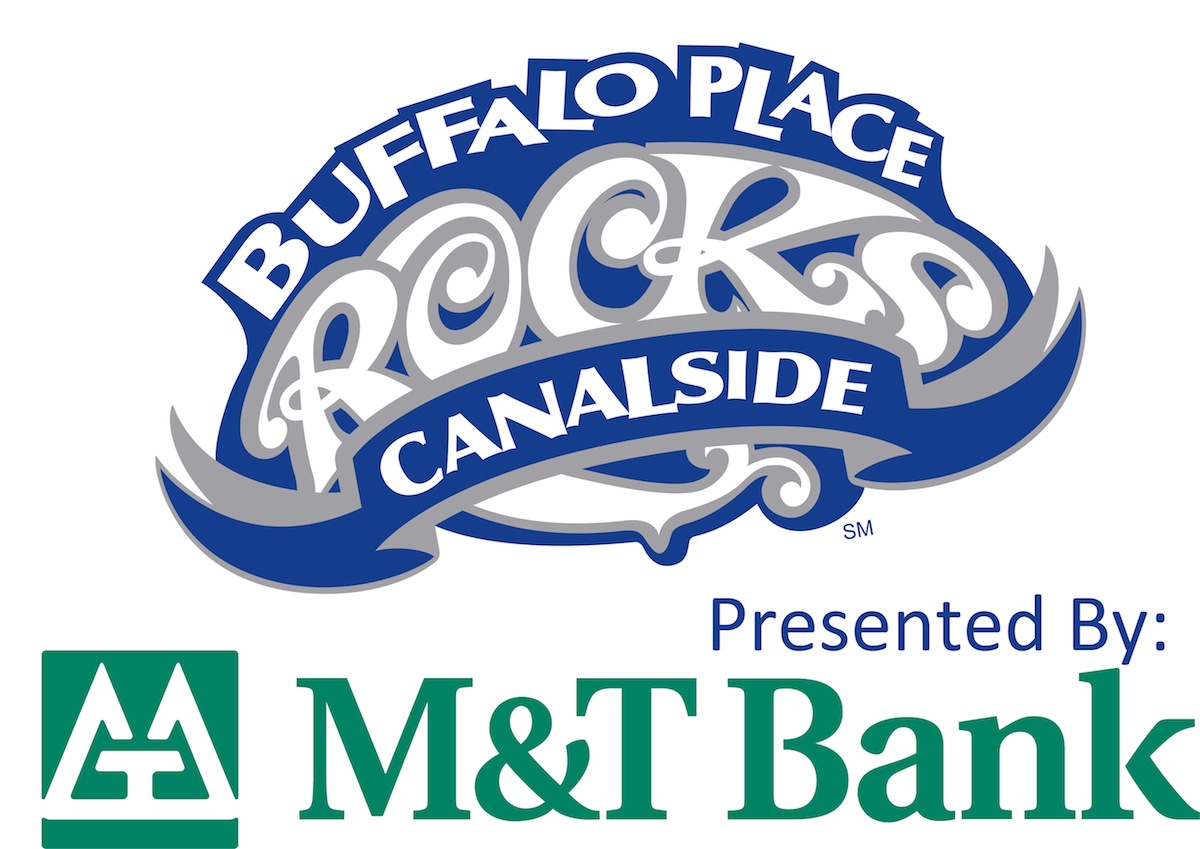 Counting Crows and The Wallflowers will kick off the 15th annual "Buffalo Place Rocks" Canalside Concert Series presented by M&T Bank and produced by Buffalo Place Inc. in downtown Buffalo at the Erie Canal Harbor Central Wharf on Friday, June 28. The concert runs from 6 until 11 p.m.

Fresh off the heels of their Australian and European tour, Counting Crows and The Wallflowers, who just came off a highly successful Eric Clapton arena tour, have announced their U.S. summer tour. The 22-stop tour will make its way through cities such as Boston, Chicago, San Francisco and downtown Buffalo.

Each band's community will have access to tickets through a presale beginning April 23. Every ticket purchased will come with a copy of Counting Crows' new live album "Echoes of The Outlaw Roadshow." The album was recorded and mixed by Shawn Dealey, who worked with the band on its latest studio release, "Underwater Sunshine (Or What We Did On Our Summer Vacation)."

Counting Crows - Adam Duritz (vocals), Jim Bogios (drums), David Bryson (guitar), Charlie Gillingham (keyboards), David Immergluck (guitar), Millard Powers (bass) and Dan Vickrey (guitar) - have sold more than 20 million albums worldwide after exploding onto the music scene with their multiplatinum breakout album "August and Everything After" in 1993. Their most recent album, "Underwater Sunshine (Or What We Did On Our Summer Vacation)," features a collection of 15 gorgeously rendered songs in which the modern rock mainstays honor global icons, indie-pop heroes, compelling up-and-comers and even their own seminal pre-Crows projects. The album was released April 10, 2012.

In the span of their career, Grammy-award winning The Wallflowers have released six studio and one compilation album. Their most recent studio album, "Glad All Over," was released on Oct. 9, 2012, after the band - Jakob Dylan (vocals), Rami Jaffee (keyboards), Greg Richling (bass), Stuart Mathis (guitar) and Jack Irons (drums) - announced the end of their hiatus in November 2011.

Tickets for Counting Crows and The Wallflowers are $16 in advance and $20 on the day of the show. Tickets go on sale this Friday, April 26, at 10 a.m., and will be available at http://www.tickets.com. To charge by phone, call 1-888-223- 6000. Tickets for this show are also available at Buffalo Place Inc., located at 671 Main St., Monday through Friday, from 10 a.m. to 4 p.m. (no service charges in person at Buffalo Place). No coolers or alcoholic beverages will be allowed onto the concert grounds. Food, beer, wine coolers and soft drinks will be available for purchase.

Originally launched in 1998 as a celebration of Buffalo's Inner Harbor Redevelopment Project, past performers such as Violent Femmes, George Thorogood and the Destroyers, Hootie & The Blowfish, Herbie Hancock, The Black Crowes, Bruce Hornsby, O.A.R., The Tragically Hip, LL Cool J and The J. Geils Band have rocked the harbor as part of the Buffalo Place summer concert series. These events draw record crowds into downtown Buffalo and create spin-off business for bars, restaurants and dance clubs.