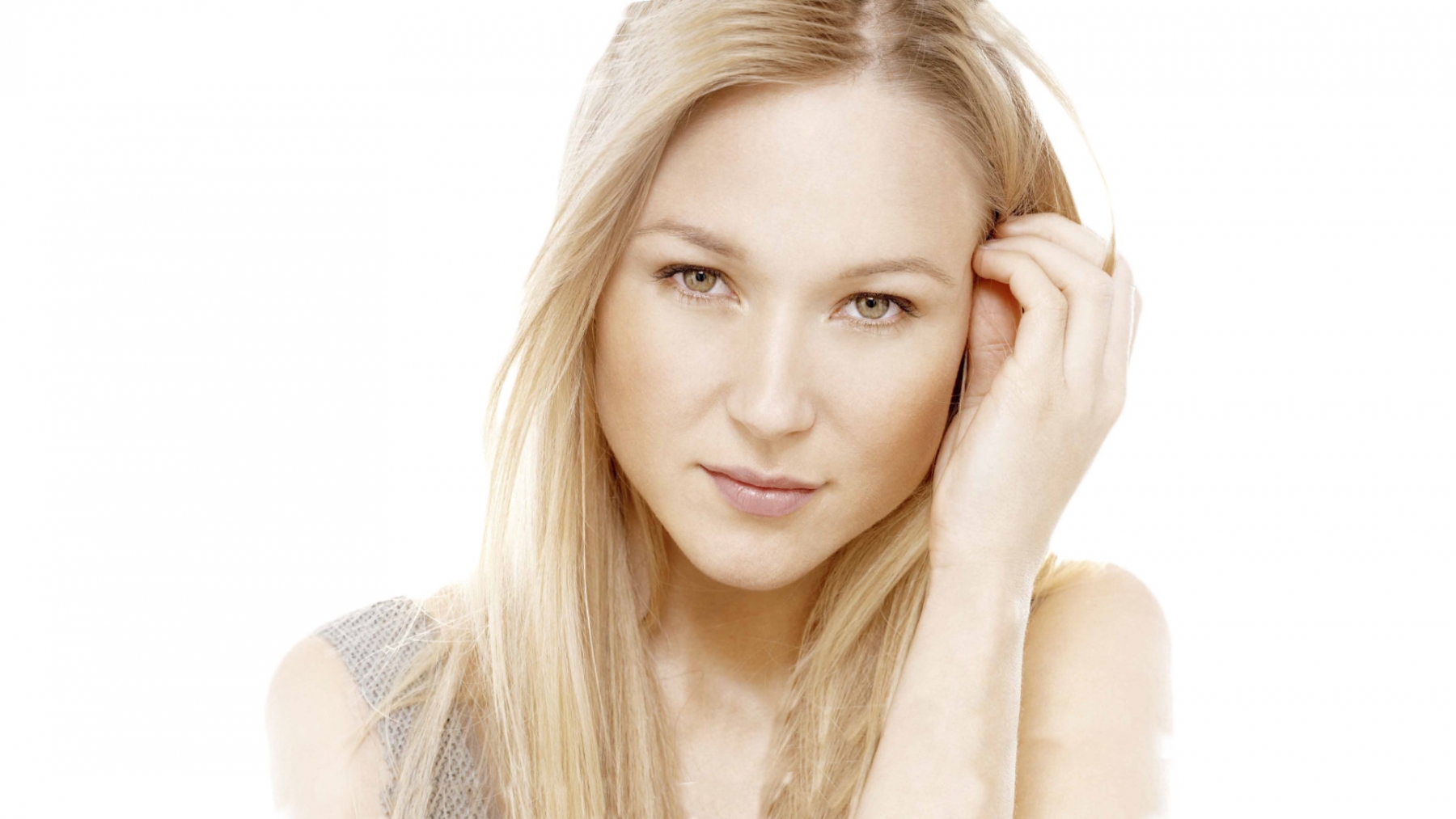 Jewel will perform at the Seneca Niagara Events Center in Niagara Falls.

Country music star Gretchen Wilson returns to Seneca Niagara Events Center for another hard-partying-style performance on Saturday, Feb. 9, at 8 p.m. Her 2004 debut single, "Redneck Woman," spent six weeks at No. 1, leading to album sales of more than five million copies and both a Grammy and an ACM award. Wilson is gearing up to release a new album of classic rock covers in 2013, but will certainly entertain the Seneca Niagara crowd with an arsenal of country hits such as "Here for the Party," "All Jacked Up" and "Homewrecker." Tickets for the show start at $35 and go on sale Friday, Dec. 28, at noon.

The entertainment at Seneca Casinos continues the following day at Seneca Allegany Events Center, as renowned Beatles tribute band The Fab Four perform a 5 p.m. show on Sunday, Feb. 10. The world-traveled group performs "note-for-note renditions" of Beatles songs from every era, and the show includes a host playing the role of "Ed Sullivan." Tickets are on sale now and start at a very affordable price of $15.

Acclaimed singer-songwriter, poet and actress Jewel will stop at Seneca Niagara Events Center on Saturday, March 16, as part of her upcoming "Greatest Hits Tour." Tickets for the 8 p.m. show start at $30 and are on sale now. Jewel has sold more than 27 million albums during her career and first signed with Atlantic Records at age 18. Her 1995 debut album, "Pieces of You," sold 12 million copies behind chart-topping melodies such as "Who Will Save Your Soul," "You Were Meant For Me" and "Foolish Games." Other hits such as "Hands," "Standing Still," "Intuition" and the 2010 Grammy-nominated country ballad "Satisfied" will be part of an upcoming greatest hits album due out Feb. 5 - which will include a brand-new single as well as new recordings of two classic hits with guest vocalists: "Foolish Games" with Kelly Clarkson, and "You Were Meant For Me" with the Pistol Annies.

Classic rock iconic band Kansas, who last played at Seneca Allegany Events Center in March 2011, returns two years later as part of a new tour. The Topeka-based group appeared on the Billboard charts for more than 200 weeks in the 1970s and 1980s with mega-hits such as "Dust in the Wind," "Carry On Wayward Son" and "Point of Know Return." Tickets to the 5 p.m. show on Sunday, March 24, start at $20 and go on sale Monday, Dec. 31, at noon.

Dr. John, whose real name is Malcolm John Rebennack Jr., joined Leon Russell as two of the inductees in 2011 to the Rock & Roll Hall of Fame.

Tickets for all shows are available at Seneca Casino box offices, www.Ticketmaster.com, all Ticketmaster locations, or by phone at 800-745-3000.