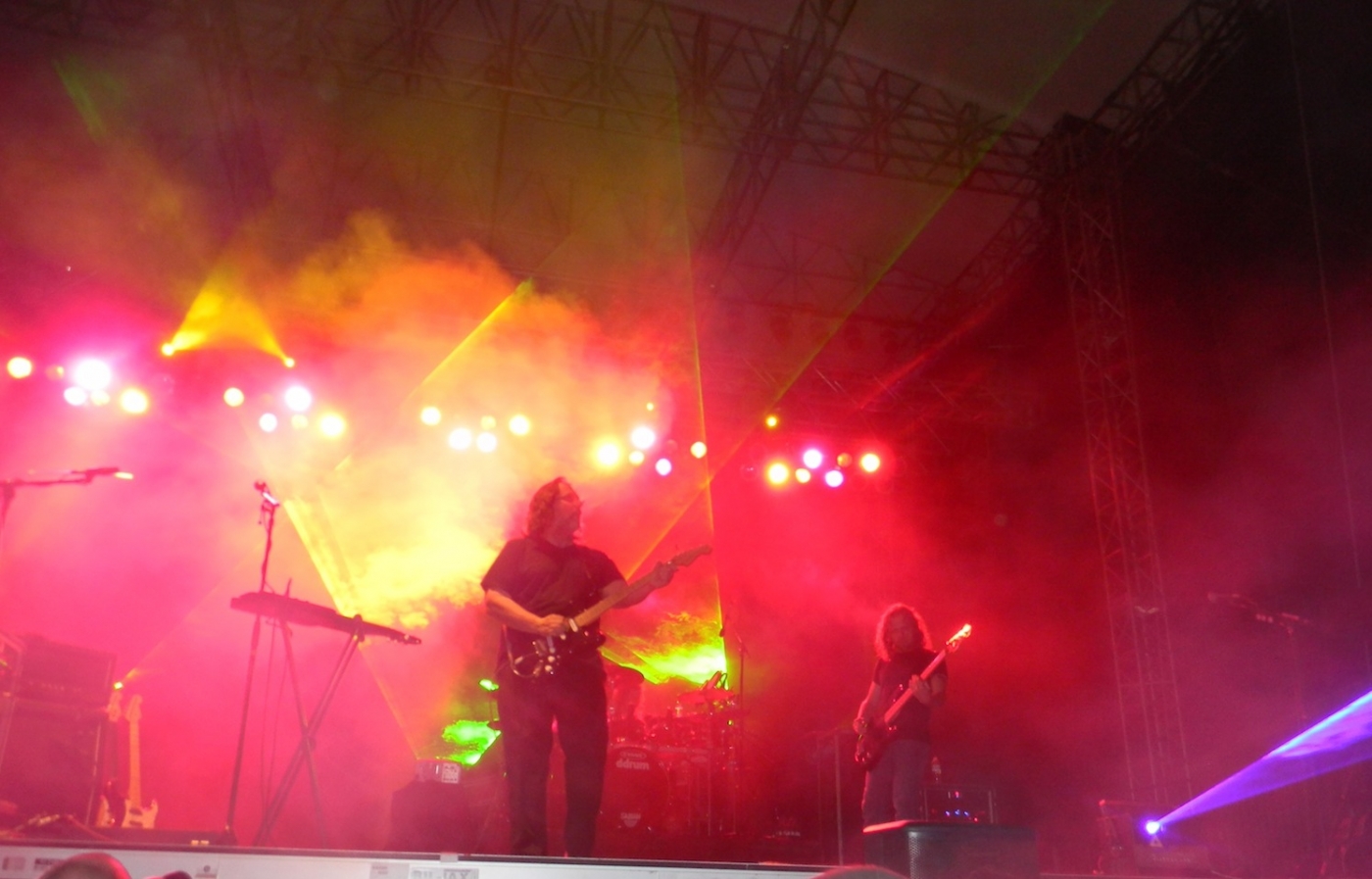 The Machine performs at Artpark

Fans were mesmerized with the sounds of Pink Floyd as Chicago's own Joe Pascarell and The Machine performed before a crowd of more than 8,000 Tuesday night at Artpark. The second to last "Tuesday in the Park" of the season, the show also marked Pascarell's last performance with The Machine in Lewiston. (photos by Terry Duffy)