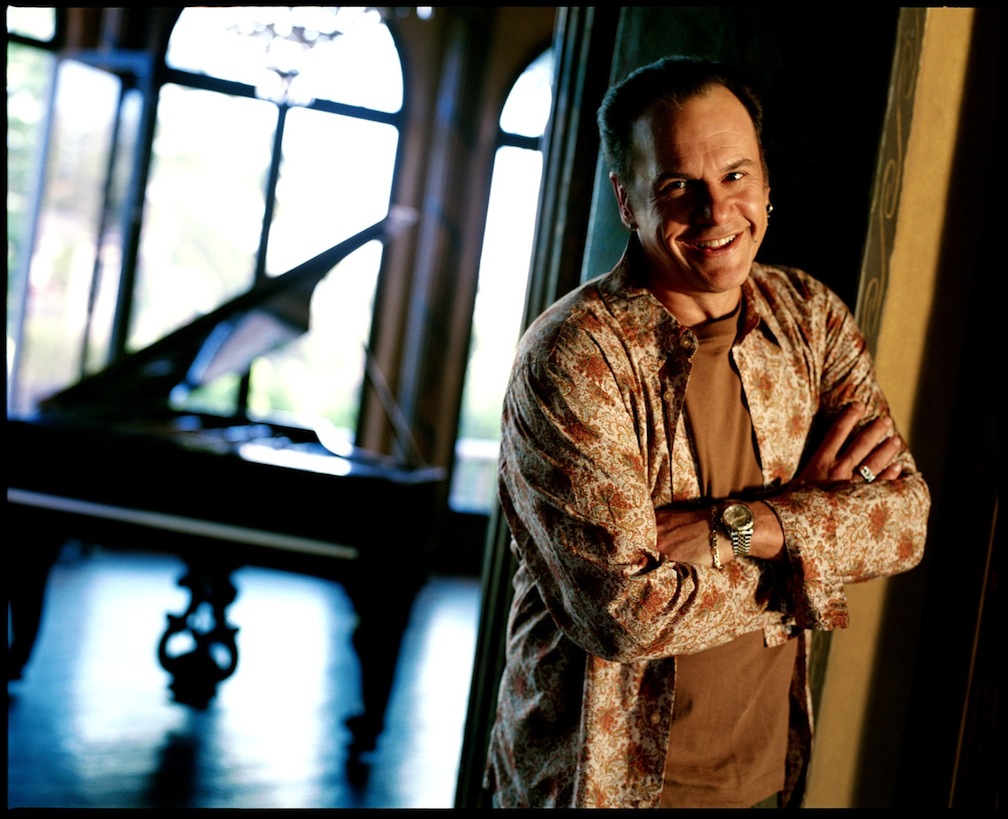 KC from KC & the Sunshine Band. He performs Aug. 4 in Niagara Falls. (photo by A. Streiber)

KC looks to bring a little Sunshine to Niagara Falls

As I'm waiting to connect with Harry Wayne Casey on the phone, I'm placed on hold.

A nice touch, sure, but also kind of amusing, because there was a time when some people thought disco music would be relegated to such places (not to mention elevators and your groovy uncle Mike's shagadelic pad).

"From the '70s it went into the '80s. They called it pop music. You couldn't have been more disco than Madonna. A lot of these electronic groups from Europe and stuff that came out - Flock of Seagulls, or Human Nature, or whoever (were disco)."

"It's high energy," KC says of his band's live show. "It's all the hits plus some. I like to keep the show pretty much familiar with everybody that's attending, so I try not to do obscure stuff that I would maybe like and the audience would have no clue what the song is. Everything is familiar. It's just a fun-filled evening of music."

Since he formed the Sunshine Band in 1973 in Miami, KC's had one objective: making people happy. That goal is evident in hit songs such as "That's The Way (I Like It)," "Get Down Tonight" and "(Shake, Shake, Shake) Shake Your Booty."

"It's important for all of us," he says. "There's enough negative around. I think if there's a chance to add some positive to your life that you should jump at it right away. We all need that. Life's not always going to be a bed of roses. But if you have a chance to pick a rose, do it.

"Enjoy life. Do the things that are positive that bring good energy into your body."

"I just love what I do. I love performing," he says. "I love the emotion it creates in the audience. It's great to see people having a great time. It makes it all worthwhile."