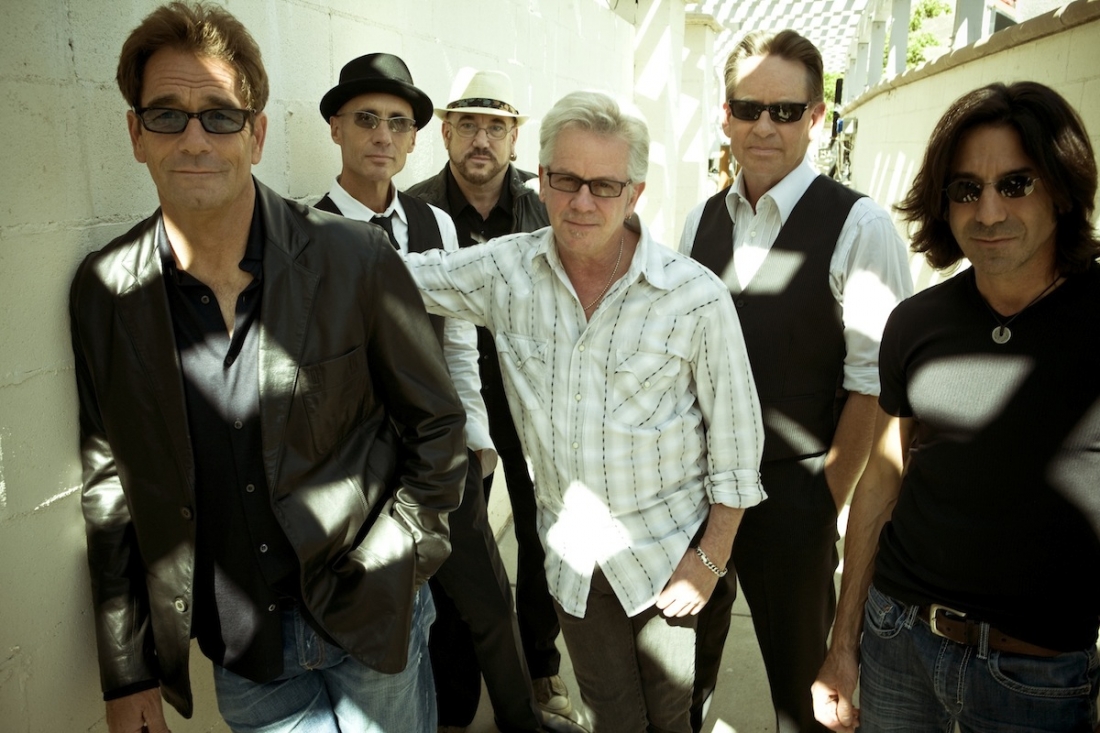 Artpark: Huey Lewis & The News takes you to 'Soulsville'

Huey Lewis & The News, Niagara Falls Air Base kick off 4th of July celebrations at Artpark

The biggest 4th of July kickoff party is at Artpark with American pop-rock hit makers Huey Lewis & The News as they headline "Tuesday in the Park" on July 3. The holiday concert event begins at 6 p.m. with a special opening ceremony with the Niagara Falls Air Base, which will include a color guard and the national anthem.

Following the opening ceremony with the Air Base, The David Nolf Band takes the stage as the evening's opening act (6:30 p.m.).

Huey Lewis & The News have written and performed such classic Top 10 hits as "Heart of Rock & Roll," "Stuck With You," "I Want A New Drug," "If This Is It," "Hip To Be Square" and "Workin' For A Livin.' " The group also wrote and performed "The Power of Love" and "Back in Time" for the hit film "Back to the Future." "The Power of Love," which was nominated for an Academy Award, went all the way to No. 1 on Billboard's singles chart.

Expect to hear the hits mentioned above as well as the band's take on a number of Stax Records soul songs. Huey Lewis & the News' latest album is "Soulsville," which has 14 cover versions of songs by artists such as Otis Redding, Wilson Pickett and Isaac Hayes.

The amphitheater gates open at 4:30 p.m. and can be accessed via the Portage Road entrance off Center Street or through South Fourth Street. On-site parking is $5.

Huey Lewis & The News tickets are just $5 (general admission) on Saturday and and then $10 up until show time. Priority Tickets are available for $25, and allow patrons to access an exclusive standing-room-only area directly in front of the stage. VIP packages are available for $50 and include one ticket on either the producer's deck or the director's suite (based on availability), parking and waitress service.